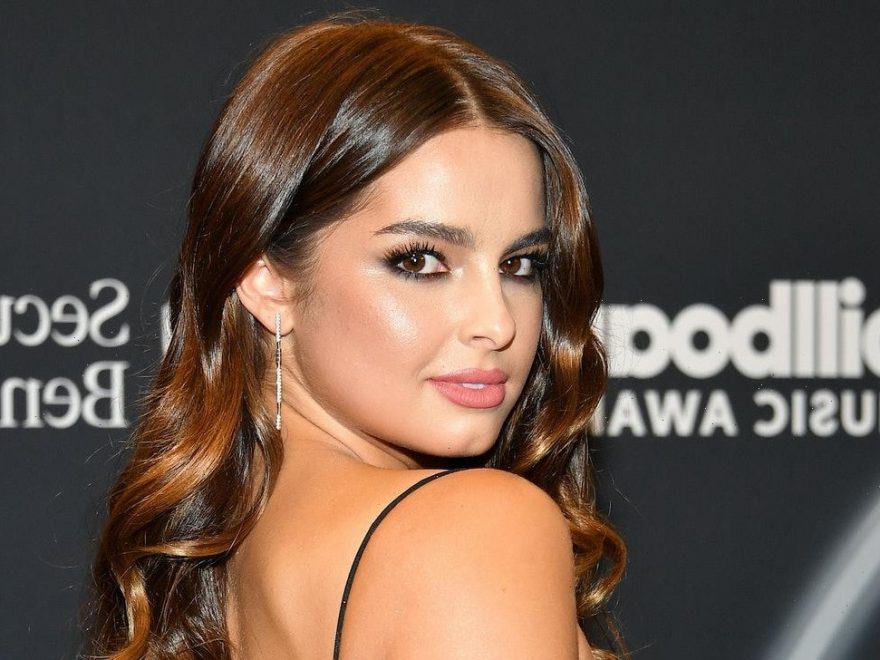 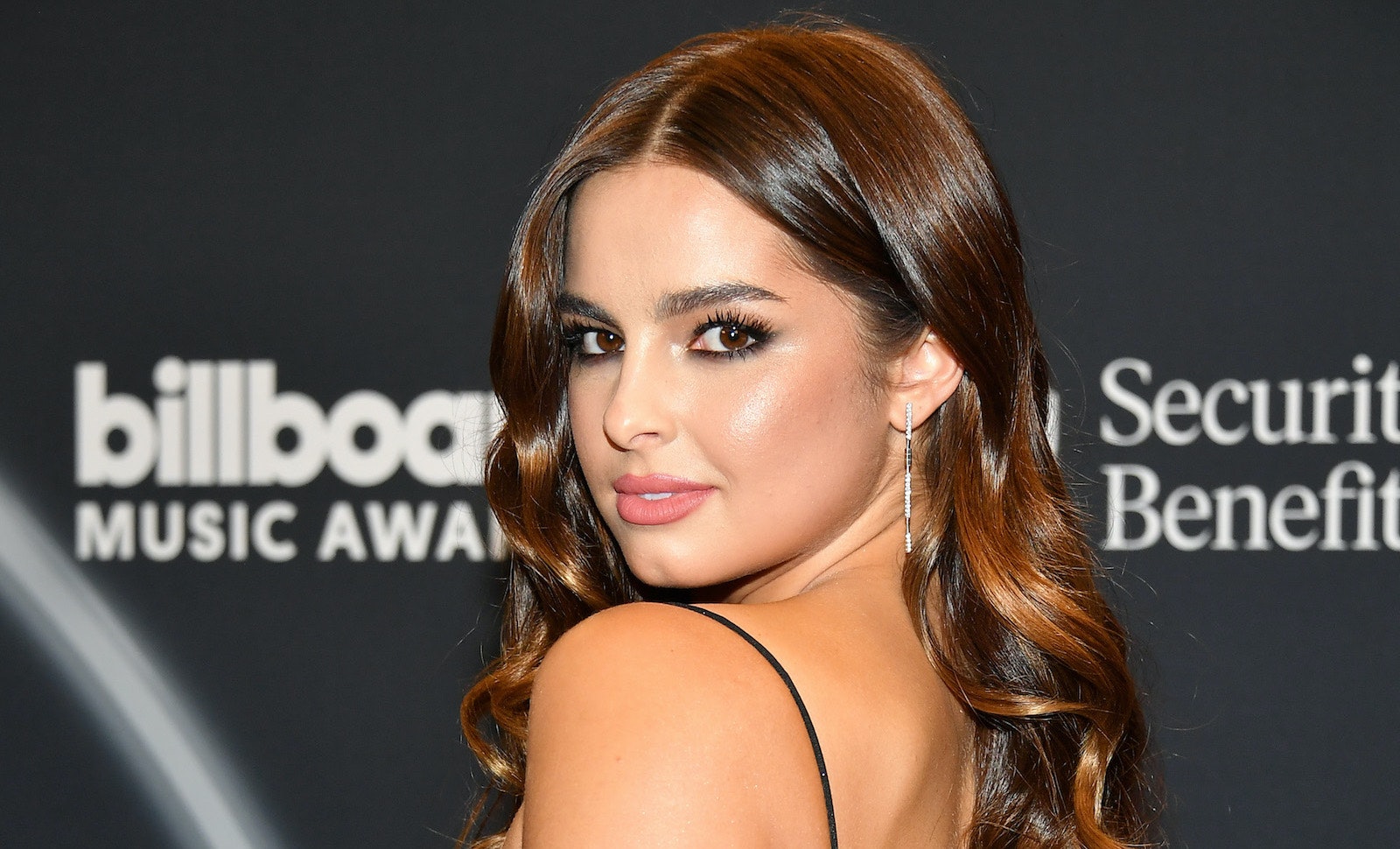 TikTok star Addison Rae’s film debut will bring a beloved ’90s rom-com into the 21st century. In September 2020, Miramax announced Rae as the star of the studio’s upcoming movie He’s All That, a gender-swapped version of the 1999 hit She’s All That. Obviously, the new movie is a huge deal for everyone who’s been following Rae on TikTok, as it will mark her first big acting gig, so here are all the details you need to know about He’s All That, including its premiere date and cast.

In the original She’s All That, Freddie Prinze Jr. played the most popular kid in high school who accepts a dare to make the school’s outcast (Rachael Leigh Cook) into the prom queen. He’s All That will mimic that same structure, except it will flip the genders. In the new movie, Rae will play the high school "it girl" akin to Prinze Jr.’s role, and Tanner Buchanan (Cobra Kai, Game Shakers) will be the unpopular guy who gets a makeover. The remake will also update what it means to be popular in high school from the jock-centric ’90s to the social media age of the 2020s, as Rae’s character is described as an influencer, a wink at her real-life persona.

Here’s everything else we know about the film so far:

He’s All That Premiere Date

The film was first announced in September 2020; on March 17, it was announced that Netflix picked up the rights to the movie. On April 26, the cast shared a cute Instagram video announcing He’s All That will premiere on the streamer on Aug. 27, 2021.

He’s All That Cast

The two leads of He’s All That will be Addison Rae as the popular influencer and Tanner Buchanan as the school outcast.

One of the most surprising cast members will be none other than Kourtney Kardashian. The famous reality star is besties with Rae, and confirmed she will cameo in the film by posting a snap of herself reading the script. The movie’s Instagram account confirmed she will play a character named Jessica Miles Torres. This will mark Kardashian’s acting debut in a major motion picture. 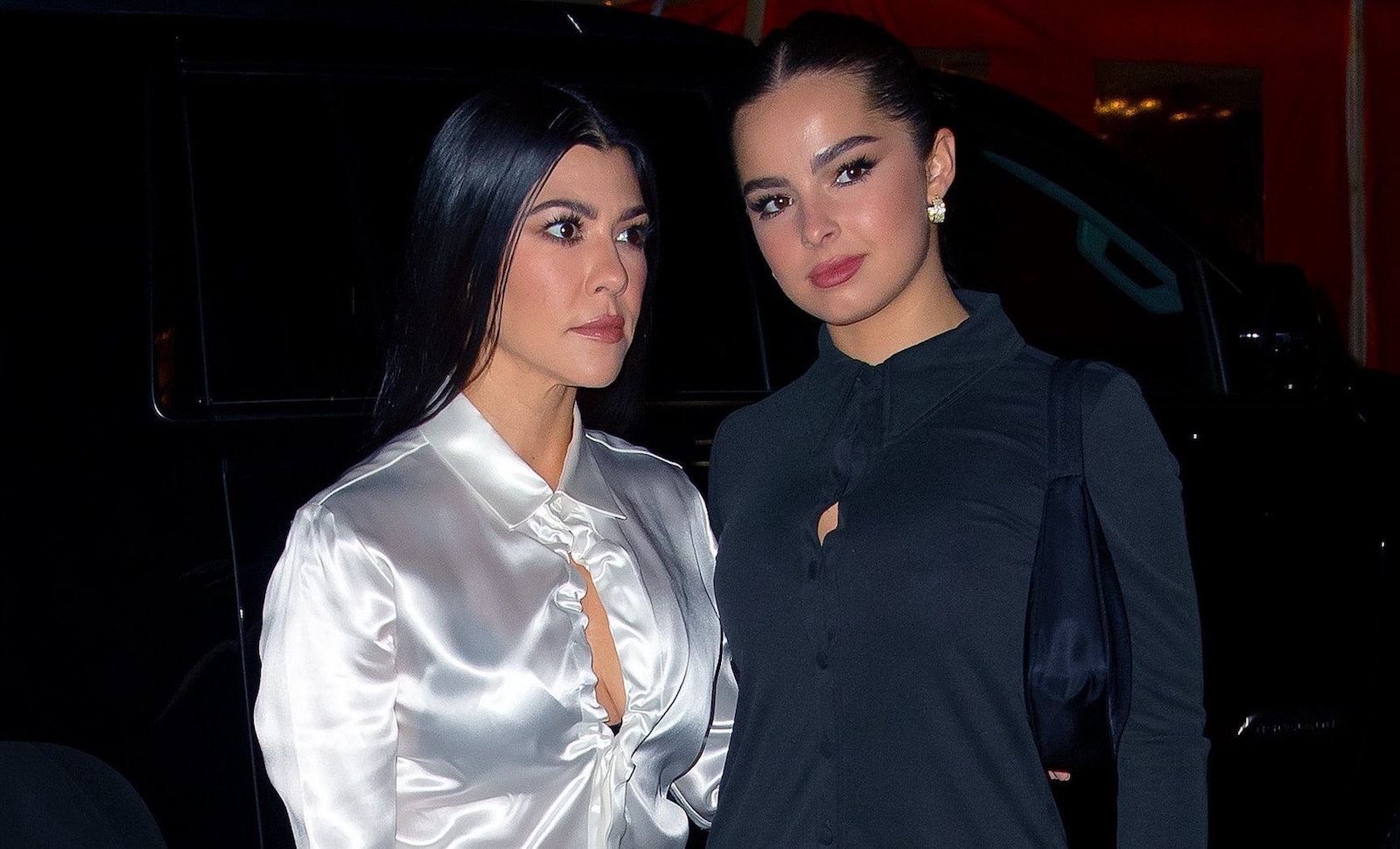 While most of the cast in the remake is full of new faces, He’s All That will also bring back the star of the original She’s All That. Rachael Leigh Cook will appear in the new movie as the mother of Rae’s character. Cook starred in the original film as the artsy outcast Laney Boggs. 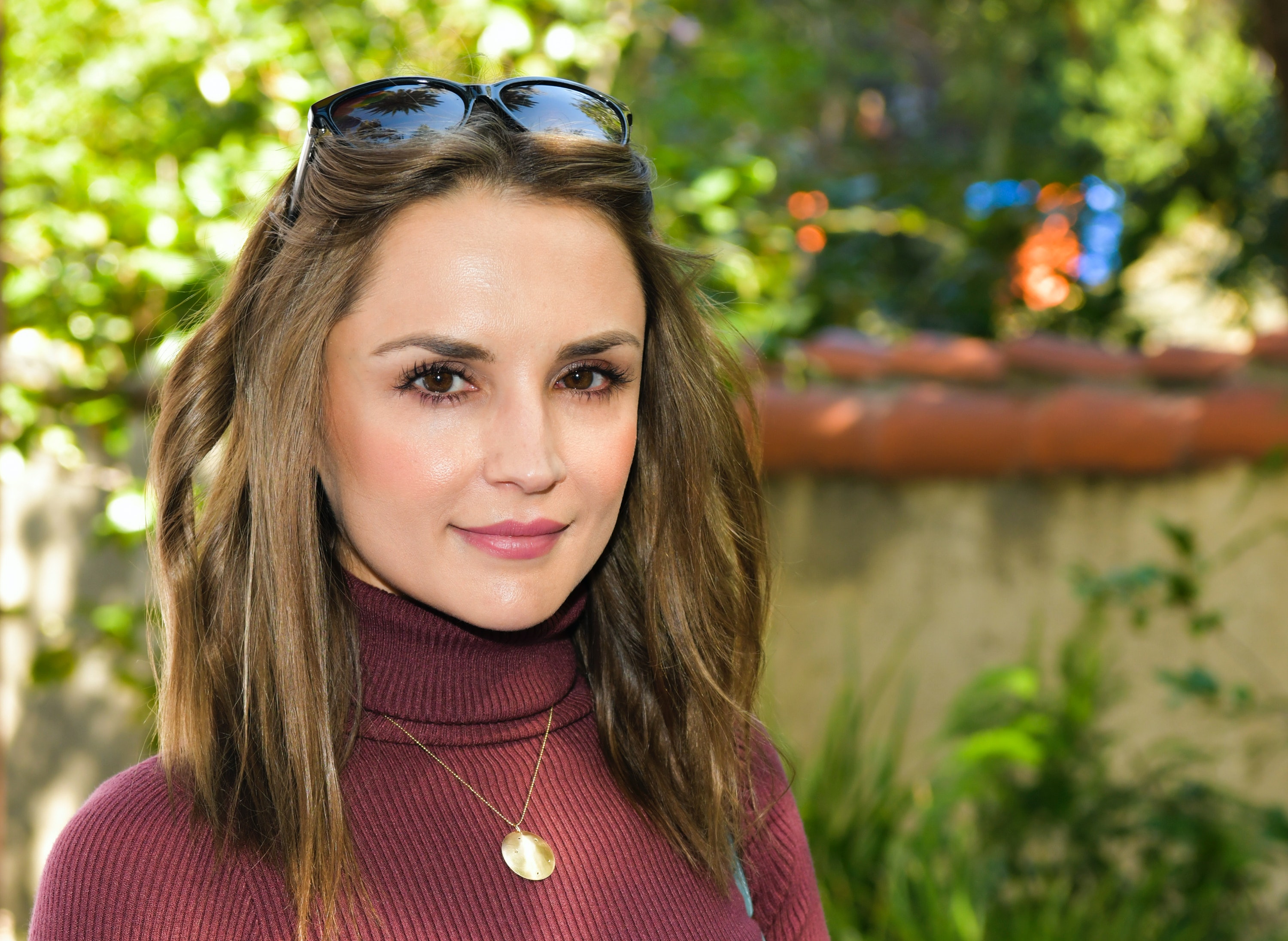 He’s All That Trailer

He’s All That has not yet released a trailer or any first-look images.

He’s All That Filming News

Production on He’s All That began in the middle of November. Rae marked the occasion by posting to her Instagram Story about her first day on set. Several of Rae’s co-stars also posted photos from the set, celebrating the start of filming.

In mid-December, Rae confirmed on Instagram that the film had entered its final week of filming.

In an April 14 Bustle profile, Rae opened up about how she hopes her film debut will earn her more respect from the general public. "From a public standpoint, I think people do tend to find it hard to take people like me seriously," she said. "I’m willing to prove how seriously I do take things… It’s something I’m willing to keep working at and hopefully really proving myself to these people."

Rae also revealed she used method acting to really nail her He’s All That role, asking her friends and family to only refer to her by her character’s name, Padgett, even when she was not filming.

He’s All That will also feature plenty of romance, and according to Rae, one of the funniest behind-the-scenes moments involved "warming up" to kissing Buchanan. "It was weird for me because I’ve never had to do [an onscreen kiss] before," she said at the 2021 MTV Movie & TV Awards.

Fans can expect to get more updates about He’s All That in the coming months.

This article was originally published on November 18, 2020