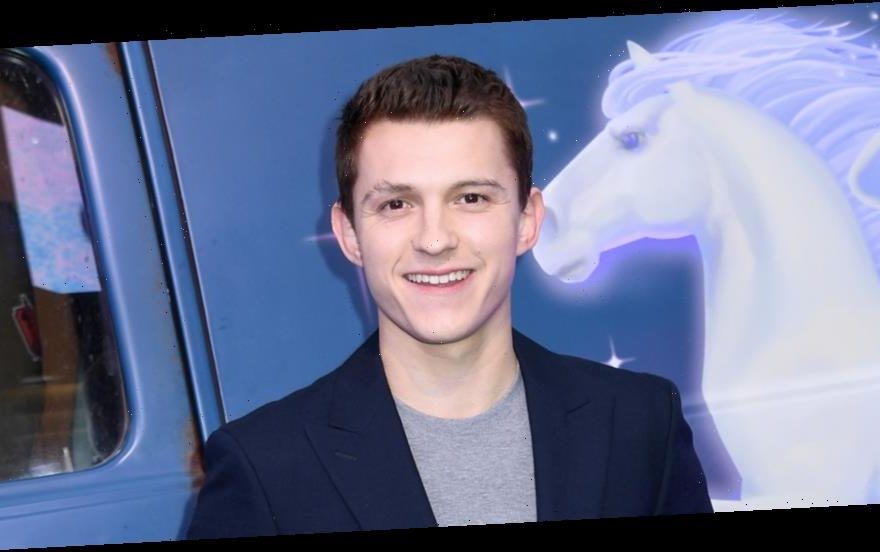 Tom Holland just shared his hilarious reaction after learning he had won the part of Spiderman back in 2015!

In a recent interview for Variety‘s Actors on Actors series, Tom Holland sat down with fellow Marvel star Daniel Kaluuya to discuss their latest films, Cherry and Judas and the Black Messiah.

During the conversation, Daniel asked Tom how the Spiderman movies changed his life, leading Tom to talk in depth about the audition process.

“The audition process was horrible,” Tom told Daniel. “It was seven months of auditioning. I must’ve done six auditions, and they don’t tell you anything.”

After screen tests with Robert Downey Jr. and Chris Evans, Tom still had not heard back from the studio about whether he had gotten the part. He eventually found out he had scored the role on social media.

“I type in ‘Marvel.’ I’ve still got the article saved on my computer,” Tom remembered. “It said, ‘We would like to introduce our new Spider-Man, Tom Holland.’ I broke my computer, because I flipped it up in the air. It fell off my bed; my dog went nuts.”

He continued, “I ran downstairs. I was telling my family, ‘I got the part! I got the part!’ And obviously, that was right about the time when Sony had got hacked, so my brother, Harry, who’s quite tech savvy, was like, ‘No. There’s no way that’s real. They would have called you. They’ve been hacked.’ And then the studio called me and gave me the news. It was so bizarre how it happened.”

You can check out the trailer for Tom‘s new movie Cherry here!