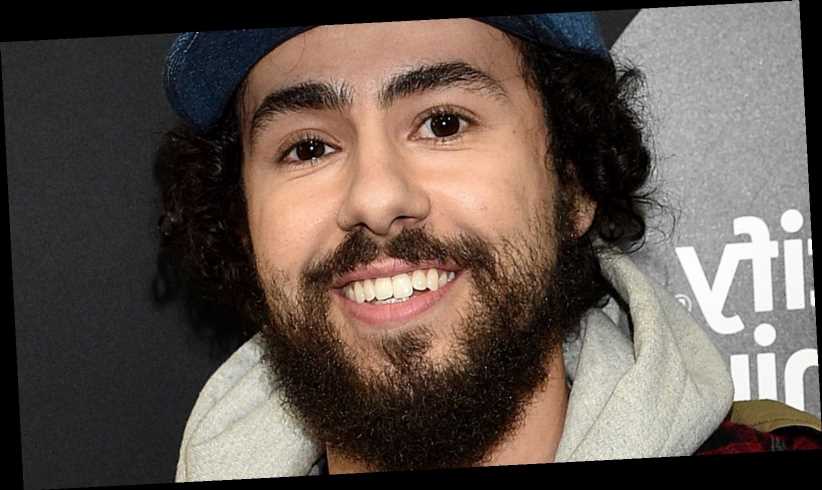 Ramy Youssef got a major shoutout at the 2021 Golden Globes by Cecil B. DeMille Award winner Jane Fonda, when she said that his Hulu comedy series Ramy “helped [her] feel what it means to be Muslim American” (via Esquire Middle East). This was just one year after Youssef won the Golden Globe for Best Actor in a Television Series Musical or Comedy for his role on the show. With such high praise, it’s no wonder the 29-year-old comedian and writer is on the up and up with an impressive $2 million net worth to show for it, according to Celebrity Net Worth.

Though, that net worth isn’t just from his Hulu show. Youssef has also appeared in movies like Don’t Worry, He Won’t Get Far on Foot, and Why Him?, and had a recurring role on USA Network’s Mr. Robot (via IMDb). He got his first big role on Nickelodeon’s See Dad Run in 2012, but it wasn’t easy finding work in Hollywood once the show ended. According to The Independent, Youssef admitted he felt like he was in “acting purgatory” for a while, not landing many roles. That’s when he really focused on his stand-up, which ultimately, led him to pitching Ramy.

Youssef's show Ramy has been renewed for a third season

Ramy Youssef won’t have to fall back into that “acting purgatory” anytime soon. Ramy was just renewed last summer for a third season, according to Deadline. However, there is no release date as of right now (via Hidden Remote). That could be due to the ongoing coronavirus pandemic which has shifted a bunch of production schedules, and pushed the release of many shows.

Youssef even joked while talking to Harper’s Bazaar that a third season will happen regardless, even if he has to “do it on TikTok.” He even said that he has “a lot of ideas” of where the characters in the show could go after season 2, but didn’t mention anything specific. But if the third season is anything like the first two, fans can expect an amazing performance from Youssef. There might even be a third Golden Globe nomination. You’ll just have to wait and see.