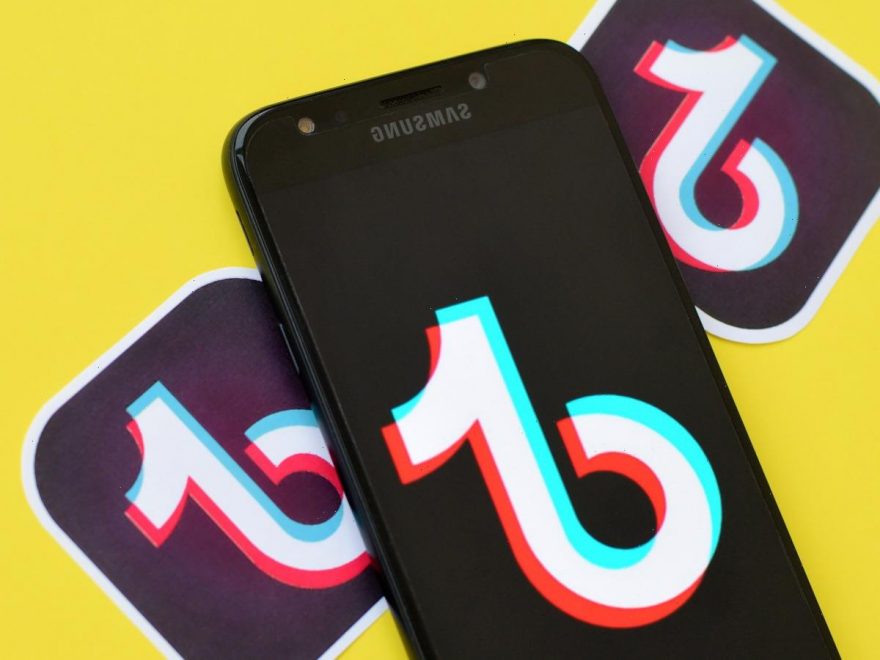 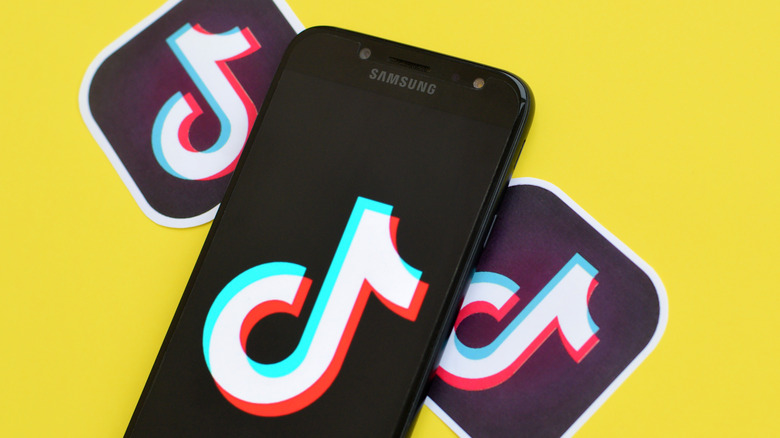 It seems like every time we grab our phone and log into a social media app, there is a whole new language that we need to learn. Over the years, slang and lingo has developed quite a bit. Every generation happens to have their own “key words” that are well known by literally everyone. Who can forget the 1980s “gnarly,” or the 1990s “da bomb” (via Your Dictionary).

Today, with social media at everyone’s fingertips and the ability to go viral at the swipe of a screen, language takes off faster than ever before. Where “dope” took forever to take off in the 1990s, “lit” and “YOLO” spread like wildfire thanks to the internet and sites like Twitter. Now, with TikTok becoming the most popular social media app amongst Gen-Z and even Millennials, new language is coming at us faster than we can even learn it.

But, have no fear, we’re here to help you learn it all — fast!

What 'CEO Of' means on TikTok 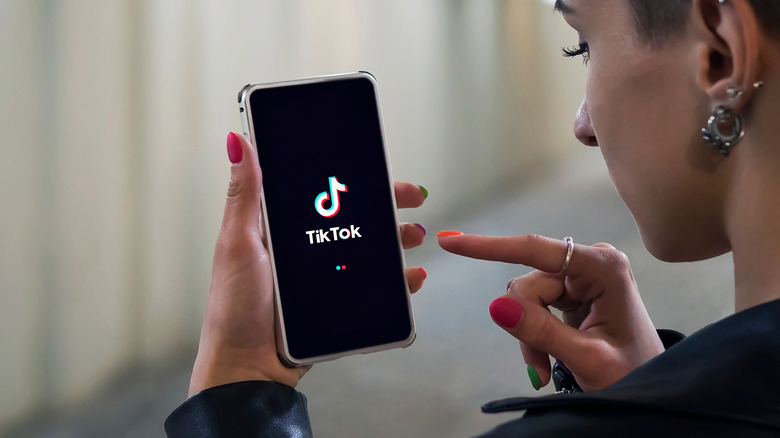 Through its viral videos, TikTok has been able to spread a lot of words, dance routines, and even complete quotes from coast to coast. The more TikTok videos you watch, the more your feed becomes curated for you. And, if you’re new to the app, the majority of the videos have its own “language” and style, which can be pretty confusing to navigate for any newbies.

One thing that many TikTok users use is when they call someone the CEO of something. For example, “I’m the CEO of running late.” Or, even something like, “My boyfriend is the CEO of going through my texts.” Placing the term “CEO of” in front of a task or activity changes the meaning of it entirely.

Clearly, you want someone to call you the CEO of something (just hopefully something good!).