Helen George says BBC One period drama Call The Midwife is a “quiet hero”. The actress, who is best known for playing Trixie Franklin in the medical drama, has been a member of the cast since the first series aired back in 2012.

She said that it didn’t bother her that the programme had not won lots of awards over the years, as there is “nothing else like it”.

The programme follows the nurses and nuns at Nonnatus House in the East End of London during the 1950s and 1960s.

It is based on the memoirs of Jennifer Worth.

Call The Midwife is set to return to TV screens this weekend for the tenth series, proving it’s still a hit with viewers. 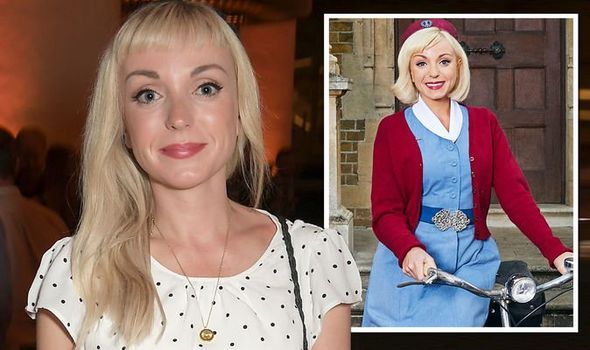 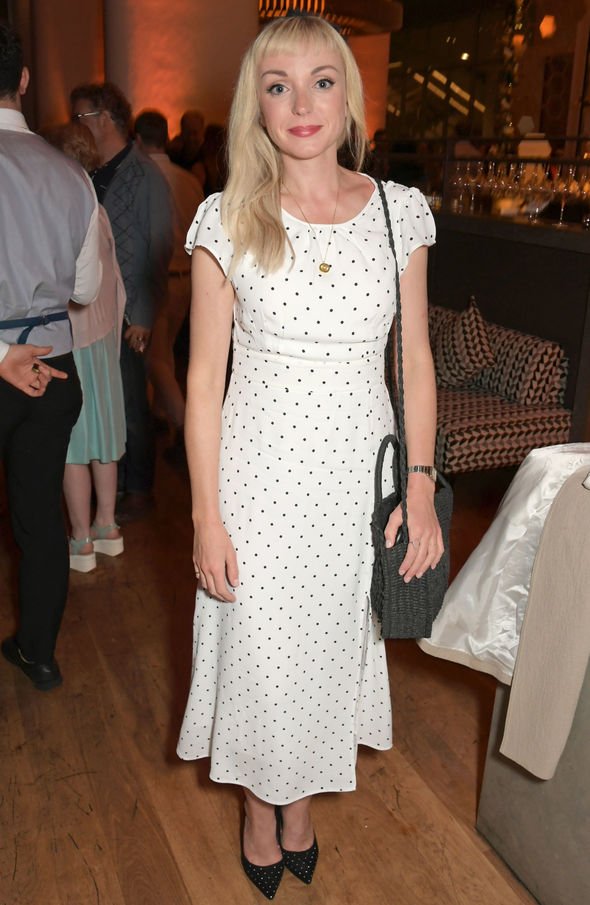 When asked about the show’s success, Helen said: “There’s nothing else like it.

“It’s in its own little bubble,” the 36-year-old continued.

She went on to discuss the show’s lack of awards.

“Does it get the accolade of other shows? No, it doesn’t. But that’s OK.

“It’s a quiet hero,” she told this week’s Radio Times. 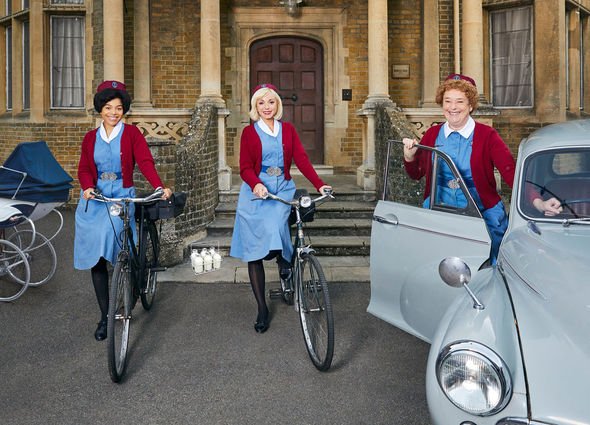 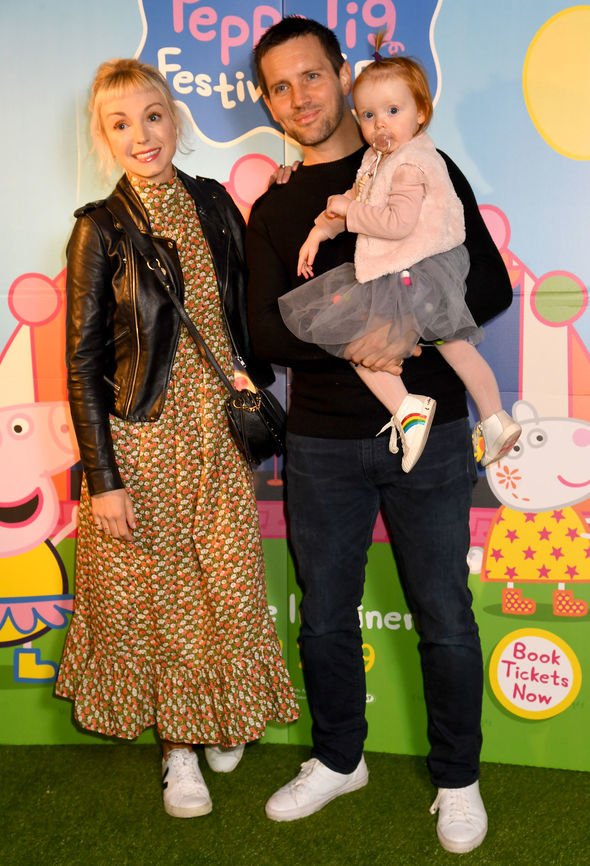 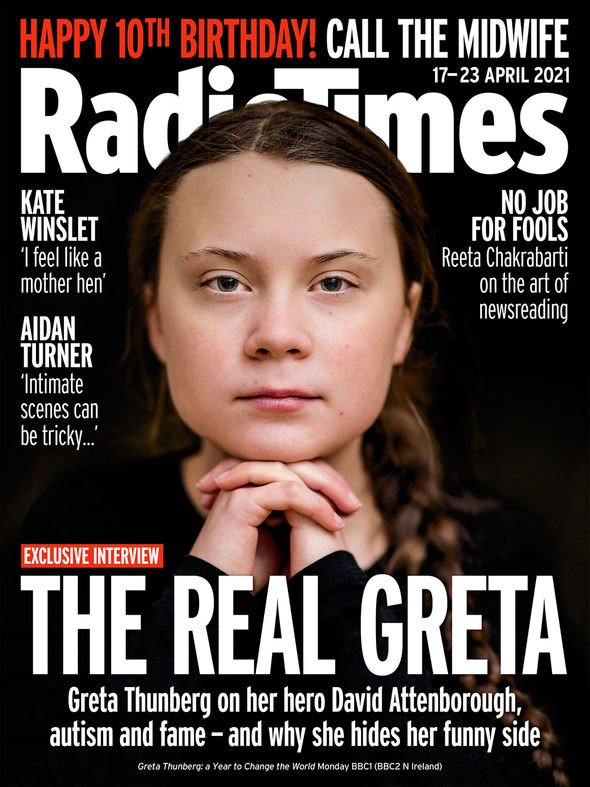 Over the years, the period drama has in fact picked up a number of awards, including gongs from the National Television Awards and more recently the TV Choice Awards.

It scooped the Best Family Drama accolade at the ceremony.

Helen, who is now a mum herself, shares a daughter with her co-star Jack Ashton.

The actor plays Rev. Tom Hereward in the show.

Helen went on to say that programme had picked up a number of new fans after people began watching the series during lockdown.

The former Strictly Come Dancing star said it invoked a “sense of community” in a time when families and friends were unable to be together.

She also pointed out that the series appealed to both men and women, revealing that she often talks about the show with her male taxi drivers.

Helen, who is one of only a few original cast members, reassured fans that she has no intention of leaving the programme.

This season will see her character head to a private doctor-lead clinic in Chelsea to observe and experience a new way of working.

As more women decide to go to hospital to give birth, Nonnatus House is once again under threat of closure.

However the midwives have a plan in mind to get more funding.

Call the Midwife airs tonight on BBC One at 8pm.