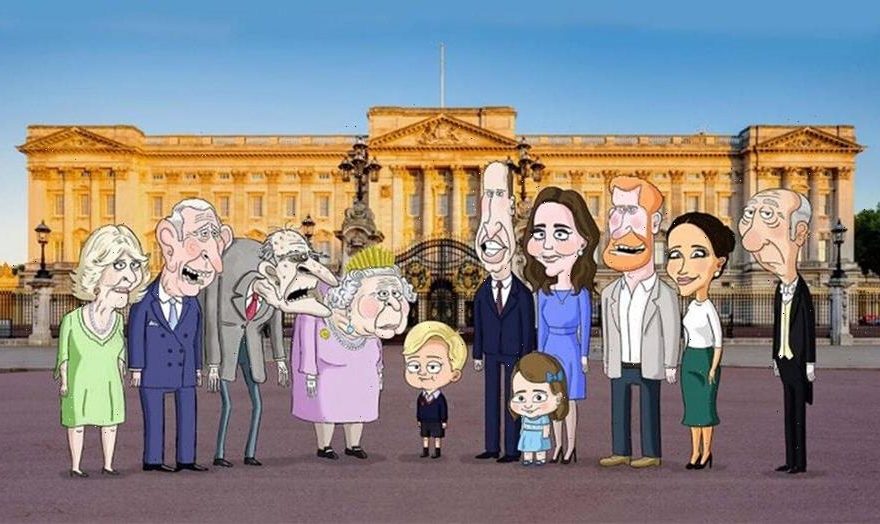 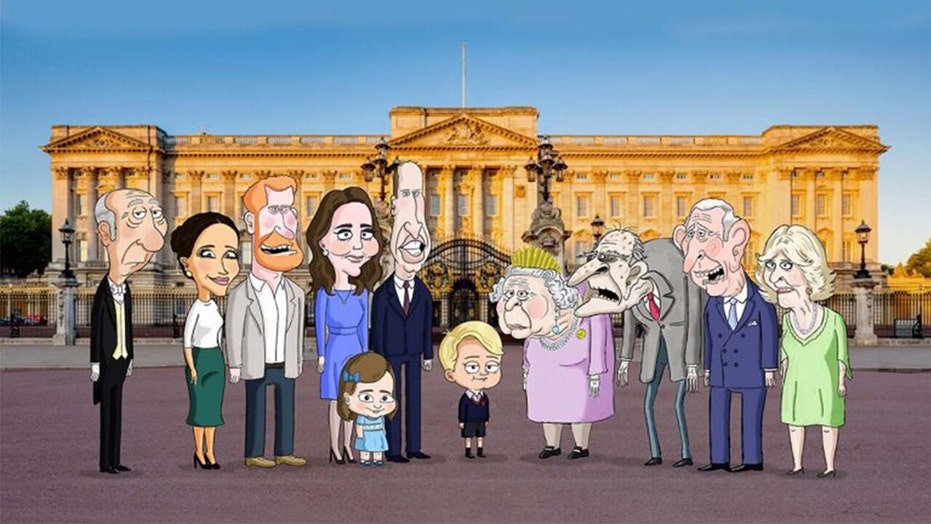 The upcoming HBO Max series “The Prince” has been delayed because of the death of Prince Philip.

According to reports, the satirical animated series from writer-producer Gary Janetti was expected to debut in spring 2021.

“We were saddened to learn of Prince Philip’s passing and will adjust plans for the series debut,” a rep for HBO Max confirmed to The Hollywood Reporter. “A new date will be announced at a later time.”

Philip’s character was being voiced by Dan Stevens and it’s not clear at the moment how the series will address the Duke of Edinburgh’s passing.

He died on April 9 at the age of 99. Prince Philip was laid to rest on April 17 in a ceremony at Windsor Castle attended by only 30 close family members and friends, including Prince Harry, Prince William, and Kate Middleton. 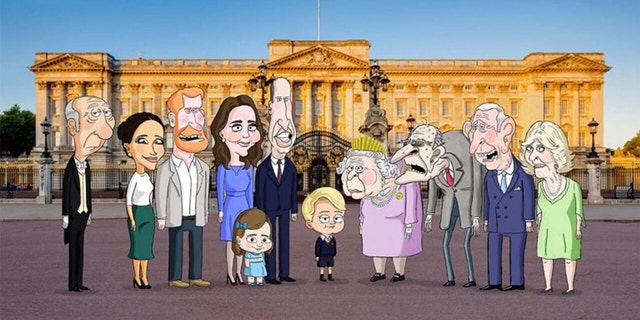 The series was greenlit in 2020 and reportedly “does not portray the husband of Queen Elizabeth in the most flattering of ways,” an insider told THR.

As previously reported, the other voice actors include Janetti as Prince George, Orlando Bloom as Harry, Lucy Punch as Middleton, Condola Rashad as Meghan Markle, Iwan Rheon as William, and Sophie Turner as Princess Charlotte.