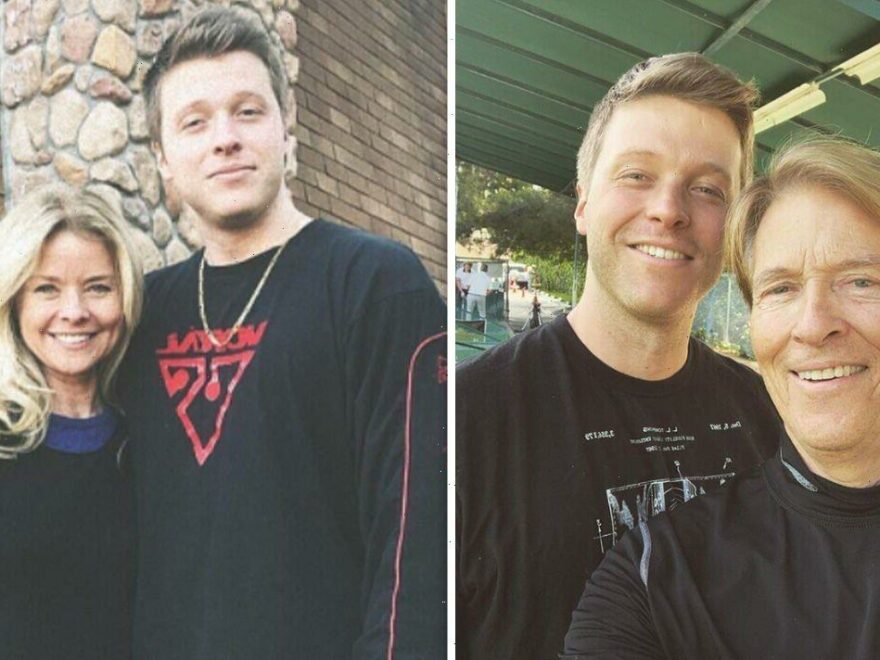 Harrison Wagner, the son of General Hospital’s Jack and Kristina Wagner, died on Monday at the age of 27. Harrison was found dead in a parking lot in Los Angeles, according to reports.

The LA County Medical Examiner pronounced Harrison dead at the scene at 05:14 hours.

Harrison, who acted as an occasional DJ, tended to avoid the spotlight.

He was the son of Jack and Kristina, who played General Hospital power couple Frisco Jones and Felicia Cummings on the long-running hit soap starting back in 1984.

Their son Harrison endured a long-running struggle with addiction to drugs and alcohol, which saw him go missing for six days in 2016.

His cause of death is currently being investigated by the medical examiner, according to The Sun.

Tributes have come pouring in for Harrison, some of which have been from his parents’ colleagues.

General Hospital co-star Tristan Rogers wrote: “My heart goes out to Jack Wagner and Kristina Malandro on the loss of their son.

“As a parent the loss of a child is my worst nightmare.”

The picture showed him sitting on a bench in the sunshine looking off into the distance.

Harrison captioned the photo: “Focus. YOU are left with YOU and your thoughts.”

Tonie Jacobs commented underneath the post: “So very sad for the family to lose a son so young. RIP dear boy.”

While Jolene Spencer wrote: “So sorry. Prayers to Jack, Kristina and your brother.”

Harrison’s parents Jack and Kristina married in 1993 and split amicably in 2006.

They share an older son Peter, 32, and Jack also has a daughter, Kerry, from a previous relationship.

When Harrison went missing back in 2016, Jack voiced his fears at the time in an emotional tweet.

He wrote: “I fear for my youngest son’s safety.

“Harrison has struggled w drugs & alcohol just as I did when I was younger.

Later that day, Harrison got in touch and Jack thanked his fans for the “love and prayers”, adding: “Please continue to share your struggles, it helps us all.”