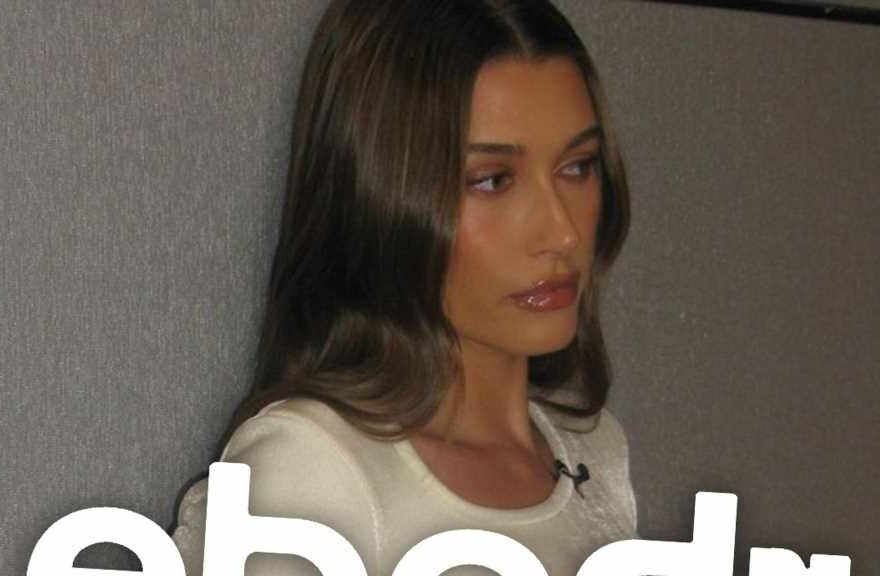 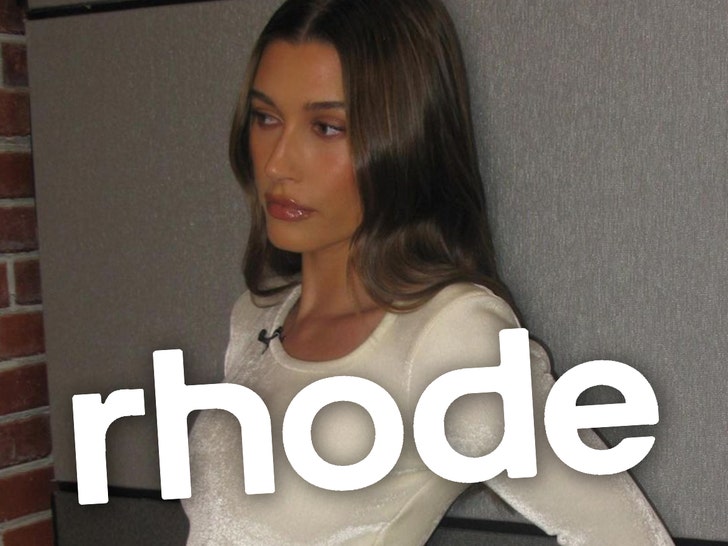 Hailey Bieber and her new skincare line are being dragged to court already … they’re getting sued for trademark infringement by a fashion line of the same name.

According to legal docs obtained by TMZ, clothing company Rhode NYC claims Hailey and her business, Rhode, taken from her middle name, could easily wash away all the hard work they’ve put into their brand. 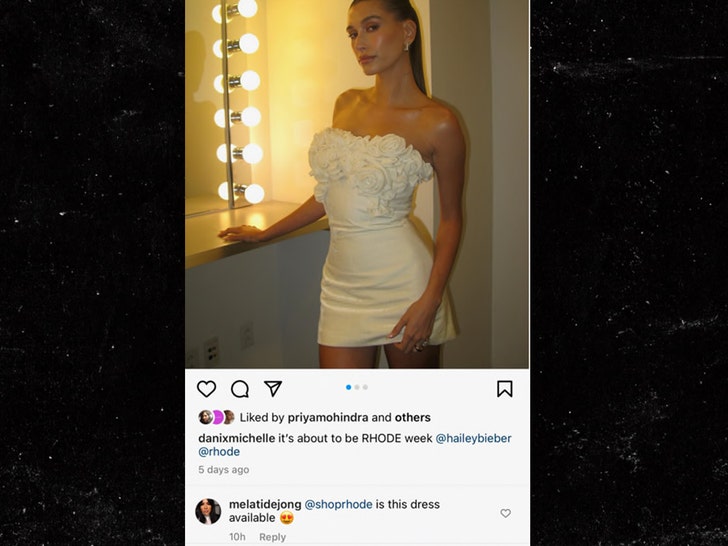 They say Hailey and co. previously tried to acquire the “RHODE” trademark but owners Purna Khatau and Phoebe Vickers refused to give it up. Rhode NYC, founded in 2013, claims the “Rhode” logo looks very similar to the one they have.

They believe Hailey’s celebrity status is the reason her company is already taking off … not to mention her famous husband Justin Bieber has also promoted the company to his 243 million Instagram followers.

The owners say they’ve already faced issues online … people have been tagging Hailey’s company by mistake instead of theirs, which they think shows there is clearly consumer confusion.

They are asking the judge to force Hailey’s company to stop using the Rhode name and come up with something else to avoid further confusion and harm to their brand.