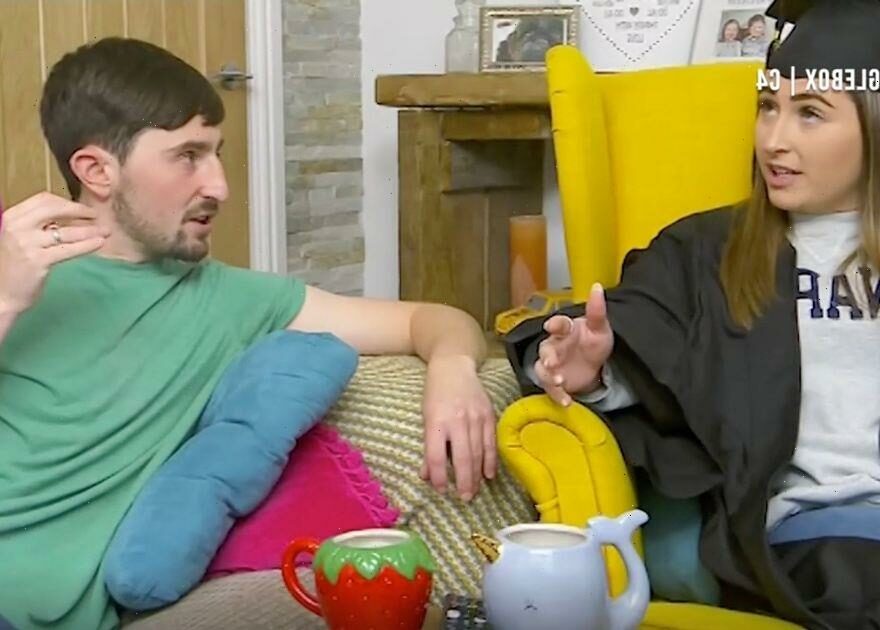 Gogglebox fan favourite Sophie Sandiford has shared some exciting news regarding her career.

The telly regular was among the many to be made redundant from her window dressing job at department store Debenhams after the iconic brand went into administration last December.

Posting to her almost 500 hundred thousand followers on Instagram, Sandiford shared at the time: "We might be going but we are going with a smile".

Now Sophie, who appears on the popular Channel 4 show alongside her brother Pete, has happier news to share.

Just seven months after her job loss, Sophie revealed on Friday night's Gogglebox whilst chatting to her brother that she'd passed her floristry exams.

Whilst Pete teased his older sister by saying she hadn't gained a degree – Sophie was quick to respond and let him know that she had in-fact gained a qualification and would soon receive a certificate in the post.

Gogglebox fans were quick to get onto Twitter to congratulate the star with one posting "Sophie, yes! I FULLY support buying yourself a cap and gown for passing your floristry exam, or any exam, in anything ever."

Another shared "Well congrats on being graduated".

Sandiford told OK!: “I'm married now! It was nerve-wracking but the best day of my life. Well, second best day as I'm a dad now, too."

He said of fatherhood: It’s a bit overwhelming, got it all going on at the moment!

“He’s cool little lad, takes after his mum not me!”