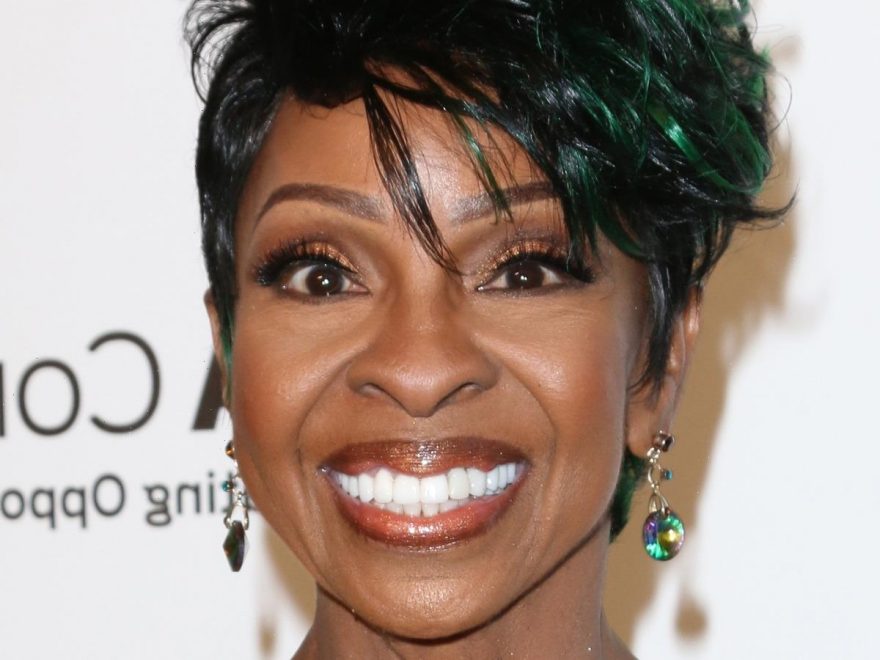 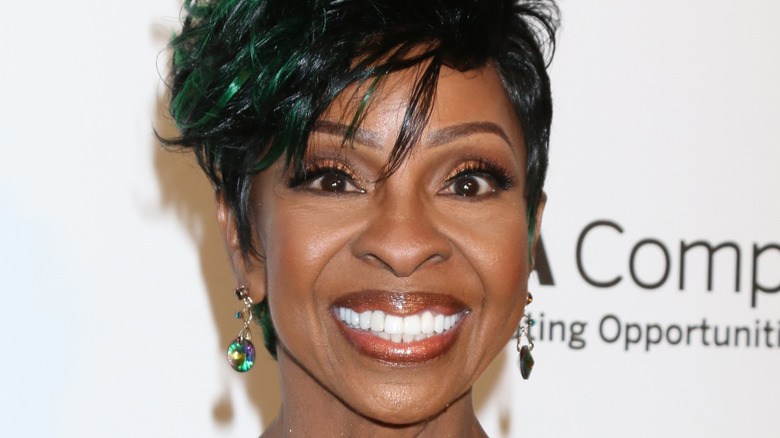 The 2021 CMT Music Awards was a star-studded event with musical performances from some of the biggest names in country music. According to CMT, the night was full of “powerhouse collaborations” featuring H.E.R. and Chris Stapleton, NEEDTOBREATHE and Carrie Underwood, and one of country’s biggest stars today, Mickey Guyton, with music legend, Gladys Knight. On one of country music’s biggest nights, this year, the awards show decided to honor not just country singers, but pop and R&B stars as well with one-of-a-kind musical collabs (via First Coast News).

Knight first stunned fans as she walked the red carpet in a gorgeous white dress, and later had fans talking about her performance with Guyton as well (via Just Jared). The duo took to the stage to perform the Gladys Knight & The Pips’ hit “Friendship Train,” which brought down the house and received a standing ovation (via CMT). It had fans at home also talking on Twitter.

Gladys Knight killed it on the CMT Music Awards' stage 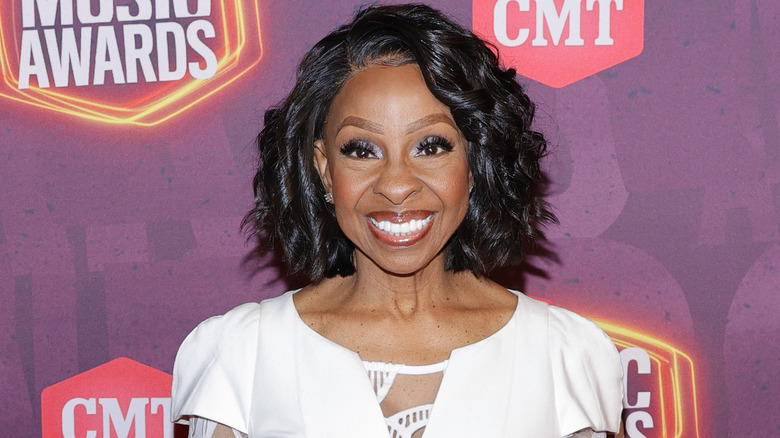 It was all about Gladys Knight on social media during the “Friendship Train” performance. One fan on Twitter said, “Wow, Gladys Knight is still killing it.”

Another CMT viewer was shocked to see the 77-year-old “Empress of Soul” performing, saying, “GLADYS KNIGHT!? LET’S GOOOOOO. LET’S ALL THE WAY FREAKING GO” (via Twitter).

This was the second major performance the “Midnight Train to Georgia” singer had this week. Knight gave a moving performance of Garth Brooks’ song “We Shall Be Free” at the 43rd Annual Kennedy Center Honors, which honored not just Brooks, but Midori Gotō, Dick Van Dyke, Joan Baez, and Debbie Allen as well (via Tennessean). Gladys Knight will also be returning to the stage this summer, and has announced that she will be performing overseas in June 2022 for the first time since the pandemic started (via Music-News.com). You can’t stop a music legend like Gladys Knight from doing what she does best. And as one Twitter user who watched her CMT performance with Mickey Guyton said, “Gladys Knight does not age,” and just continues to reign supreme.