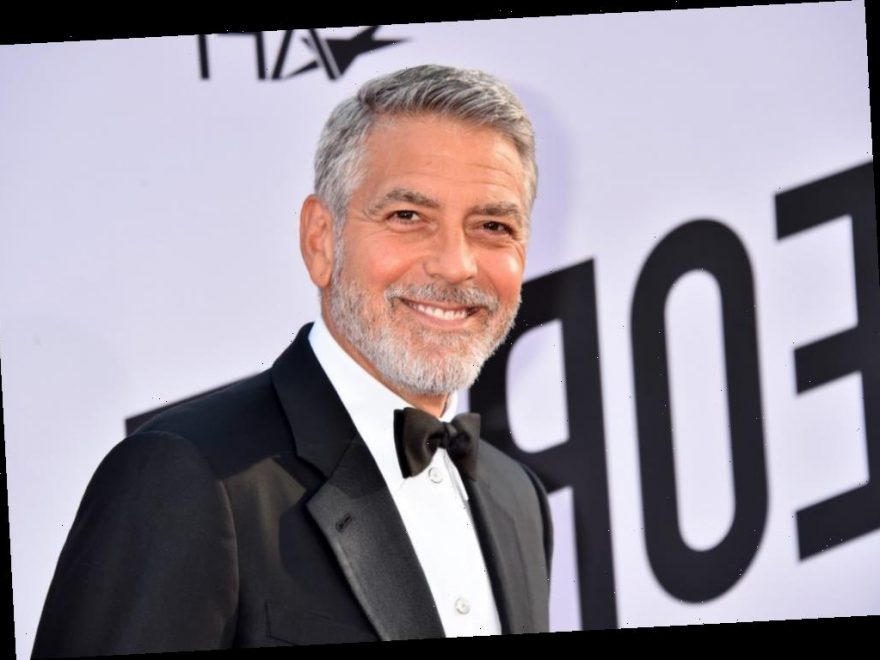 George Clooney’s an award-winning actor and director. But he hasn’t always been a major Hollywood star. There once was a time when he struggled to get roles. What did Clooney do? Pretend to be an agent and talk himself up.

Clooney became a TV star playing ER’s Dr. Doug Ross. Premiering in September 1994, the show became a hit. Watched by millions and millions of people every week, Clooney and the rest of the cast, reached a new level of fame. Only a few months after the medical drama’s debut, the future Oscar winner had his first experience being recognized by a fan.

“Thanksgiving [of 1994], I was walking in New York with my buddy Ben, and some guy goes ‘Hey, George!’ I’d been recognised before but it was always my character’s name,” he told Esquire UK in 2014. “The fact the guy knew my name? I remember Benny looked over and he goes, ‘You just got famous, dude.’ And I was like, ‘I just got famous!’ It was exciting.”

When he wasn’t shooting ER Clooney tried transitioning to film. After a few failed attempts he found some success with 1998’s Out of Sight. But it was his performance in the 2000 film, O Brother, Where Art Thou?, that changed the game. Clooney earned a Golden Globe and proved he could be a film star.

George Clooney pretended to be an agent to get auditions

Years before E.R. and his subsequent transition to film, Clooney made his way to California as a college dropout. In 1982, he drove a Chevy Monte Carlo that was “leaking oil so bad I would go to the gas station and fill it up with oil and check the gas,” he said.

Upon his arrival in Los Angeles, he stayed with his relatives, the Ferrer family. He got around on a bike. When he eventually got signed to his first agency, the future Ocean’s 11 star flirted with the woman working reception. From her, he would get details on casting directors and acting roles. That’s when Clooney would call and talk himself up.

“So I would call and pretend to be an agent, and pitch myself: ‘There’s this young actor, George Clooney, who you should see for this part. This guy’s really great,’” he said.

“I got myself five or six auditions that way,” he recalled.

Decades later things have changed. Clooney’s no longer pretending to be an agent. He’s an Oscar winner who has no trouble finding roles.

George Clooney’s now worth half a billion dollars

Clooney’s net worth is estimated to be around $500 million. He’s amassed quite a fortune as an actor but it’s not where the bulk of his money comes from.

In 2013, he and some friends set out to find a hangover-less tequila. They didn’t find one and decided to create their own. Clooney founded Casamigos with Rande Gerber and another friend. In 2017, the trio sold Casamigos. Clooney made $239 million in the reported billion-dollar sale making him 2018’s highest-paid actor. He also has lucrative endorsement deals including a $40 million deal with Nespresso.