Gemma Collins has confirmed she is back together with her ex fiancé Rami Hawash and revealed their plans to start a family.

The former TOWIE star, 40, shared how she has rekindled her sizzling romance with businessman Rami, 45, during her Love Longue podcast on Wednesday.

Despite describing her new romance as a “summer of love”, the TV personality revealed her plans to try for a baby this year.

As she announced her new relationship status with her fans, Gemma signed off from the podcast for her summer break which has forced her fans to follow her wild lifestyle on social media instead. Speaking candidly with her fans, she shared: “I’m definitely having a summer of love, so while I go on a mini break. Who knows, I could come back pregnant.

“I’ve got a lovely partner now and I’m very happy, I never saw that coming and I never predicted it.”

She added: “This is what I’m saying, you really have to let your past go and move to the future because everyone’s Prince Charming is out there somewhere, and I’m looking forward to having a summer of love.” 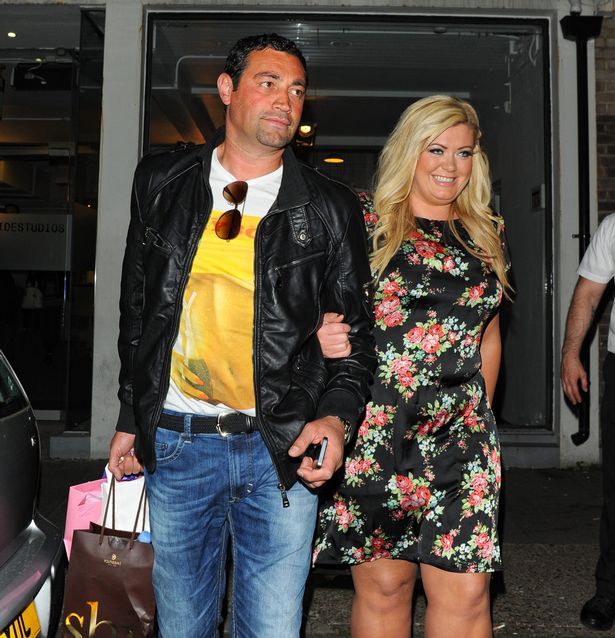 This comes after Gemma, who recently shared a stunning snap in a swimsuit, called time on her relationship with her former co-star James ‘Arg’ Argent last year.

After the star took a step back from dating and focused on her fitness kick, she found herself drawn back into the arms of her former fiancé and has been spotted cosying up to him during several outings.

Most notably, Gemma stopped trying to hide her relationship with Rami during a romantic dinner date together in London. The pair were snapped cuddling up as they enjoyed a dinner date together at a sushi restaurant in London.

The two lovebirds packed on the PDA as they dined together outside of Novikov restaurant with not a care in the world as Gemma, who recently revealed she doesn't pack any luggage when she goes on holiday, planted kisses on his cheek throughout the night. The GC broke off their engagement seven years ago after they were dating on and off for more than three years in 2011.

The couple officially parted ways in 2014 and Rami went on to get married and welcome his now-three year old son Tristan.