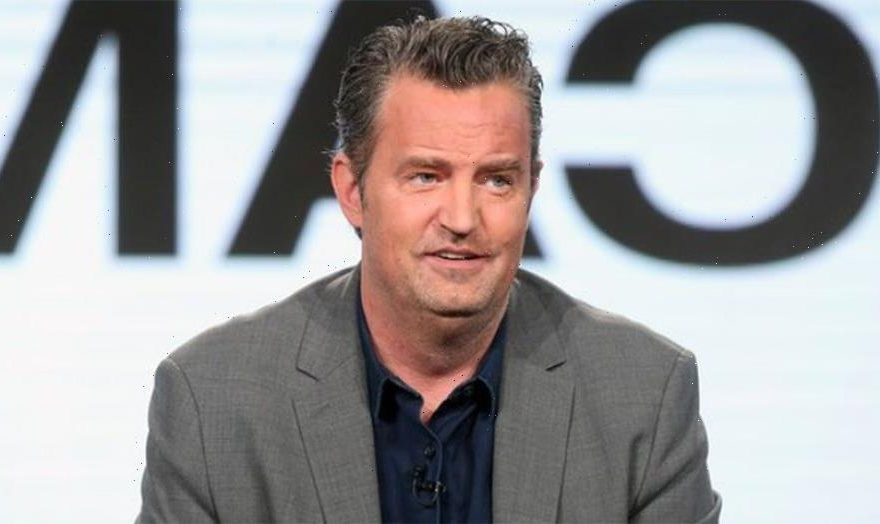 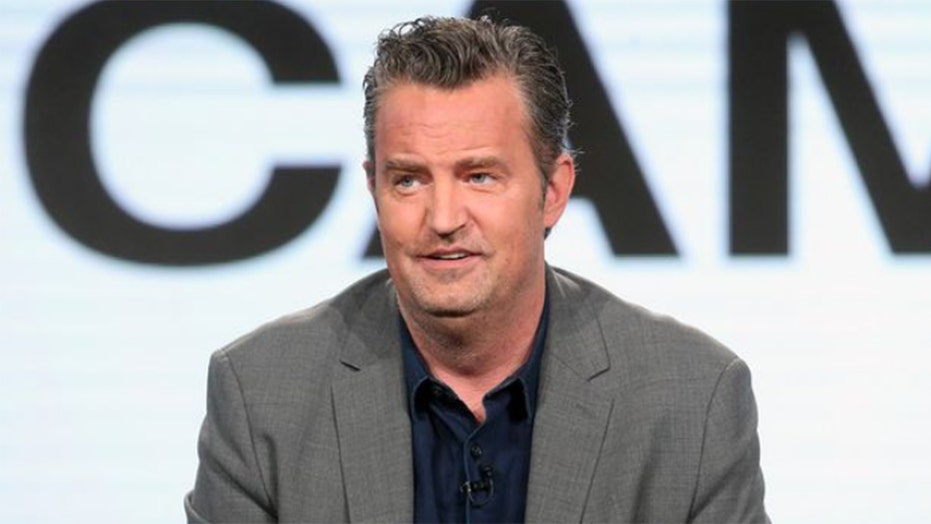 The director of the “Friends” reunion for HBO Max spoke out against negative comments being made about series star Matthew Perry.

Perry portrayed Chandler Bing on all ten seasons of the hit 1990s sitcom and was among the six core cast members who returned for the unscripted retrospective of the series. However, many fans believed that the 51-year-old, who has been open in the past about his struggles with addiction, seemed a little off during the show.

Some accused the actor of having slurred speech and seeming a bit vacant during pre-interviews for the special. However, director Ben Winston appeared on The Hollywood Reporter’s podcast “TV’s Top Five” over the weekend where he saw no evidence in working with Perry that he’s having any renewed issues with substance abuse and criticized those engaging in such online gossip. 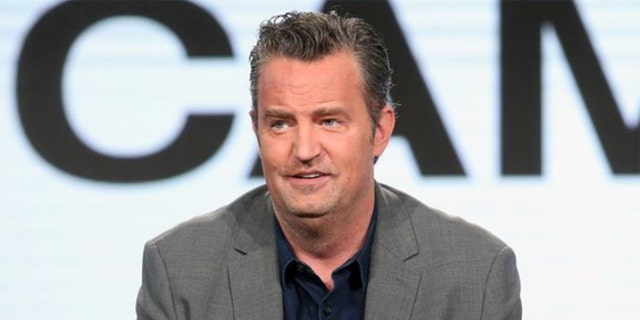 “He was great,” Winston said (via E! News). “People can sometimes just be unkind. I wish they weren’t. I loved working with him. He’s a brilliantly funny man and I thought he had some great one-liners in the show. I felt just happy and lucky to be in his presence and directing him on something like this.”

His comments echo those made by former “Friends” producer Kevin S. Bright, who also spoke with The Hollywood Reporter in a separate interview in which he noted that he doesn’t see any cause for concern regarding Matthew Perry’s health.

“I talked to him. It was great seeing him again,” he told the outlet. “And what people say is what people say. I don’t have any to say about that, except it was great to see him. And I think he’s very funny on the show. But yes, I think he’s OK. He seems stronger and better since the last time I saw him, and excited about going forward.”

“Friends: The Reunion” premiered on the HBO Max streaming service on May 27 after having its release date and production heavily impacted by the coronavirus pandemic. The event marked the first time that the entire cast, as well as several guest stars, were all in the same place discussing the series since it ended after 10 seasons in 2004.