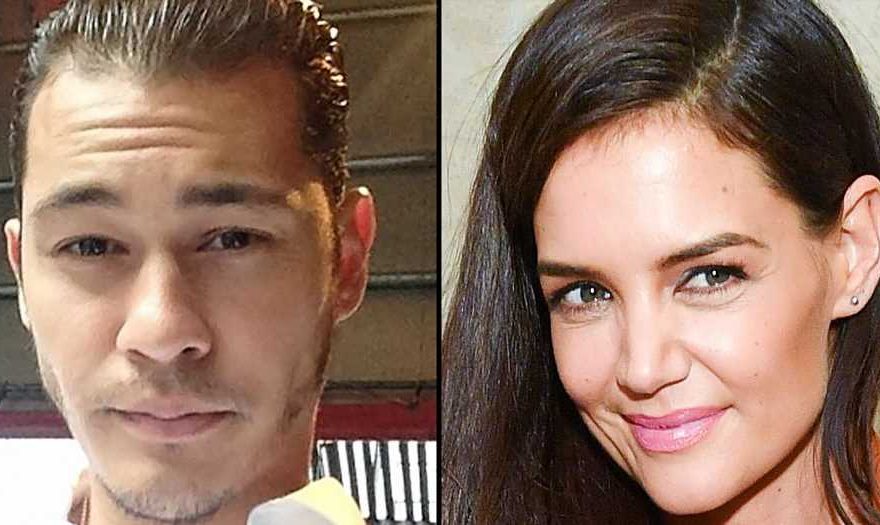 Still a team? Katie Holmes sent a heartfelt message to ex-boyfriend Emilio Vitolo Jr. ahead of the premiere of their new project Almost a Year.

“ALMOST A YEAR @tribecafilmfestival 💕🙏💕,” the 42-year-old Dawson’s Creek alum, who produced the short film, wrote via Instagram on Tuesday, June 8, alongside a series of snaps from the filming process. “I am so excited for the start of the @tribecafilmfestival today!!!!! I am so honored to have been a part of the making of ALMOST A YEAR which is premiering at #Tribeca2021 as part of #TribecaAtHome.”

Holmes added, “Congratulations to the very talented and amazing cast @eveclindley @emiliovitolo @lilmitz_ and director @jamiesonbaker 🍾💫💥✨,” to which the 33-year-old restauranteur replied with a handful of heart-eye emojis. 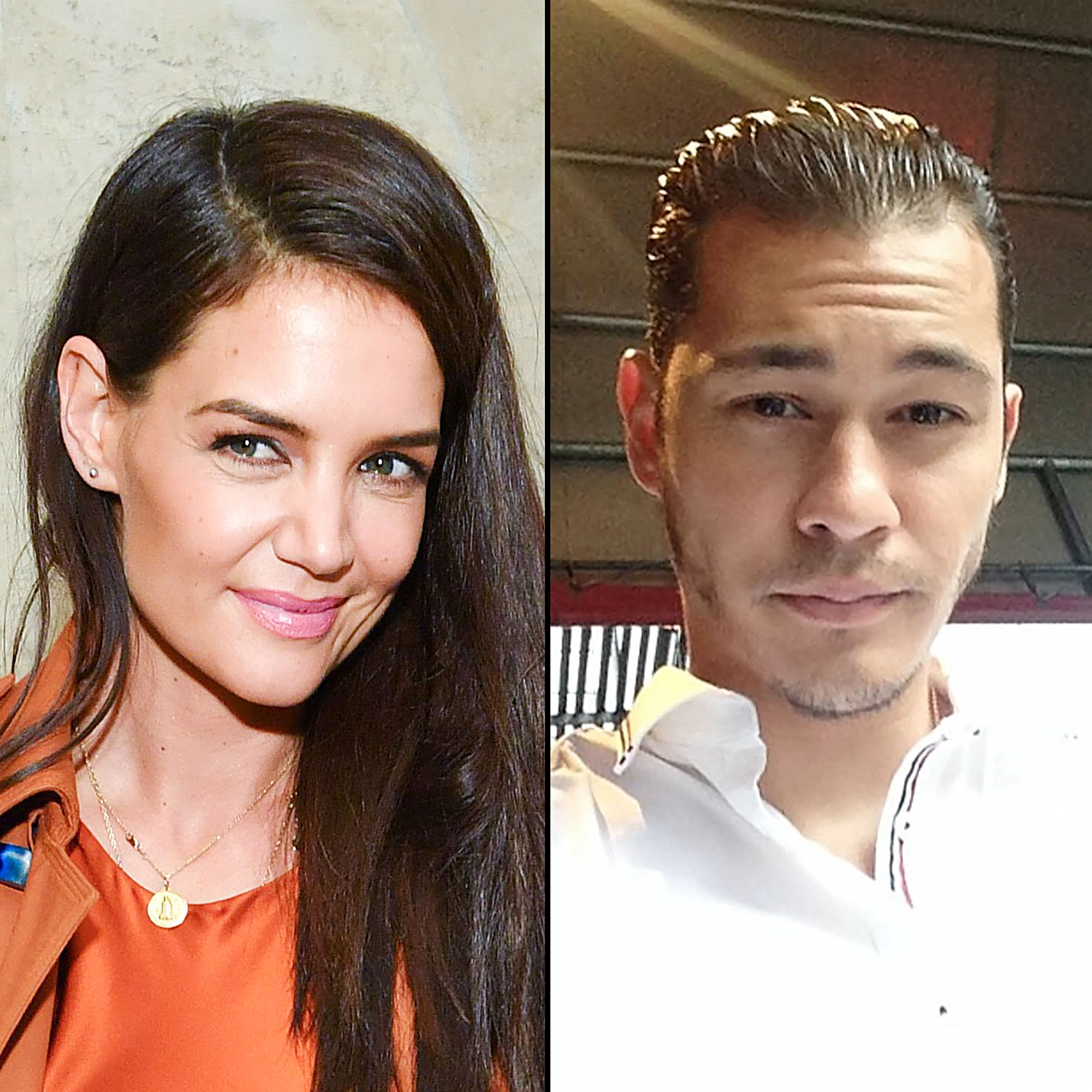 Vitolo Jr. stars in the short, which centers around three New Yorkers navigating the unexpected difficulties of the coronavirus pandemic. The movie can be streamed online starting on Wednesday, June 9, and will be available to watch through June 23.

Holmes was first linked to the chef in September 2020 when they were spotted having dinner in NYC. Later that month, they were caught packing on the PDA on a bench in Central Park. At the time, a source told Us Weekly that the Dark Knight actress was “head over heels” for her then-beau.

Though their chemistry appeared to be off the charts, the pair’s whirlwind romance hit a snag in April, with a second source telling Us the duo “agreed to give each other space.” The following month, Us broke the news of the couple’s split.

A spokesperson for the First Daughter star told Us in May that Holmes and Vitolo Jr. “parted ways amicably but remain friends,” while a third source noted that the relationship “fizzled” out.

“There’s no drama that went down with the breakup,” the insider added. “Katie and Emilio really enjoyed their time together — it just simply didn’t work out. She’s focusing on being a mom and her upcoming projects.”

Before sparking a romance with Vitolo Jr., Holmes dated Jamie Foxx from 2015 to 2019. She was previously married to Tom Cruise, with whom she shares a 15-year-old daughter. The exes split in 2012 after tying the knot six years prior.

“That time was intense,” the Batman Begins star said in her April 2020 InStyle cover story. “It was a lot of attention, and I had a little child on top of it. … I feel like I can be more creative and have more time [now], have my voice. It’s sort of, like, just put your stuff out there and be yourself. It takes a while to be comfortable, though.”