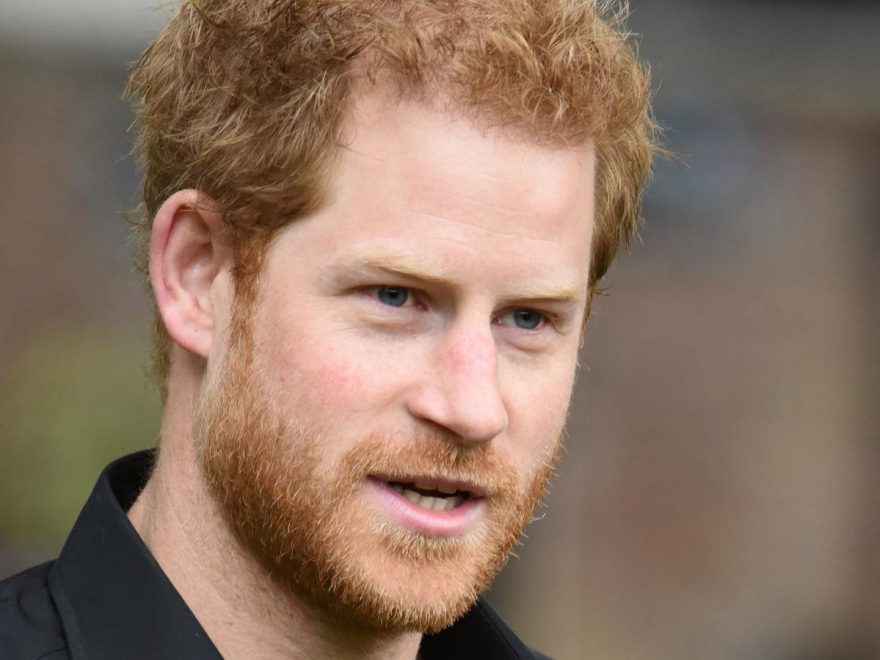 Prince Harry’s revelatory May appearance on the podcast “Armchair Expert with Dax Shepard,” has caused a number of voices and critics to emerge (or re-emerge). While some, like Piers Morgan, have published op-eds that interpreted remarks made by Harry as a bash against the U.S. Constitution (oh, Piers), others focused on comments made by the Duke of Sussex about his relationship with the royal family at large. A swathe of the episode concentrated on what Harry defined as “generational trauma” within the Windsor brood. He detailed his approach to parenting with his wife Meghan Markle as an attempt to “break the cycle.”

Considering Harry classified his particular type of trauma as “genetic pain,” there’s a good chance he might have been referring to intergenerational trauma, with symptoms including PTSD, anxiety, and depression. Though we don’t want to speculate, it’s clear his pain is family-based and very real.

Many have thoughts on Harry’s disclosures on “Armchair Expert” — including Grant Harrold, a former butler who worked for the royal family and Prince Charles, Harry’s father. Per Page Six, Harrold divulged in the documentary, “Charles & Harry: Father and Son Divided” about what he thinks Harry’s most recent commentary could do to his relationship with Charles and the overall family rift. Read on to find out more.

According to Page Six, ex-royal butler Grant Harrold, who worked for Prince Charles of Wales, as well as Prince Harry and his older brother, Prince William, stated in the British documentary “Charles & Harry: Father and Son Divided,” that the relationship between Charles and Harry resembles nothing as it did during his time working for the Windsors. As he put it, “The damage is done.” “And that makes me sad because the relationship that I knew — which was a loving, caring, fun relationship — can never be like that again,” he says in the documentary, per Page Six.

The widening chasm has occurred via Harry’s tell-all Oprah interview, this podcast, and his move to Los Angeles, Calif. in early 2020. “I mean, I think if they are not careful it will be very difficult to bridge that divide in [the] future. I can’t see how they can do it,” he added, per The Sun.

Though Harrold might have a more cynical view of the state of the British royal family, others cited a possible spackling of hope following the death of Harry’s grandfather, Prince Philip. As The Observer noted, Harry engaged in a lengthy, two-hour conversation with Charles and Prince William following Philip’s funeral in April. Though the outlet cautioned that it did not signal a complete repair between all parties, it could potentially signal the beginning of a healing process.