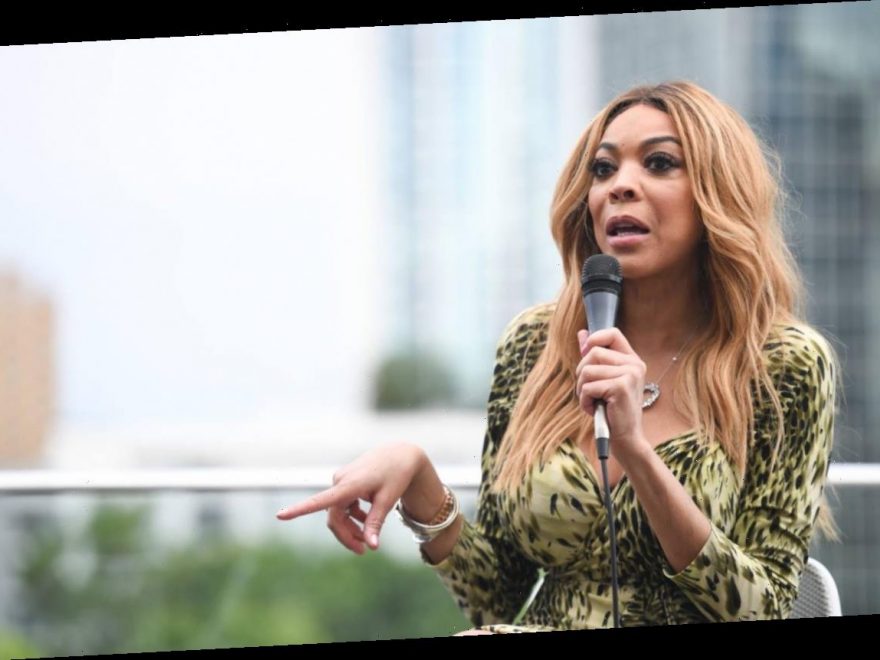 Wendy Williams rarely speaks about her personal life on her show. However, the daytime host’s private drama with her brother, Tommy Williams, has gone public recently. Since Williams’ mother, Shirley, died, Tommy has used his YouTube channel to sound off on the family’s issues.

On Tuesday, January 19, 2021, Williams responded to her brother on The Wendy Williams Show. Unsurprisingly, her fans had plenty to say about Williams’ comments.

In December 2020, Williams’ mother died. The news came after a family friend posted a photo of Shirley, along with a heartfelt caption. Shortly after the news broke, Williams opened up about her relationship with her mom on her show.

Since their mother died, Tommy has used his YouTube page to update his fans on his grief. In December, the New Jersey native said that his sister didn’t give her audience accurate information about their mom. Additionally, Tommy claimed that Williams needed to step back from her show following Shirley’s death.

Most recently, Tommy shared on YouTube that Williams neglected to attend their mother’s funeral in Florida. Instead, she went to a memorial service for Shirley before she headed back to New York.

Wendy Williams responded to Tommy Williams on her show

Williams decided to address her brother’s comments on The Wendy Williams Show. During her Hot Topics segment, Williams informed her audience that she attended her mother’s wake. She also said her ex-husband, Kevin Hunter, and their son were by her side.

Following her anecdote about reuniting with Hunter, Williams spoke to Tommy through the camera. She warned her brother not to talk about her personal life. Williams also threatened to expose Tommy if necessary.

Williams’ fans sounded off on Tommy’s claims underneath The Wendy Williams Show’s YouTube comments. Many commenters praised Williams for being vulnerable about her family’s issues. Others wrote that both Williams and her brother need to heal outside of television and social media.

“Wendy, stop talking about your wannabe brother. Don’t give him the attention he’s desperately wanting. He’s trying to use all this to start some type of ‘Show.’ It’s honestly sick af how he’s doing all of this during a time like this. Stay strong, Wendy,” one YouTube commenter wrote.

“He’ s jealous of Wendy.  Jealousy is a real monster,” another user chimed in.

“My heart breaks for Wendy. To have to talk about personal family issues to the world before even being able to really process it is yourself has to heartbreaking,” a third commenter wrote.

“They both need to heal,” a fourth fan wrote.

According to E! News, Williams’ brother has since clarified that she did attend her mother’s wake.