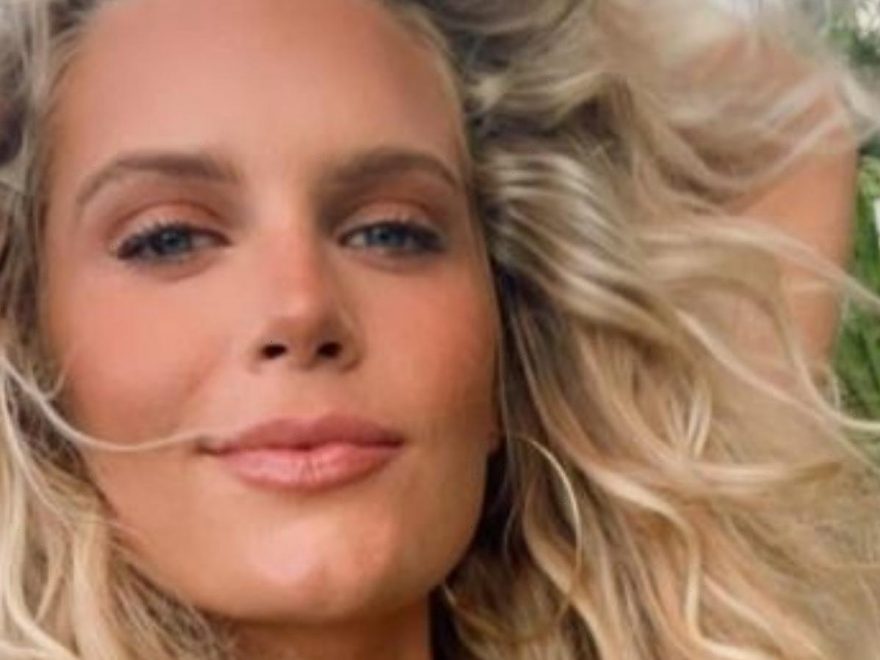 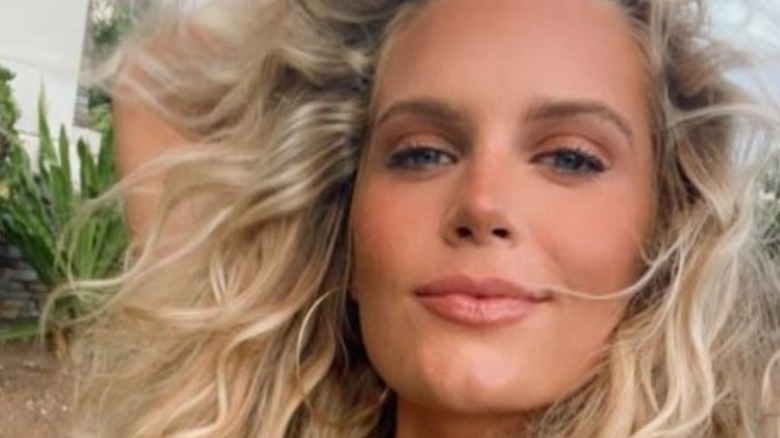 Over the last month Madison LeCroy of Southern Charm has kept fans guessing as she’s posted several pictures with her new boyfriend. Cosmopolitan reported that the reality TV star went social media official with her new guy but there’s still no confirmation as to who he is. And this is why fans can’t stop talking about LeCroy and her mystery man. LeCroy lives most of her life out in the spotlight but has kept the name of her new S/O under wraps.

On her Instagram, LeCroy has posted a series of photos, over the last few weeks, of the new guy. She captioned one picture, “Madhappy,” and in another, she said, “Tropic like it’s hot.” People reported that she was away at Park City, Utah and the weather isn’t the only thing that looks seriously hot. A source confirmed to the publication that, “Madison is very happy and fully committed to her relationship.”

Following the pictures with her new guy, the internet went into full detective mode. One person wrote, “breaking the internet” while another said, “Finally you have a boyfriend that is as beautiful as you are.” The approval for LeCroy’s latest beau was pretty unanimous as an Instagram user wrote, “Congratulations! Madhappy looks good on you.” 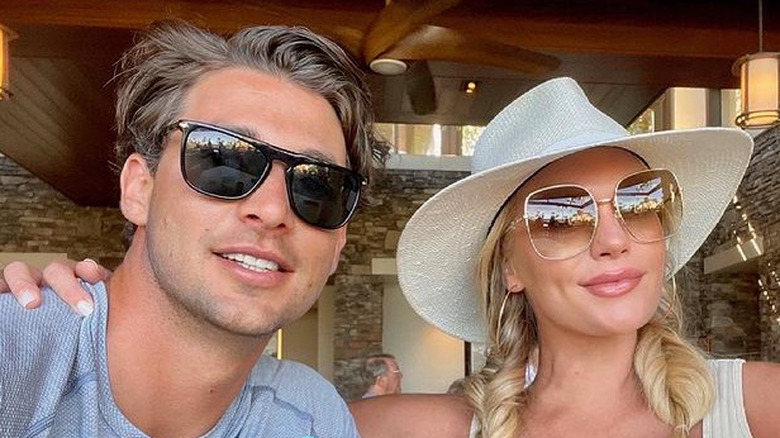 According to Page Six, Madison LeCroy confirmed she had a boyfriend in April 2021. In an Instagram post, she clarified “I have a boyfriend” following much speculation about her love life. Back in February 2021, LeCroy spoke to Page Six to quash any rumors that she’d been romantically involved with Alex Rodriguez. This was shortly before he separated from JLo.

After dispelling the rumors she’s been drip-feeding fans information about her new boyfriend since early June, Leroy told Us Weekly, “A little over two months ago I was visiting Scottsdale, Arizona, with a bunch of my girlfriends for a Bachelorette party. He was there for a friend’s birthday party. I did not know him at this time, but I go into this bar and we immediately lock eyes from across the room. It was, like, instant. And I mean you really can’t miss him … He’s absolutely stunning.” Sounds like love at first sight.

While she told the publication she was hesitant to leave her party to speak to him, they went on their first date in Charleston shortly afterward. “We had been together pretty much non-stop since then,” she gushed.