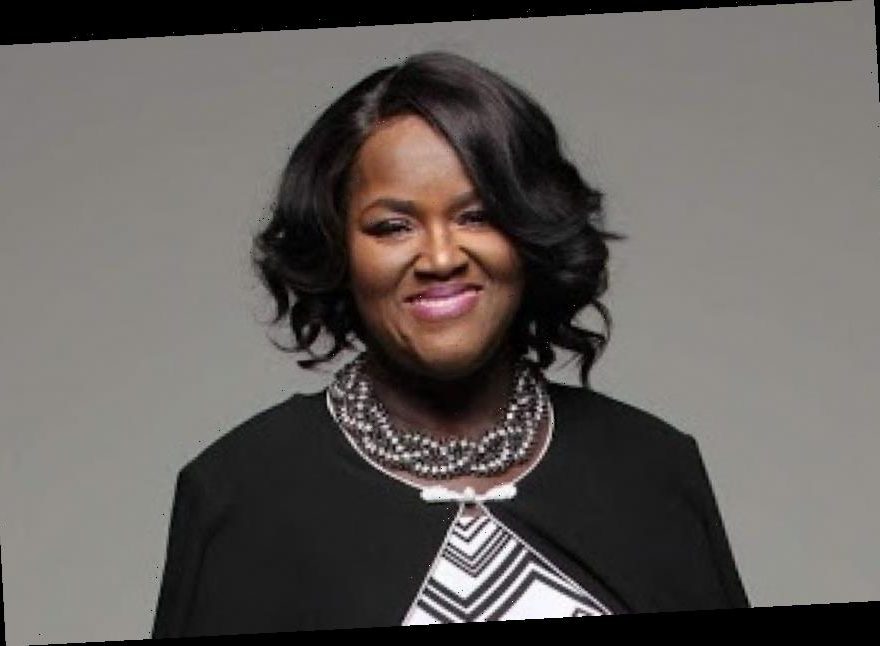 Evangelist Duranice Pace, a member of family gospel group, The Anointed Pace Sisters, passed away from health complications on January 14, 2021. She was 62 years old.

Pace grew up in Atlanta, where she sang with her 9 siblings—8 girls and 1 boy–at her father, Murphy Pace Jr.’s, church. She spoke of her upbringing to Voyage ATL in March 2020, saying, “I got started when I was five years old. I was inspired by my father, who was a professional quartet singer for Gospel Starlights and my mom, who sang during praise and worship [for] what was then known as testimony service at church.” She then added, “My father would have rehearsal every Wednesday in our living room with his singing group, and my siblings and I would peep in on their rehearsals.”

The Anointed Pace Sisters released their first studio album, It’s Morning Time, in 1992, on which Duranice sang both alto and soprano. The group went on to share 6 more projects, including My Purpose and It’s Already Done. Duranice’s unique style of gospel was inspired by musical films and Broadway plays.

In addition to singing, the late figure toured the world as a preacher. According to Music Crowns, she traveled to “South Korea, Las Vegas, California, New York, London, Italy, Australia, Japan and Switzerland,” sharing the gospel and lifting spirits worldwide. 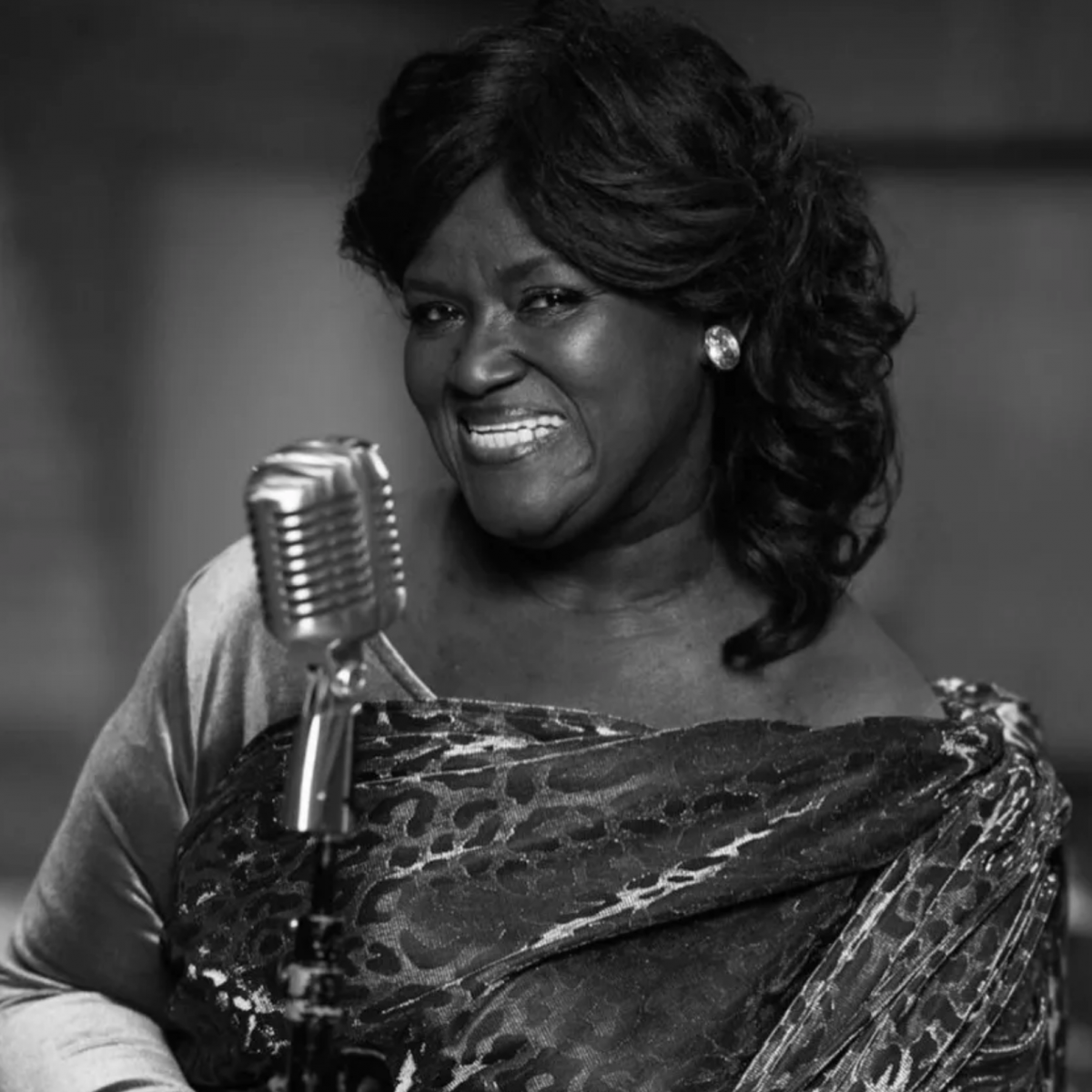 In 2013, Duranice, along with her sisters, was featured on an episode of Iyanla: Fix My Life. The singer and preacher shot to viral fame in 2017, after a clip of her singing to her family on Thanksgiving began to make rounds on social media. She also was interviewed by Steve Harvey in 2019 for his eponymous daytime talk show, on which she also performed.

“I’m inspired because I love people, and it makes me happy to see people smile,” Duranice said during an aforementioned interview. “This is why I call my business a healing ministry because people ask me to help heal them and make them feel better. I know it’s not coming from me, but from God and I’m so thankful that I can help touch people’s hearts.”