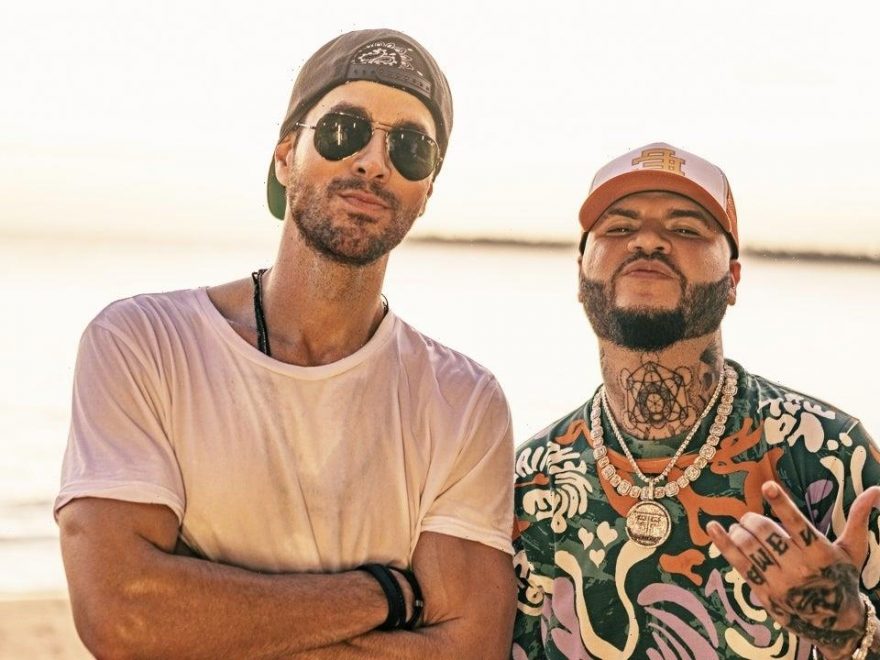 The 46-year-old Spanish singer released the breezy song “Me Pasé,” featuring Farruko, as well as its accompanying music video on Thursday night.

Directed by Alejandro Perez, the video was filmed on the stunning beaches in El Portillo in Samaná, Dominican Republic. The visual shows the two artists enjoying a beachside party, drinking, dancing and living their best lives.

“Me Pasé” marks Iglesias’ first single since “Después Que Te Perdí,” which he released with Jon Z in March 2019. The singer’s last studio album, Sex and Love, was released in 2014.

In September, Iglesias and Ricky Martin will kick off their North American joint tour in Las Vegas. This will be Iglesias’ first U.S. tour since 2017.

ET spoke with the two Latin superstars when they first announced the joint tour in March 2020. Due to the pandemic, the tour was forced to be postponed, but new and rescheduled dates for the tour were announced in May. Sebastián Yatra will be a special guest for several shows.

“We’ve known each other for so many years and we wanted to do this for quite a while and now is the time. We felt like it was the perfect time,” Iglesias told ET last year, with Martin adding, “It just feels right. At this point in our careers, we don’t have to do anything we don’t want to. We want to do this and this is the time.”

As for the possibility of this project also giving fans a collaboration, Iglesias said, “We’re working on that,” with Martin replying, “That’s the idea. It would be the perfect timing for something special.”

See more in the video below.