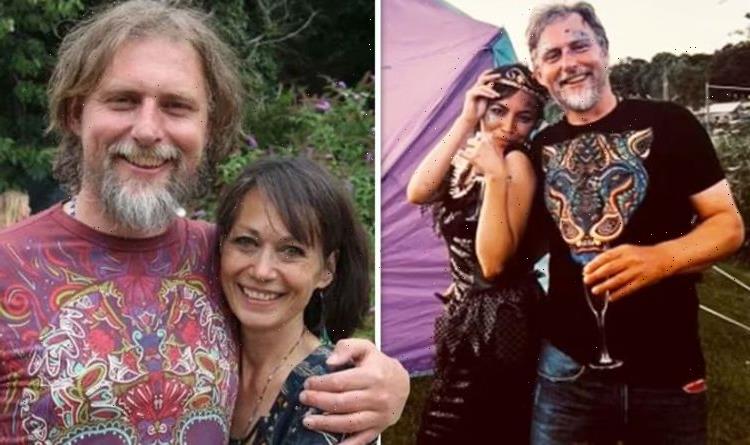 Actress Leah Bracknell’s husband Jez Hughes, 47, is reportedly dating again after his wife died of lung cancer in September 2019 aged 55. Jez was married to the Emmerdale star, who was best known for playing Zoe Tate, until her tragic death.

Jez is said to have informed friends that he has been in a relationship with Precious Dunlop since April this year.

The couple have been on trips together and have described themselves as a “power couple” in Instagram posts.

A source revealed: “Jez’s friends are delighted for him and have wished them both well.”

They added to The Sun: “It’s been such a heartbreaking time losing Leah, but he is back in a happy place and is enjoying life once more.”

Precious works as a “shamanic practitioner” and runs her own company called company Spirit Yourself.

Jez and soap star Leah tied the knot in 2017 after being in a relationship for 13 years.

The wedding took place six months after the pair were told by doctors that her cancer was incurable and inoperable.

Jez had nursed Leah as she battled the disease and he also helped in raising money for her experimental treatment.

Leah previously praised her other half for his support during her cancer fight, saying: “My husband is like my rock.

“He is by my side a lot of the time. He has been a great sounding board.

“I think we support each other as well. My family do OK. I’m not positive all the time, but I am optimistic.”

Jez opened up about losing Leah on the one-year-anniversary of her death during an appearance on ITV’s Loose Women.

He told the panel that he used to watch old episodes of Emmerdale to feel closer to his late wife following her death.

He said: “It helps me connect with her.

“It feels important to connect with that part of her.

“There’s moments, if there’s an emotional scene in the programme I know those moments, I know those facial expressions, that touches somewhere deep inside me.”

Jez also credited his religion for helping him through his grief.

He added: “She’s in a different world, it’s a bit further away.

“It’s more distant but it doesn’t mean death is a defining end, it’s a transition and I’m intensely grateful that I’ve got that, we do move on to different lives and places.”

Leah also left behind two daughters, Lily and Maya Watson, from a previous relationship, who are now in their early 20s. 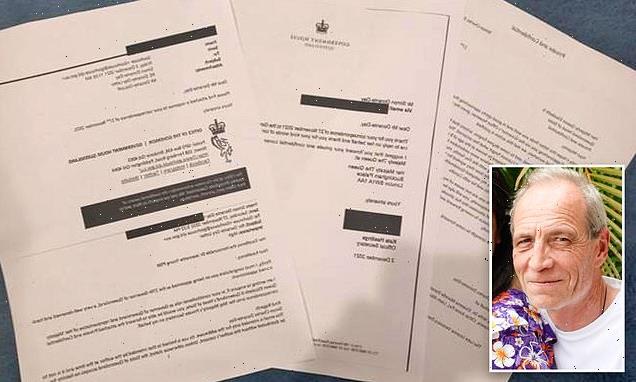 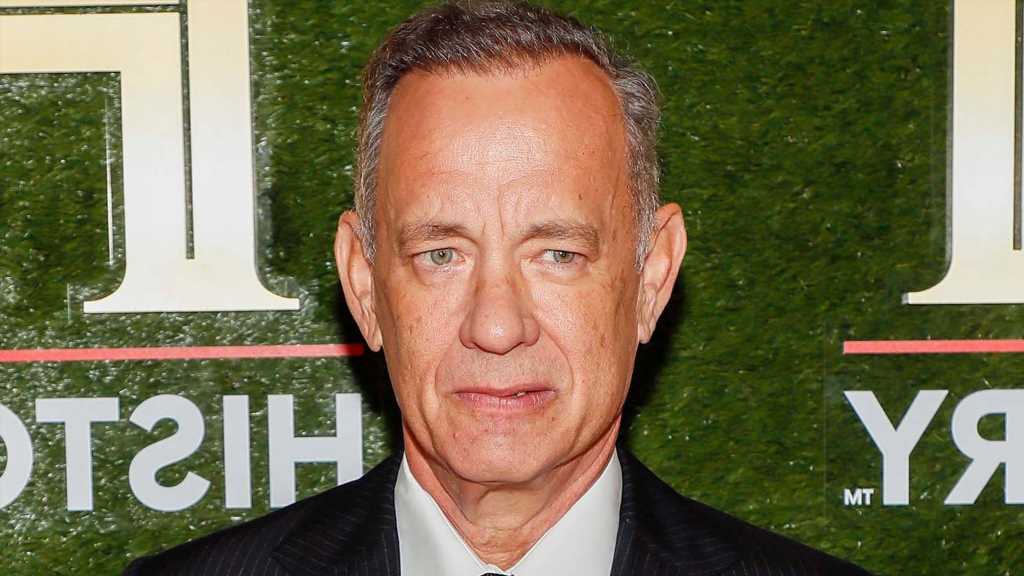 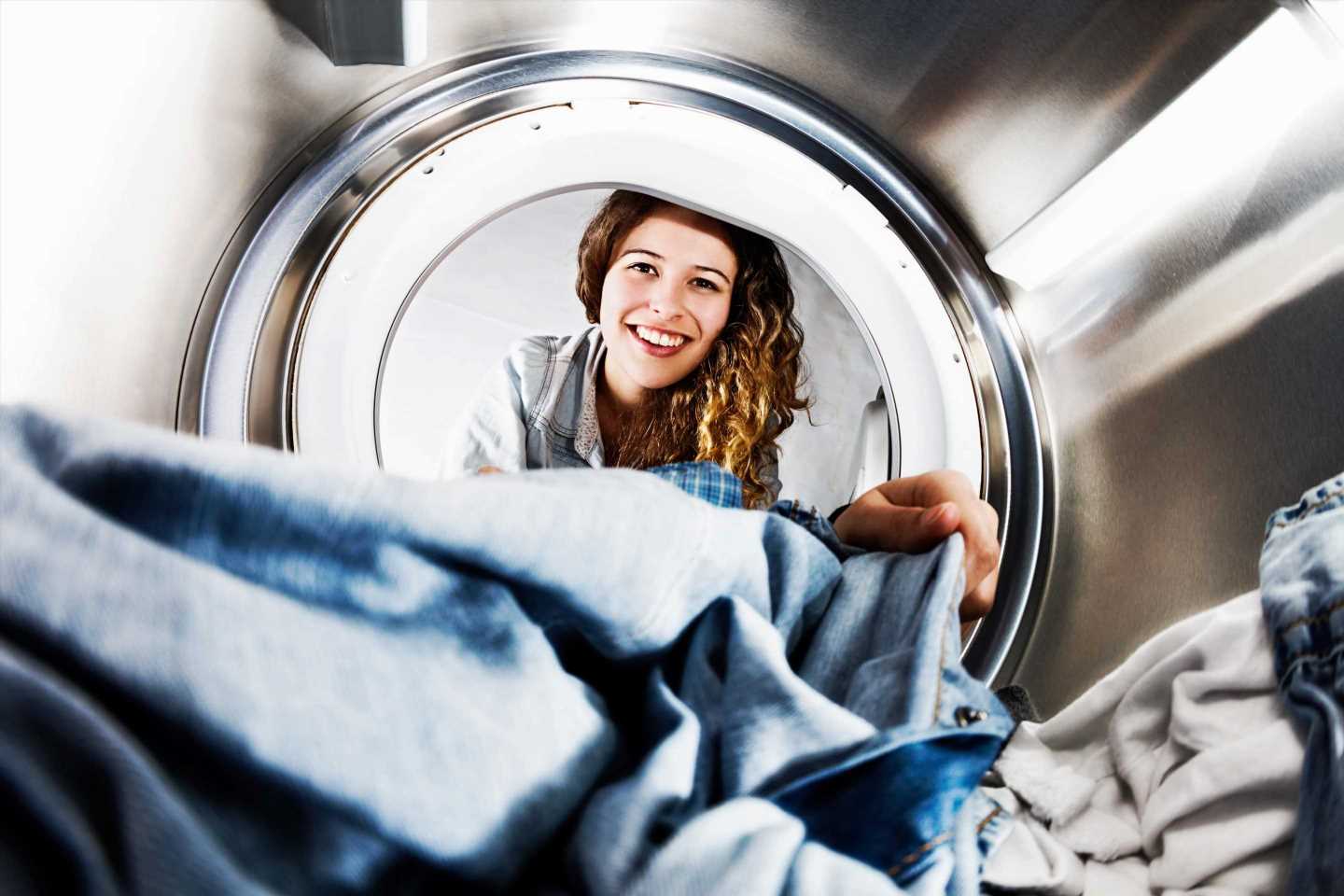 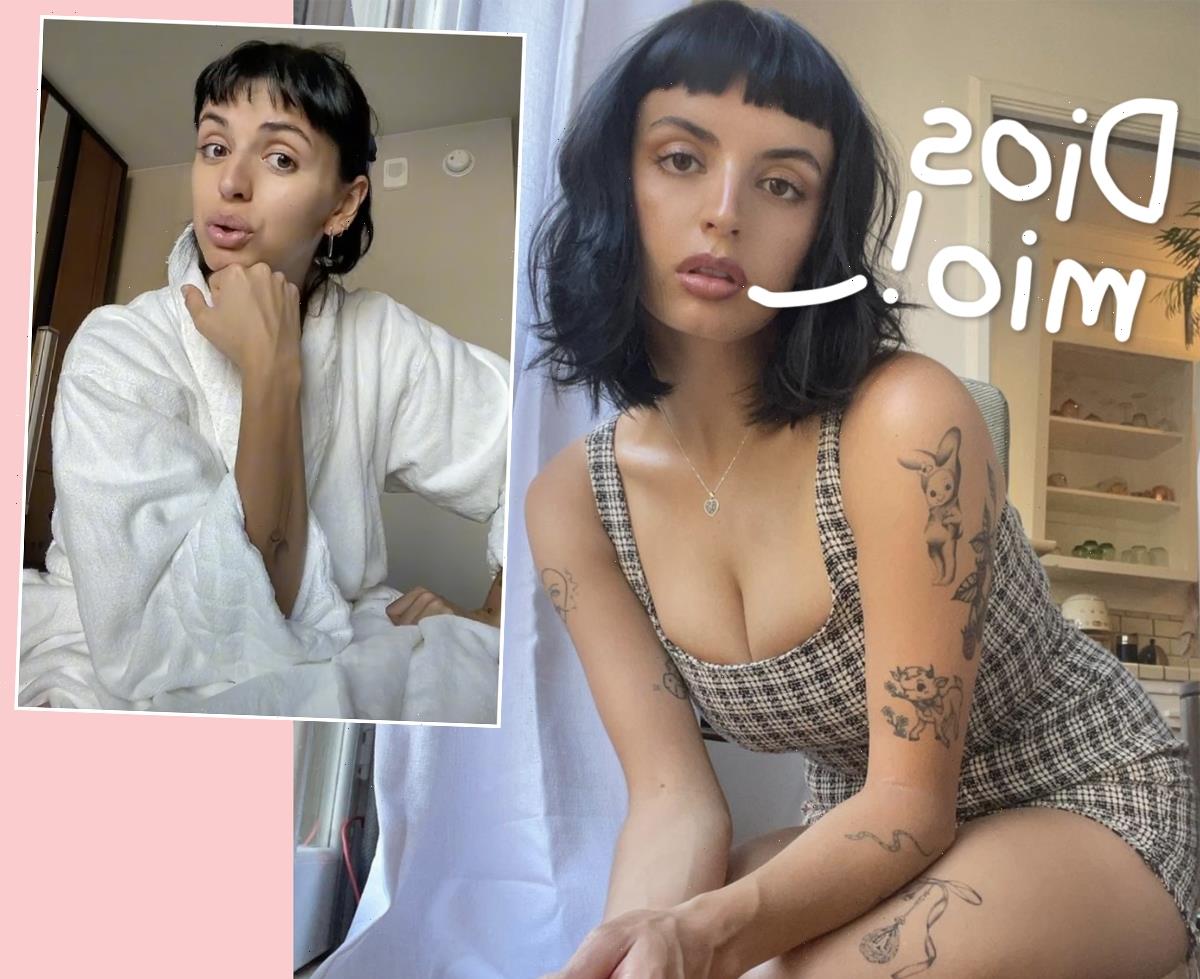 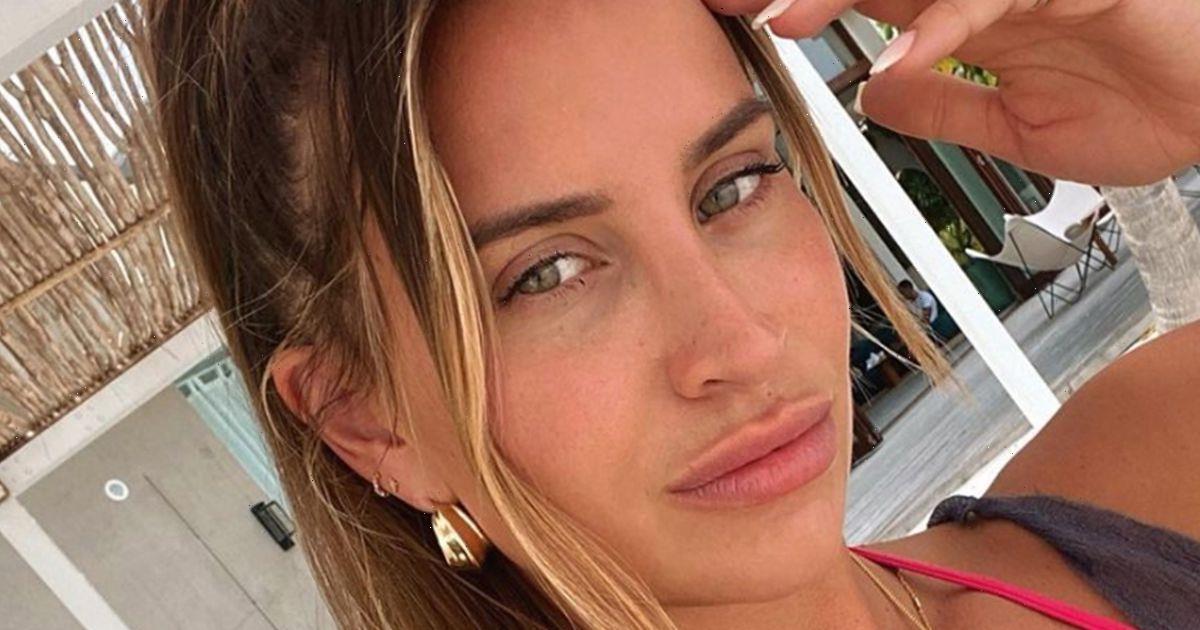 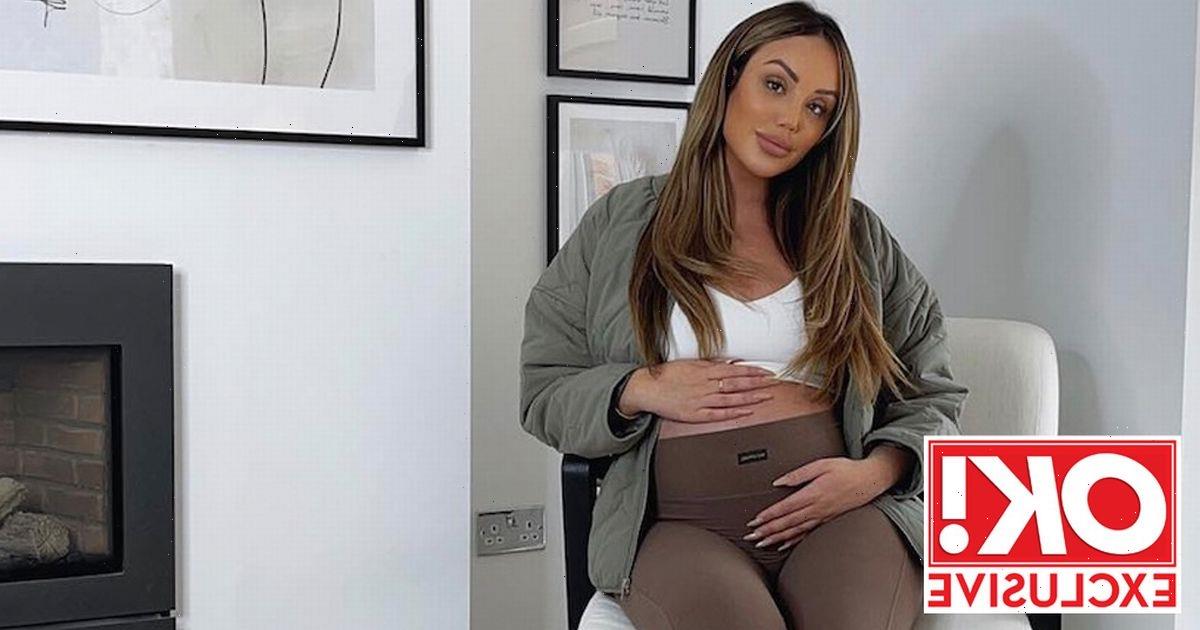