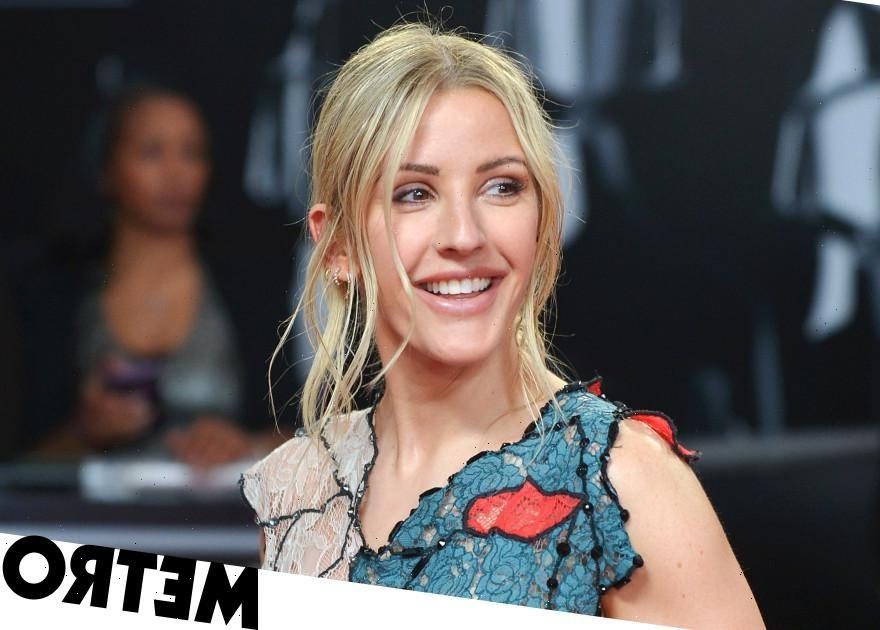 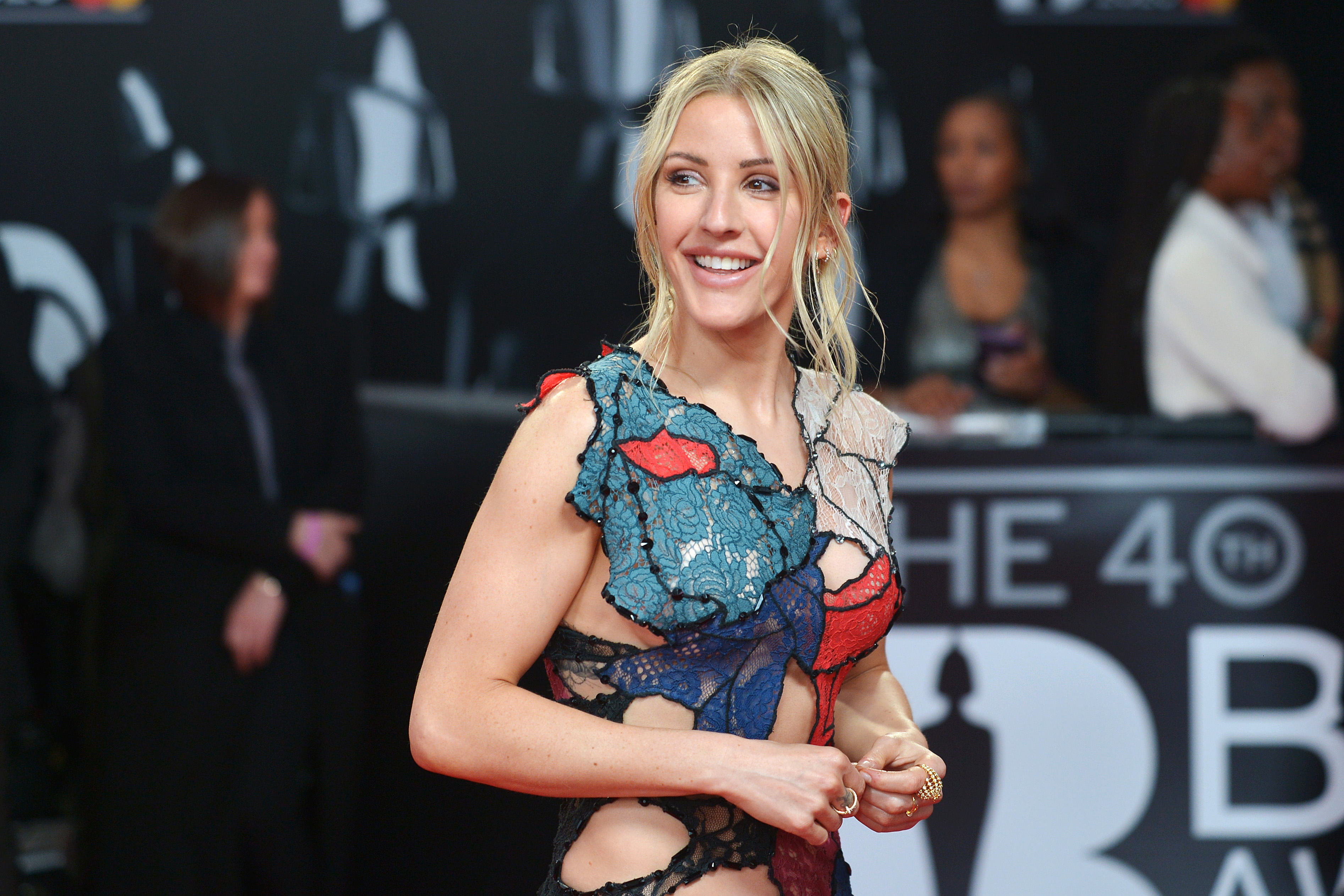 Ellie Goulding suffered ‘debilitating’ panic attacks at the height of her fame, with one incident being so extreme that she thought she was having a heart attack.

The Love Me Like You Do singer reflects on her meteoric success and how it impacted her mental health in her new book, Fitter. Calmer. Stronger., released next month.

Fans may not have realised that as Ellie, 34, rose to prominence with hit songs such as Starry Eyed, Burn and Your Song, she was privately dealing with heavy panic attacks on-set by her busy work schedule.

According to The Sun, the singer writes: ‘I was performing live on TV, going to awards ceremonies and sometimes flying to three countries in a day. It was a dream come true, but brilliant things can also be detrimental, and by my mid-20s I was suffering debilitating panic attacks.

‘They began to build slowly. I remember experiencing one on an early photoshoot. It happened again shortly afterwards, when I was about to take part in a live TV show.

‘I did the show. I was acting the part of the pop star, but inside none of it felt real or deserved. To this day, I have never watched that show back. I’m scared I will spot the terror in my eyes.’

The Anything Could Happen hitmaker recalled an incident when one of her close friends’ father died and she was on her way to the funeral.

She realised it was ‘the first time in two years’ that she had sat still but suddenly: ‘I felt hot and cold. My heart was racing. I heard a small voice say, “Err, excuse me, I think I’m having a heart attack”. The small voice was mine.

‘Other times, an attack could spiral into a frightening physical manifestation.’

Ellie now recalls her 20s as a ‘combination of complete euphoria and utter terror’.

The musician revealed that it took her a long time to seek help but eventually began cognitive behavioural therapy (CBT).’

It’s been a big year for Ellie, who welcomed her first child, Arthur, with husband Caspar Jopling in April. She and Caspar tied the knot in 2019 after 18 months of dating.

Ellie Goulding’s book, Fitter. Calmer. Stronger. is out on September 2.