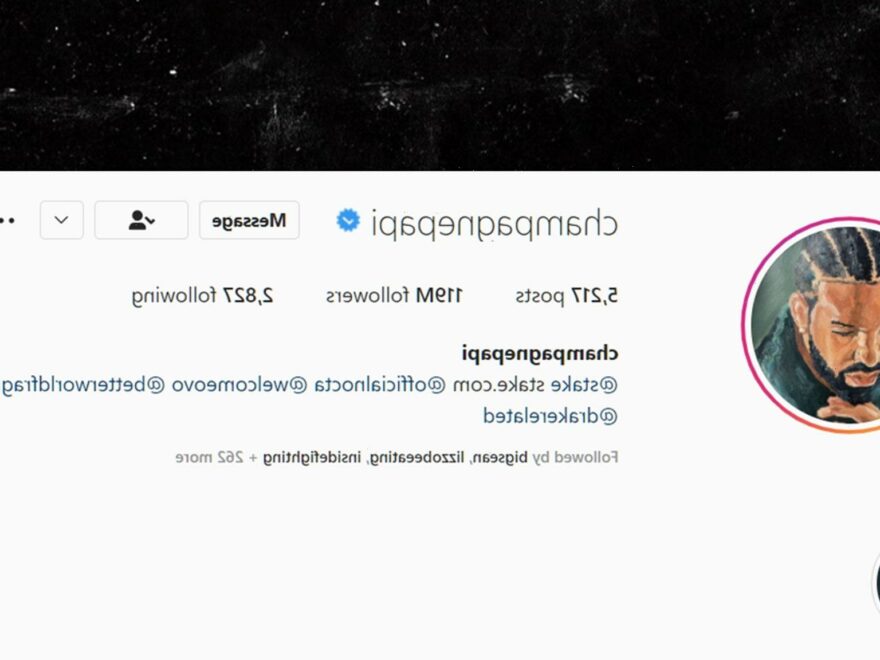 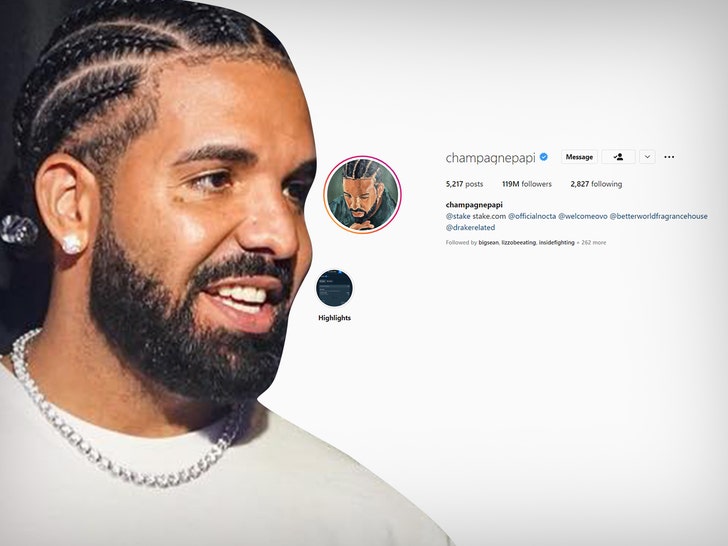 Drake flipped the script for his 119 million Instagram followers this week by changing up his profile pic … a moment that surprised even the artist who created the portrait.

BC scored a pair of tracks on the album and Siphesihle immediately created the oil painting on June 18 — a day after Drake dropped “HN” … coloring in details like Drizzy’s finger wave braids and diamond ring.

Siphesihle thought nothing of it for nearly two months, continuing to paint as usual, until Tuesday … when he woke up to messages alerting him Drake had posted his work.

Siphesihle calls the recognition Drake gave on his profile and IG stories “an honor and huge accomplishment,” as the megastar rapper is giving a budding artist a chance to showcase his work.