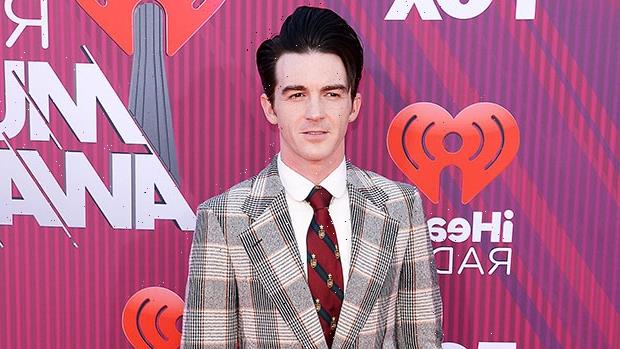 Drake Bell pled guilty to charges of attempted endangerment of a child and disseminating matter harmful to juveniles after being arrested in Ohio on June 3.

Drake Bell is facing jail time for his June 3 arrest in Ohio after he pled guilty on Wednesday (June 23) to two charges: One for attempted endangerment of a child and the other for disseminating matter harmful to juveniles, according to court documents obtained by PEOPLE. The Drake and Josh star had initially pleaded “not guilty”, but reversed his decision during a virtual court appearance on June 23. HollywoodLife has reached out to Drake’s rep for comment, but has not heard back.

Drake was reportedly informed at his court appearance that attempted child endangerment carries a sentence of anywhere from six to 18 months in prison, while disseminating matter harmful to juveniles carries up to six months time served. Both charges may require fines instead of, or in addition to, the jail time, according to PEOPLE. Drake’s sentencing hearing is set for July 12, which is when he’ll find out exactly how long he must serve. 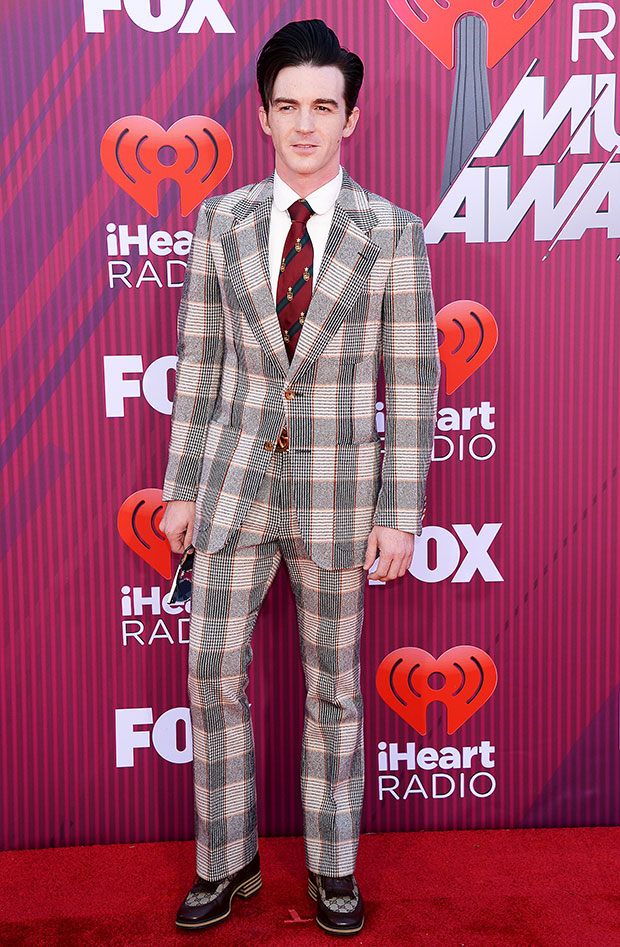 On June 3, Drake was arrested for allegations that stemmed from a Dec. 1, 2017 Internet chat with an underage person that, at times, was allegedly “sexual in nature”. Cleveland’s Fox TV affiliate, WJW, who was first to report the news, reported that the Cuyahoga County Prosecutor’s Office said the alleged victim, 15, filed a report with her local police department in Canada in October 2018. However, the incident in question allegedly happened in Cleveland one year prior.

After Canadian authorities contacted Cleveland police, they reportedly conducted an investigation into the allegations, WJW reported. WJW also claimed that the investigation revealed that the victim established a relationship with Drake a few years prior. She then attended a Cleveland concert of his in December 2017. At that concert “[Drake] Bell violated his duty of care and, in doing so, created a risk of harm to the victim,” the Prosecutor’s Office reported, according to WJW. The investigation also reportedly revealed that Drake allegedly sent the victim inappropriate social media messages in the months leading up to the concert.

Drake was arraigned in Cuyahoga County court and was freed on a $2,500 personal bond. He agreed to have no contact with the alleged victim in the case. Drake’s lawyer previously told HollywoodLife, “All facts will be revealed in the courtroom. There is no additional comments at this time.”