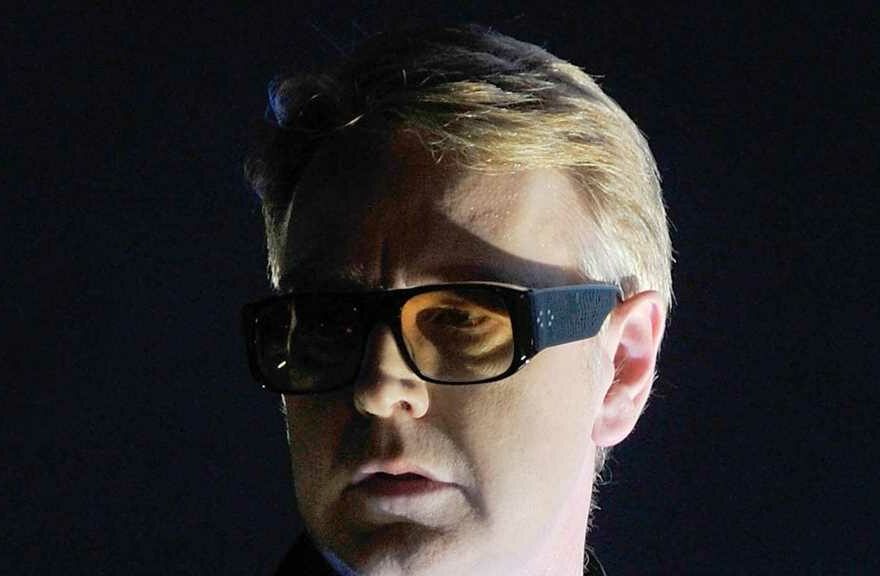 Depeche Mode founding member and keyboard player, Andy Fletcher, has died at the age of 60.

The group announced Thursday, “We are shocked and filled with overwhelming sadness with the untimely passing of our dear friend, family member, and bandmate Andy “Fletch” Fletcher.” 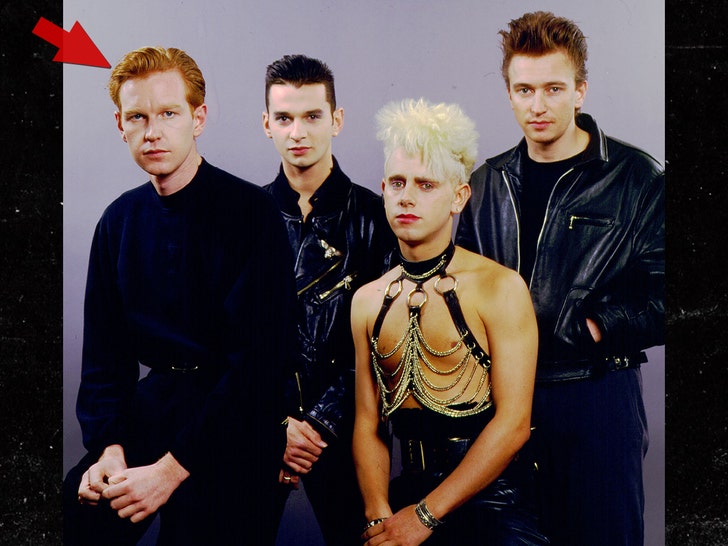 The statement continues, “Fletch had a true heart of gold and was always there when you needed support, a lively conversation, a good laugh, or a cold pint. Our hearts are with his family, and we ask that you keep them in your thoughts.”

Later on in his career, Fletcher worked as a DJ, and actually went on tour around Europe in 2015.

Fletcher and Depeche Mode were inducted into the Rock & Roll Hall of Fame in 2020.