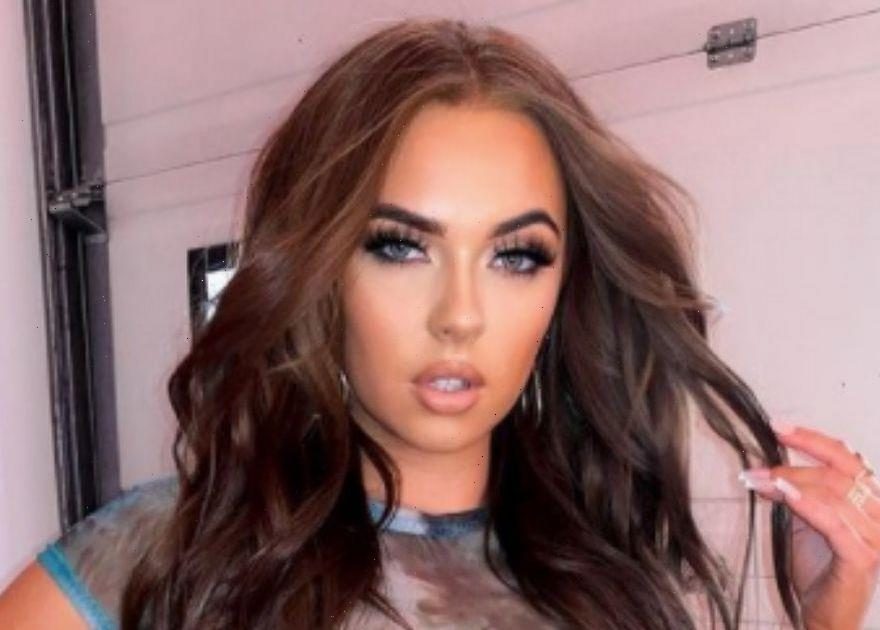 Demi Jones has shared a cruel message from a troll on Instagram who laughed at her cancer diagnosis.

Love Island star Demi took to social media to call out a cruel troll who wrote to her: “Hahaha you got cancer.”

She reacted by sharing the post to her Instagram story, adding: “I never respond to trolls but unfortunately this kind of thing is unacceptable.”

The 22 year old then urged fans to be nicer on social media, writing: “Please don’t be that person. Thank you for all the other kindness.”

This shocking attack on the reality star comes after she announced she had been diagnosed with thyroid cancer, after discovering a lump in her neck.

Demi has since shared her desire to use her platform to raise awareness and remind people to get their lumps checked out.

The stunning star has shown strength in the face of adversity as she appeared on Good Morning Britain to discuss her diagnosis with the British public earlier this week.

Demi told hosts Susanna Reid and Bill Turnball that she was due to see a doctor during the pandemic but her appointment was pushed back so she was diagnosed later rather than sooner.

She said: “Every single month it kept getting cancelled…I eventually got seen in April and when I was seen I had my blood tests and ultra sounds and both came back absolutely fine so I pushed for more tests and eventually it came back as cancerous."

After the emotional TV interview, Demi took to Instagram to thank the ITV show for speaking to her.

She wrote: “Thank you Good Morning Britain for having me in this morning to talk about my Thyroid cancer and to help raise awareness – wearing my Misguided edit.”

Friends and celebrities were quick to praise her for speaking out and raising awareness.

Love Island twins Jess and Eve Gale both wrote: “love you” and Shaughna Phillips wrote: “Absolutely smashed it my darling”.

Demi has previously revealed her dad's heartbreaking terminal cancer diagnosis pushed her to get her lump investigated further.

Speaking in a candid interview with OK!, Demi revealed: "Unfortunately, my dad had a lump on his ear last year and he went to the doctors numerous times and they kept misdiagnosing him – saying it was this or that or whatever. And, my mum kept pushing and eventually, a year later, he was diagnosed with cancer but by this point it was terminal.

"So, I know when I found my lump I had to be persistent with it because that could have saved his life."