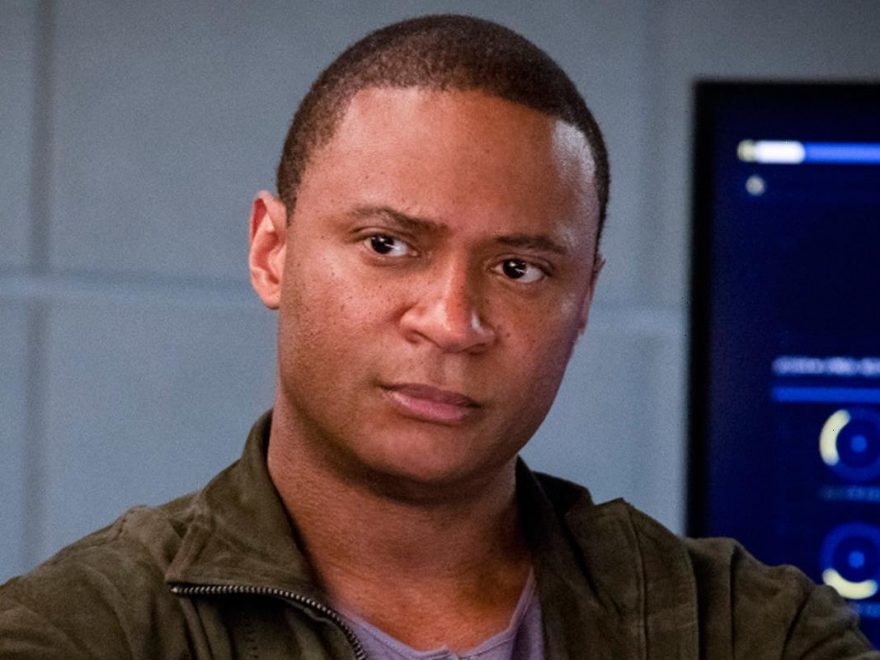 David Ramsey is dishing on his upcoming Arrowverse appearances!

The actor, who played John Diggle on Arrow, will be returning to The CW on multiple DC shows, including DC’s Legends of Tomorrow, Supergirl and Superman & Lois.

In a new interview, David opened up about where Diggle is post-Crisis and more.

“The last time you saw Diggle, he was on his way to Metropolis and was intercepted by a glowing, green box, so it was a logical step in assuming that…. But on Legends, there’s a different character all together. It’s a historic character, a historical Western character,” he told TV Line.

The Legends character is “Bass Reeves, a onetime enslaved Arkansan who grew up to the first Black Deputy U.S. Marshal west of the Mississippi River.”

“To your other point, which is exploring what has happened to Diggle since encountering that green box, that will be explored in the other episodes – on Batwoman, Flash, Superman & Lois, and Supergirl. Whatever was in the box, he refused the invitation of. Let’s put it like that. But there are consequences to that,” David added.

“Part of Diggle’s story is that the last thing he would want to do right now is receive an invitation from something otherworldly, because he finally has his family back, and he lost his best friend to some otherworldliness,” he shared. “So he refused the invitation of whatever was in the box, but there are consequences to that, and that story, what he will do next, is part of what we tell throughout these four episodes.”

If you missed it, David appeared in a recent episode of Batwoman, and will next be on DC’s Legends of Tomorrow, Supergirl and Superman and Lois. He’s also directing some of those episodes!