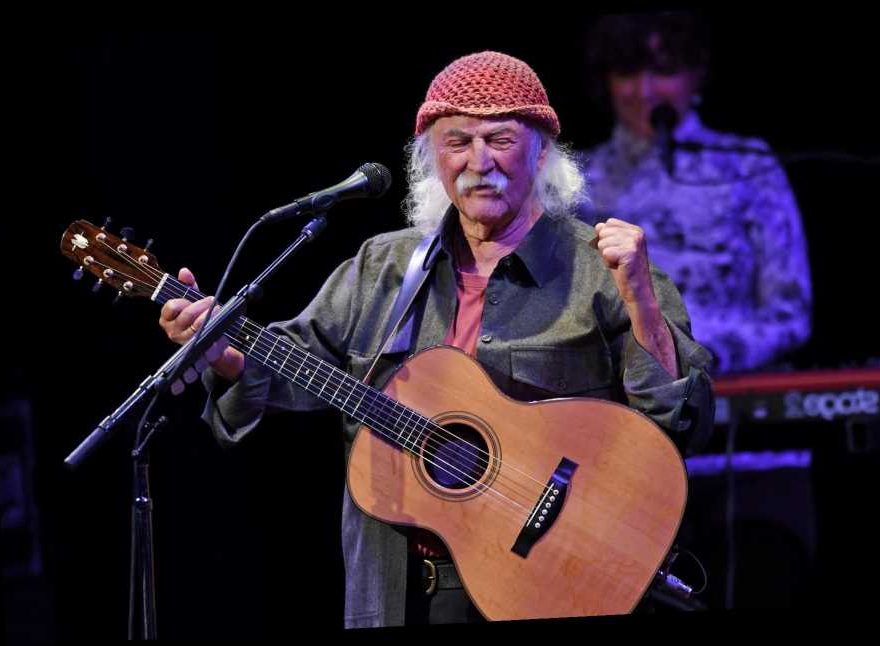 The deal includes Crosby’s solo work along with his work with the Byrds, Crosby & Nash, Crosby, Stills & Nash and Crosby, Stills, Nash & Young, the company said. Neither Crosby nor Iconic gave financial details on the deal.

“Given our current inability to work live,this deal is a blessing for me and my family and I do believe these are the best people to do it with,” Crosby said in a statement.

Inside the Ambitious Plan to Monetize the Beach Boys' Legacy

Buying up catalogs has become increasingly popular in the past few years, fueled by companies like Hipgnosis Songs Funds and Primary Wave, which have drove up values on catalogs as they offer songwriters, producers and artists very lucrative upfront deals. Songwriters take a large sum of cash rather than betting on their future royalty income, while the purchasing company looks to get the songwriter’s work more plays and placements in movies, TV shows and video games.

“I’ve known David as a friend and have admired him as a great artist since our earliest days at Geffen Roberts Management shortly after I moved to Los Angeles,” Azoff said in a statement. “This is an incredible time to be involved with David and his tremendous catalogue of music. He’s truly one of music’s most prolific songwriters and artists and I’m honored he has made Iconic the steward of his timeless musical legacy.”

Olivier Chastan, Iconic Artists Group’s founder and CEO added: “David’s impact on music and culture is only equaled by the lasting power of his beautiful and sophisticated songs,”  he said. “From the gorgeous melodies of Guinnevere and Deja Vu to the biting messages of Wooden Ships and Almost Cut My Hair, his music remains as innovative and relevant as it did when it was first created. I’m thrilled that David has chosen Iconic to be the custodian of his legacy.”