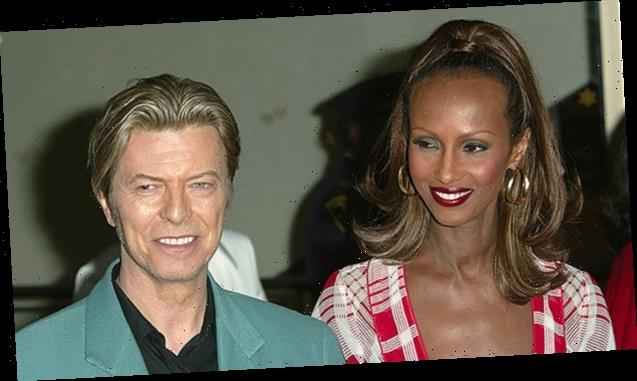 Today would have been David Bowie‘s 674th birthday (Jan. 8), and so the legendary singer-songwriter’s daughter, Alexandria “Lexi” Zahra Jones, shared a sweet tribute. Lexi, whom David shared with supermodel Iman, took to her Instagram Story and posted a throwback photo with her rockstar dad. It was a childhood photo of Lexi, holding a birthday cake that adorably read, “Happy Birthday Dad.”

In lieu of a long message, Lexi kept her tribute message short and sweet: “Happy Birthday XX.” Lexi’s mother, Iman, also shared a tribute for her late husband by sharing an old photo of David: this time, of the Grammy-winning legend performing on a stage. “#BowieForever,” the runway icon wrote over the sentimental picture, taken by French photographer Hedi Slimane. David and Iman tied the knot in 1992, and stayed together up until his death. 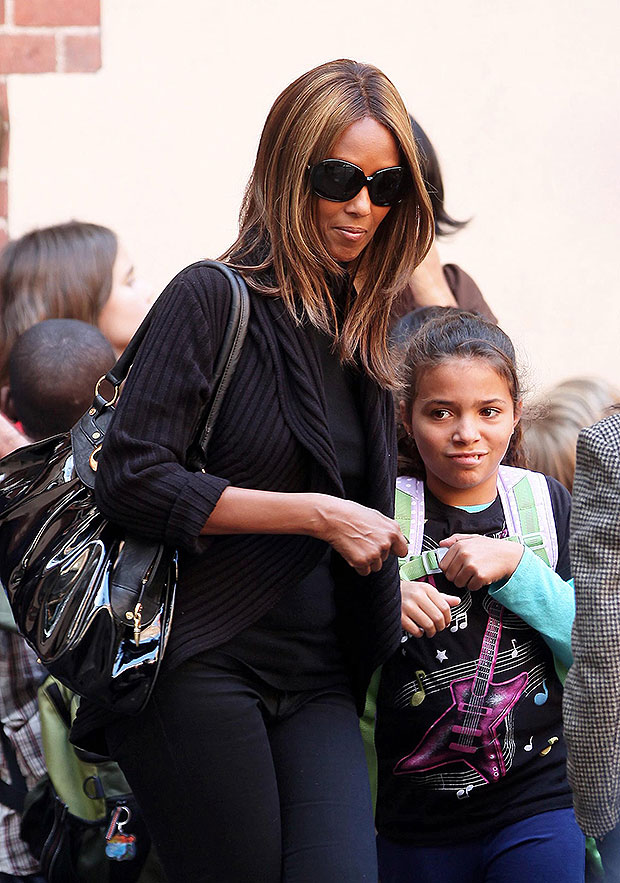 Before the marriage, David had one other child — 49-year-old British film director Duncan Jones — whom he shared with his ex-wife Angie Bowie. Like his sister, Duncan also took to social media to share a throwback childhood photo with his late father. “Happy birthday, goofball,” the Moon director wrote over the picture, which showed Duncan and his dad rocking matching mullets in the ’80s. Like father, like son!

Lexi, Duncan and Iman’s tributes led the many others that filled Twitter for the rock idol, whose songs “Space Oddity,” “Rebel Rebel,” “Heroes” and “Changes” made history in music, among other beloved tracks. David’s 74th birthday falls just two days away from his five-year death anniversary. He passed away on Jan. 10, 2016 after an 18-month battle with liver cancer, which you can learn more about here. David passed away just two days after he released his 25th studio album, Blackstar.