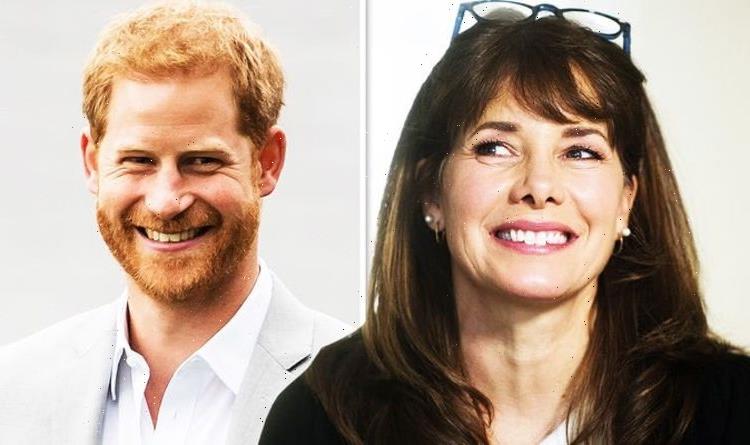 The One Show: Darcey Bussell on her connection to Glasgow

The beloved ballerina returns to TV screens tonight on Alan Titchmarsh: Spring Into Summer. During her career, which came to an end 14 years ago, she spent more than two decades in the Royal Ballet. Dame Darcey, 52, was honoured by the Queen three years ago and after the ceremony gave a surprising prediction about the Duke of Sussex’s future.

Dame Darcey compared being made a dame to the excitement and chaos of getting married.

She said: “It was such a shock, I wasn’t expecting it at all.

“It’s kind of like getting married and you realise you’re suddenly here and it’s nearly over.”

The performer was honoured for her services to dance – an industry she has continued to support since her retirement in 2007. 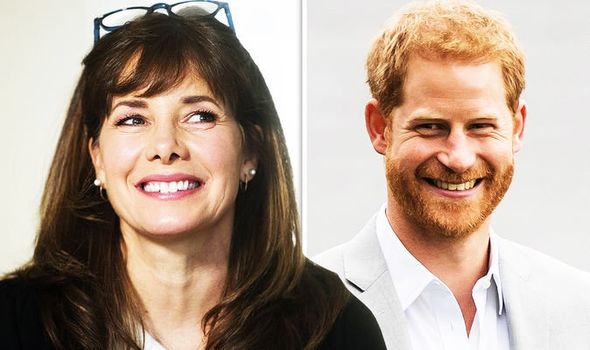 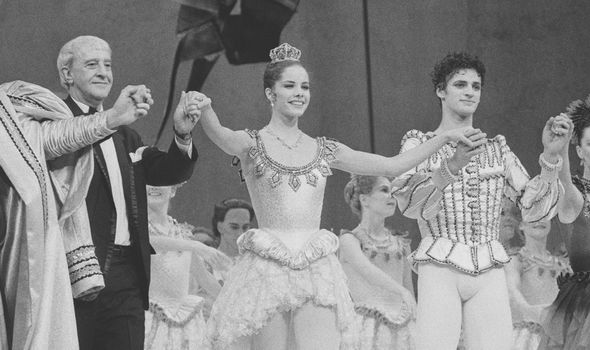 Speaking about the honour, Dame Darcey said: “For me it’s recognition for all the dance institutions I’m involved with.”

Away from the Royal Ballet, she worked with the NYCB, La Scala Theatre Ballet, the Kirov Ballet, the Hamburg Ballet and the Australian Ballet.

While reflecting on her damehood during an interview with the Irish News, she suggested an unusual new career path for Harry.

Dame Darcey said it would be “fantastic” if he became the first Royal Family member to enter the BBC dance contest.

Furthermore, she argued he would do very well in the competition too.

JUST IN: Darcey Bussell ‘lets down’ family during visit to distillery 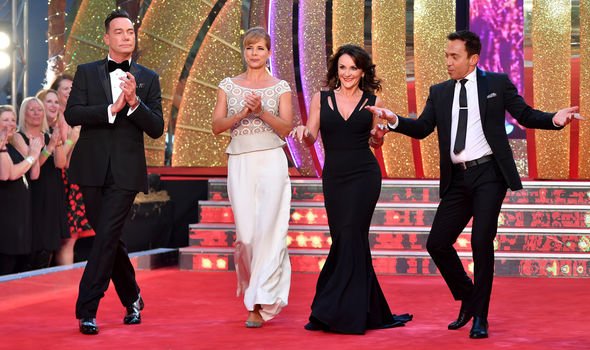 She said: “I would love to see Harry… I think he would try everything.

“He would probably be great on Strictly, wouldn’t he? He would be fantastic.”

Harry has not hinted at any consideration or offer from the BBC show.

The Sussexes have attracted a large following since the royal wedding in 2018.

Since they left senior royal roles last year, they have pursued financial independence through business deals. 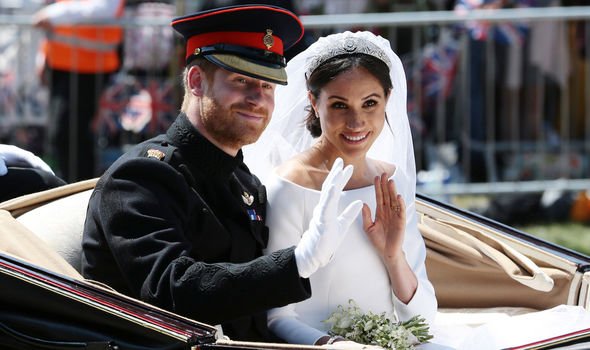 They currently include a TV series with Netflix and the Archewell Audio podcast series for Spotify.

The deals are reported to be worth £81million ($112million) and £29milion ($40million) respectively.

Dame Darcey seemed to have taken a shine to Prince Harry and even gave him a few tips for his big day during the interview.

Weeks before the royal wedding, she tried to predict songs that would be ideal to get guests on the dancefloor.

She told the Irish News: “I would love to know their first dance.

“I had Abba’s Dancing Queen, so I can imagine they would have something fun like that.

“But gosh, who knows, everybody has different things.”

The Sussexes chose Whitney Houston’s 1987 hit I Wanna Dance with Somebody (Who Loves Me) at the Frogmore House reception.

The meeting was scheduled after Prince Charles’ wife was appointed as the Vice Patron of the Royal Academy of Dance (RAD). 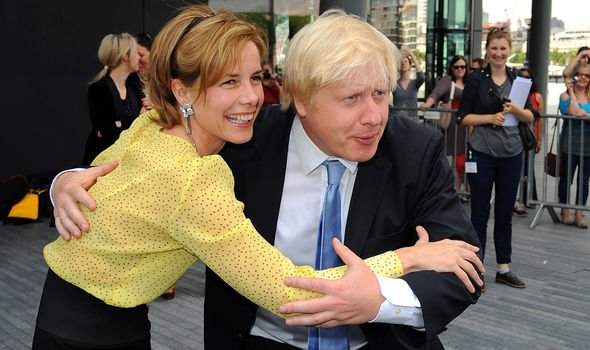 During the chat, it was revealed that Camilla had been taking ballet lessons during the coronavirus pandemic.

She said: “I had certainly never done ballet before and it doesn’t matter whether you have done ballet or not.

“It’s something that will make you feel better.

“It gives you a certain amount of confidence in yourself, it’s just a bit of discipline.”

Camilla said it was “a real honour” to be asked to play a part in RAD. 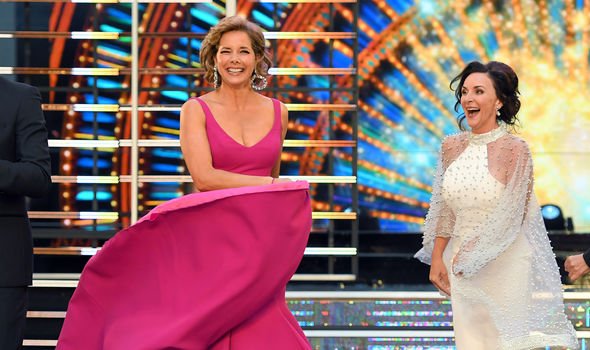 She added: “I love dance in any form, so it’s a real honour…”

Camilla described her first visit to Silver Swans, a programme to help older people take up ballet, as “so memorable”.

She continued: “It had a wonderful feeling of comradeship and also such a happy place!

“I think dancing makes you happy.”

Darcey Bussell stars on Alan Titchmarsh: Spring Into Summer, which airs at 8pm Monday on ITV.