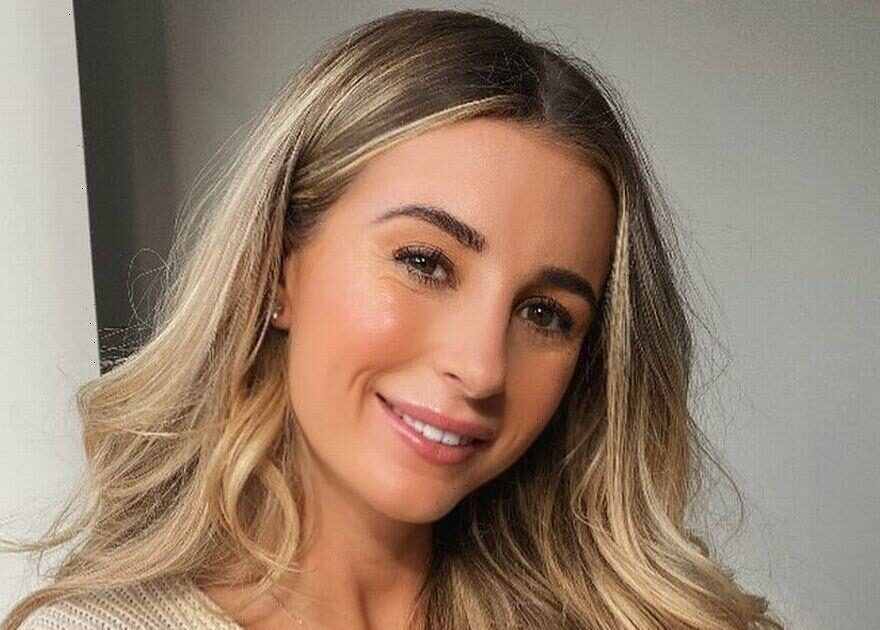 Love Island favourite Dani Dyer has taken to Instagram to share an adorable snap of baby son Santi all ready for his first Christmas as he’s dressed up as Christmas pudding.

The reality star, 25, shared the cute photos with her 3.4 million followers.

The former Love Island star gave birth tobaby son Santiago in Januaryand shared the festive shots of the Santi dressed up as a Christmas pudding for his first Christmas.

The adorable 11 month old wore a red baby grow with a Christmas Pudding outfit over the top and matching hat finished with berries and holly.

Santi can be seen in the first snap staring at the camera with his bright blue eyes and has his finger in his mouth as he smiles angelically, while showing off his two bottom front teeth.

In the second sweet snap Santi is looking away from the camera and holding his ear as he’s sat on the floor in his festive outfit.

Mum of one Dani captioned the pictures: “My little Christmas pudding” followed by a red heart emoji.

Kaz Crossley gushed over the post sharing: “He’s so perfect” followed by a red heart emoji.

Dani recently opened up about motherhood and how she “learnt on the job” on her podcast, Sorted With The Dyers, which she runs with her father,EastendersactorDanny Dyer.

The star has been a single mum since her ex-boyfriend, Dammy Kimmence, was jailed earlier this year.

Speaking about becoming a parent, Dani's father said: “You’re never really ready to become a parent. There’s never a moment in your mind where you go ‘ding! I’m ready’.

"I’m three kids in and have a grandson, I still struggle with being a father. What’s the right move? What's the right advice? How am I affecting these children to know their brains and nurture them? I don't know, I still trying to figure out who the f*** I am.”

Dani agreed with her famous dad, adding: "You just learn on the job too. I remember having Santi and mummy was so amazing but I remember thinking ‘I don't know what to do’.”

Danny reassured his daughter, adding: "All you need is to be kind and loving and give affection. And if you can keep that up, then you’re onto a winner. That’s children’s currency; they need to feel safe and they need to feel secure.”