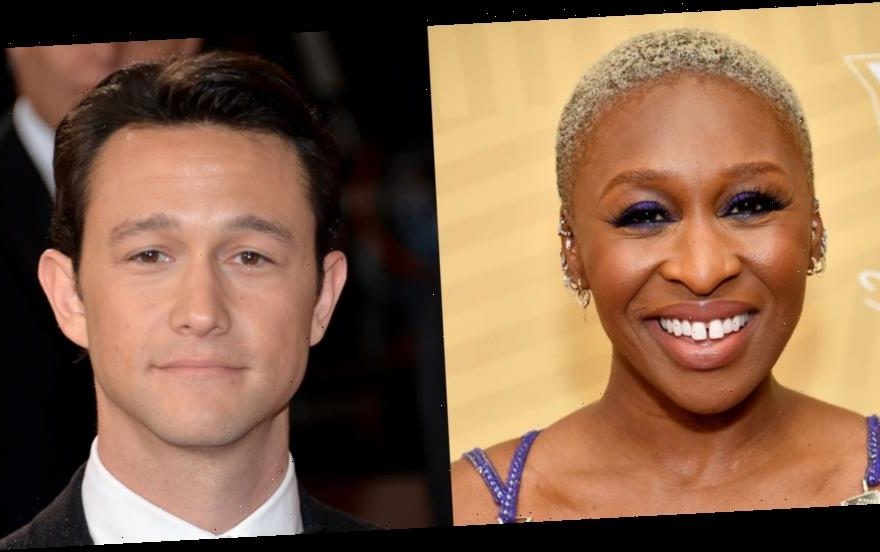 The cast of Disney’s live-action Pinocchio is coming together!

A few stars joined the cast today including Cynthia Erivo as the Blue Fairy and Joseph Gordon-Levitt as Jiminy Cricket!

Tom Hanks will be portraying the role of Geppetto. The movie is set to begin production this month and will debut at a later date on Disney+.