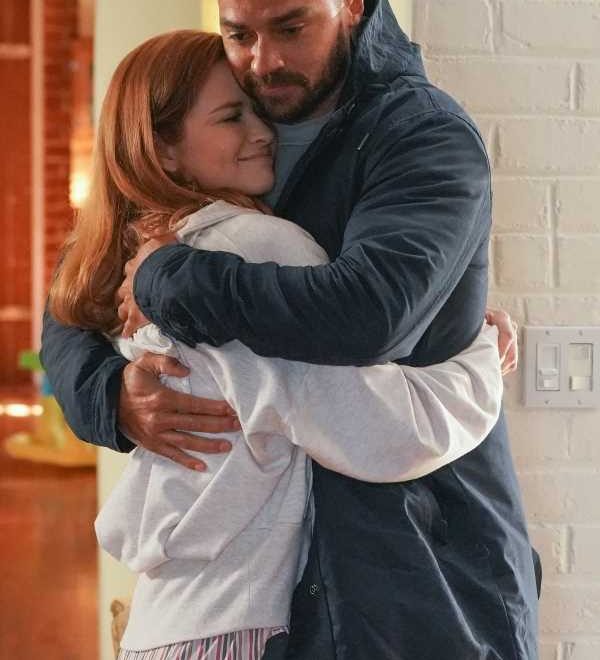 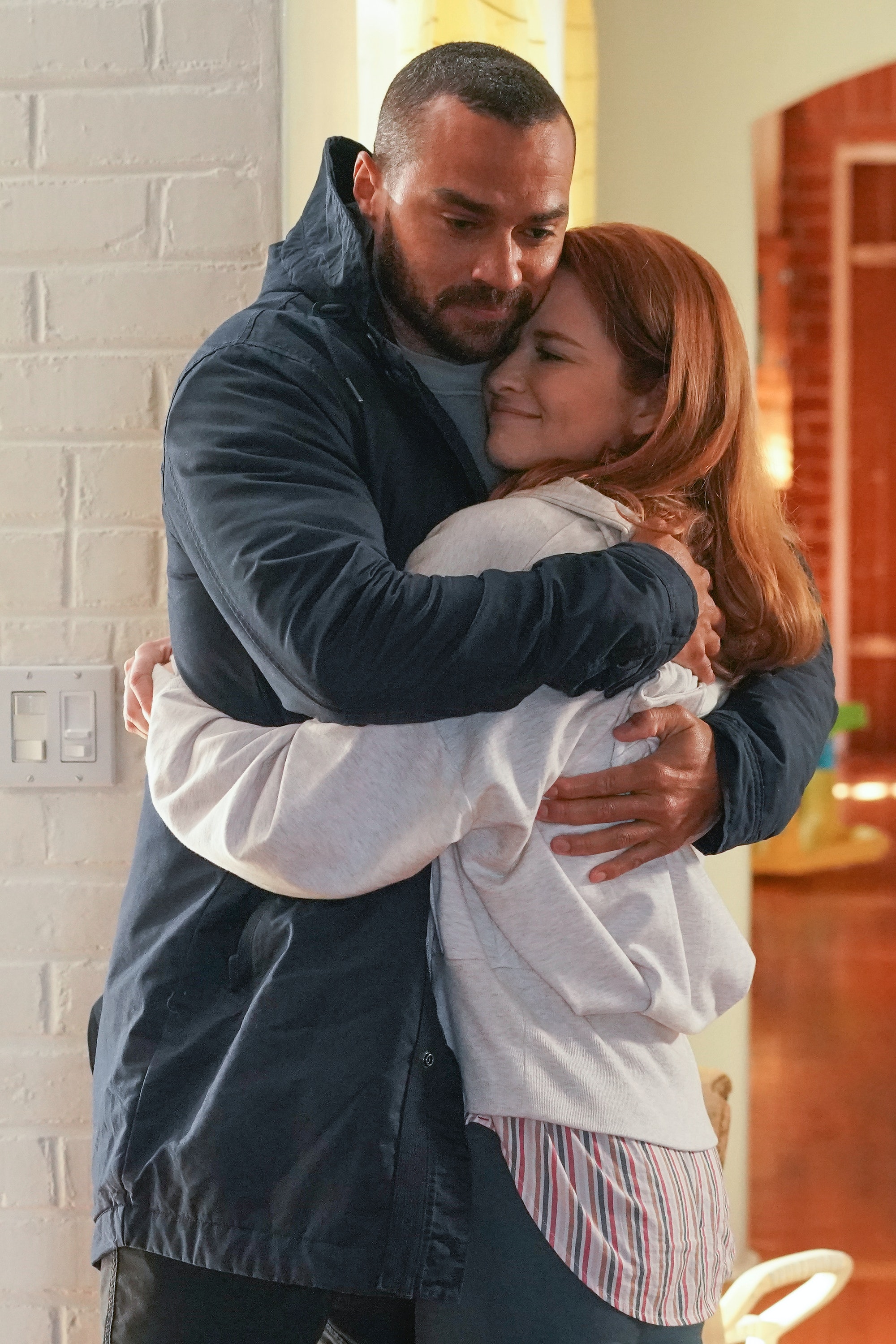 It’s been a great week for Japril fans. The beloved Grey’s Anatomy duo reunited in the May 6 episode "Look Up Child," and even agreed to move to Boston together to follow their big dreams. While that unfortunately means Jackson is leaving Grey Sloan Memorial, some fans couldn’t help wondering: Could a Jackson and April Grey’s Anatomy spinoff happen? Actor Sarah Drew is already on board with the idea.

To recap: Although Japril are arguably one of the most iconic pairings in Grey’s history, they got divorced in Season 12 after their grief over the loss of their son Samuel drove them apart. But they later began happily coparenting their daughter Harriet, and even after Drew suddenly left the show in Season 14, fans held out hope for the couple to be endgame. Things finally came full circle when Jackson and April reunited in Season 17, Episode 14. A newly single April agreed to move to Boston with Jackson to help him run his family foundation and continue coparenting Harriet, so it seems like Japril’s happy ending could finally be coming.

Drew, who returned for Episode 14, is personally thrilled about their evolving relationship. "One of the biggest heartbreaks for me about leaving in Season 14 was that [Japril] didn’t get to be endgame," she said during a May 7 press conference. "So who knows what happens when they make their way to Boston, but I do think there’s a great deal of hope that’s there."

Although Jackson and April aren’t officially back together, the former lovers hugging and holding hands was still a thrill for shippers. And according to Drew, those moments weren’t even scripted. "Both of those things happened on the day, between the two of us," she explained. "I do think a kiss would have been too much… It would be a little intense if, like, she dropped the bomb that her marriage is over, and then five seconds later they’re making out."

Although Jackson and April’s big move means actor Jesse Williams is leaving Grey’s Anatomy after appearing on the show for over a decade, a Japril spinoff show isn’t totally out of the question: Although Drew is currently starring on Freeform’s Cruel Summer, she loves the idea.

"[While watching Season 17, Episode 14] I just kept thinking, like, how cool would this couple be?" Drew said. "Him working from the position of having money and power to be able to actually make change, and then she’s working with folks experiencing homelessness… these two could change the world of medicine, right? I’d watch that show!" Fingers crossed a Japril spinoff will actually happen to give fans everything they’ve been hoping for and more.