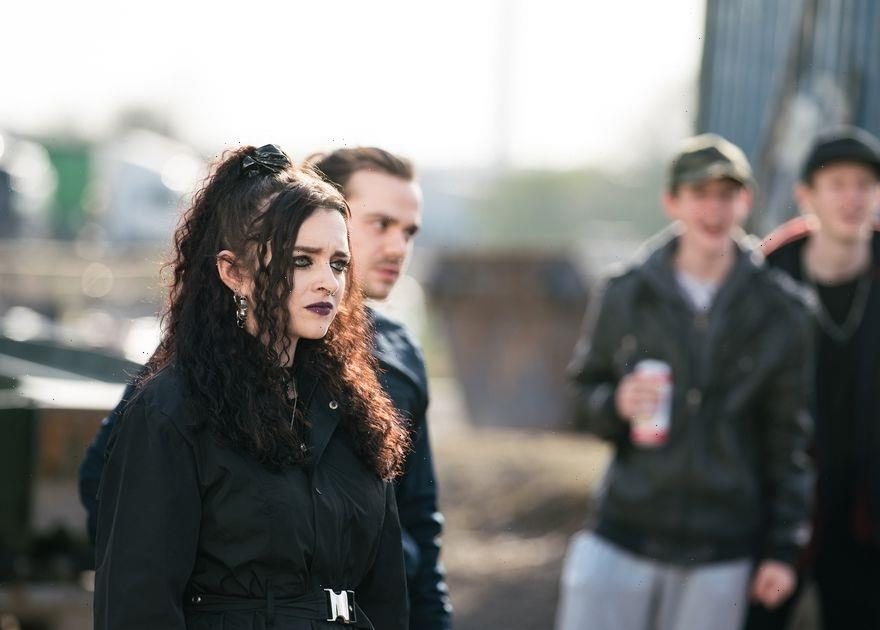 Following the airing of the brutal hate crime attack on characters Seb Franklin and Nina Lucas on Coronation Street, the scenes have sparked 136 complaints to Ofcom.

Viewers complained to the communications service regulator after the vicious attack was aired on ITV on 5 May.

The hate crime storyline culminated in teenagers Seb and Nina, who are played by Harry Visinoni and Mollie Gallagher, being the victim of a horrendous hate crime attack by a gang led by Corey Brent.

Nina was first slapped by Kelly Neelan, after she was egged on to do it by the rest of her pals. As Nina and Seb attempted to leave and walk away, the gang followed them and brutally attacked them both and left them for dead.

After the young couple were rushed to hospital, Seb tragically passed away, leaving his mum Abi beside herself.

Fans of the soap were left in "floods of tears" on the episode that aired on 7 May and took to Twitter to share their thoughts.

One Twitter user wrote: "Wow we are all sat here in floods of tears….. my heart breaks, so sad I hope Seb and Nina get the justice they deserve! “I wish people were kind and nice, can’t stand bullies.”

Another penned: “Really gutted about Seb. That was heart-breaking to watch.”

“So sad, tragic that Seb passed away. Hope the police find out about Corey and his friends that he was the one who killed Seb,” a third tweeted.

“Poor Abi. She’s already lost enough with the twins. I really hope Corey and co get their comeuppance very soon."

While a fourth added; "“I'm still in shock. This is one of the most powerful storylines to ever be portrayed. “It is so important to raise awareness of social intolerance and prejudice. It's ok to be different.”

The attack mirrors the real-life story of Sophie Lancaster who was involved in an unprovoked attack as she walked through a park in Lancashire with her boyfriend Rob in 2007 because of her appearance.

Sophie’s mum, Sylvia Lancaster OBE, set up The Sophie Lancaster Foundation in her daughter’s memory to challenges prejudices and intolerance towards people from alternative subcultures.