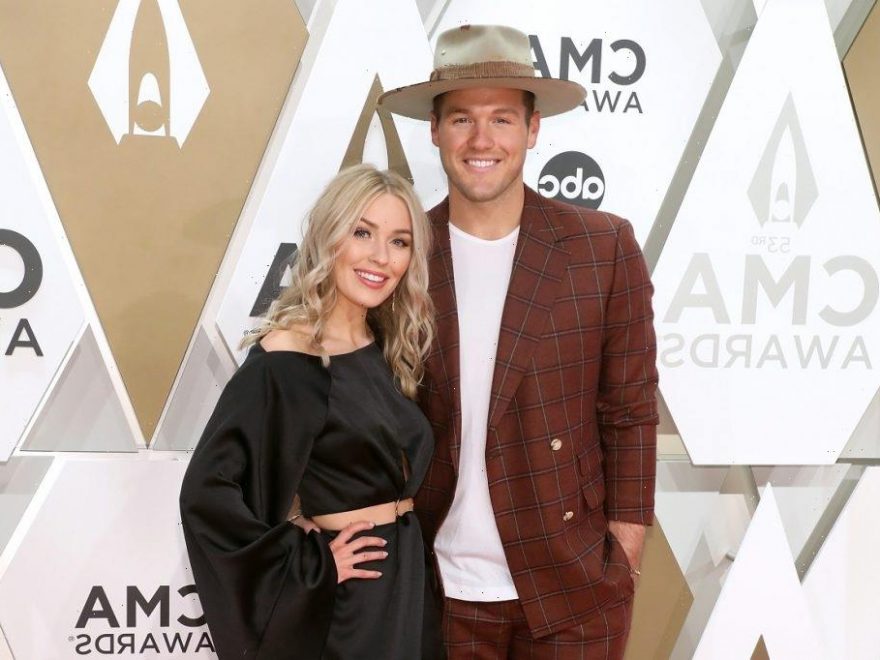 It’s not uncommon for a Bachelor Nation breakup to get messy; but when Colton Underwood and Cassie Randolph called it quits, things went left in a dangerous way. After meeting back in 2019 on Underwood’s season of The Bachelor, the pair dated and were seemingly in love. Randolph’s family even helped nurse the former footballer back to health after he contracted COVID-19. But when they called it quits in 2020, Randolph seemed to fear for her safety and filed a restraining order against Underwood.

The restraining order, which Randolph filed in September of 2020, alleged that Underwood had put a tracking device on Randolph’s car and had shown up unannounced to her apartment in Los Angeles and her parents’ home in Huntington Beach, California. Naturally, many people were worried about Randolph’s safety. But when the graduate student dismissed the restraining order against her ex-boyfriend, news about the former couple seemed to die down.

“Today Cassie asked the court to dismiss the temporary restraining order against me,” Underwood shared with Us Weekly in November of 2020. “The two of us were able to reach a private agreement to address any of Cassie’s concerns. I do not believe Cassie did anything wrong in filing for the restraining orders and also believe she acted in good faith. I appreciate everyone’s respect for privacy regarding this matter.”

Underwood managed to stay out of the news until April of 2021 when he came out as gay on Good Morning America. The Bachelor alum received a ton of support from fans and other public figures. It was even announced that Underwood was filming a new reality TV show with Netflix to celebrate his new life as an openly gay man.

Of course, plenty of people were outraged by Underwood being given yet another platform by way of a reality TV show. They shared that being gay didn’t excuse his past behavior toward Randolph and that his treatment of the Huntington Beach native warranted his show being canceled. In a recent interview with Variety, Underwood addressed some of the backlash and his behavior toward Randolph following their split.

“I did not physically touch or physically abuse Cassie in any way, shape or form,” The Bachelor alum declared. “I never want people to think that I’m coming out to change the narrative, or to brush over and not take responsibility for my actions, and now that I have this gay life that I don’t have to address my past as a straight man. Controlling situations to try to grasp at any part of the straight fantasy that I was trying to live out was so wrong.”

Continuing on, Underwood addressed Randolph for the last time, claiming to do so out of respect for her. “It’s not who I am as a human being, and it’s not how I carry myself,” Underwood declared about his behavior toward his ex-girlfriend. “If there was anything I could do to take more ownership, I would. But also, out of respect to her, I don’t want to get into the details. I want this interview to be the last time I address her, because it’s not fair for her to have her name in articles every time I talk. I’m sorry, and I want her to know that I hope she has the best, most beautiful life.”