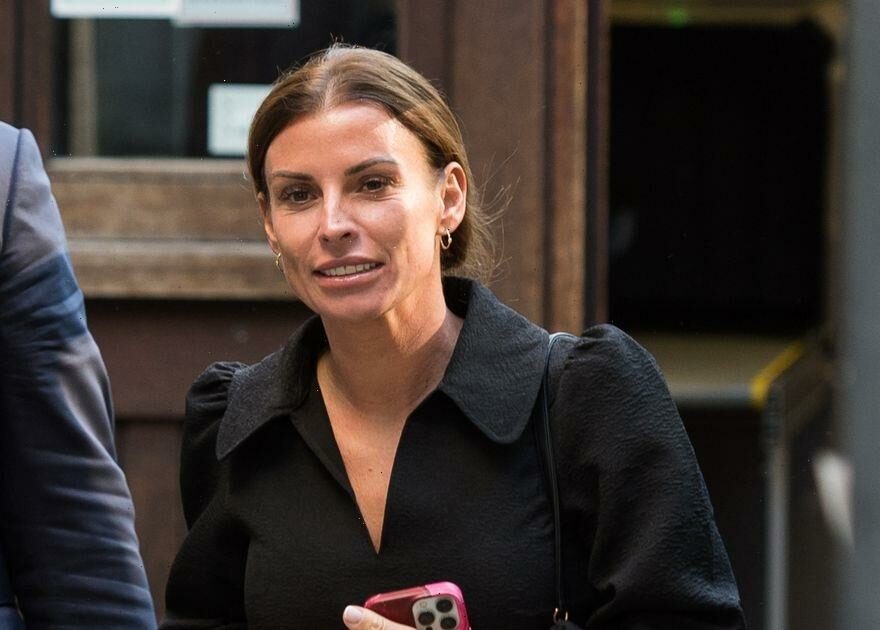 Coleen Rooney is said to be “convinced she will win Wagatha Christie trial” and will be “vindicated” following the final day of the high-profile case.

The case centres around fellow footballer’s wife Rebekah Vardy’s Instagram account being accused by Coleen of leaking fake stories about her in October 2019 in a now-infamous Instagram post dubbedWagatha Christie. Rebekah, 40,denies the allegationsand is suing 36 year old Coleen for libel.

The pair’s lawyers made their closing statements at Royal Courts of Justice on Thursday 19 May and Coleen is reportedly confident that the decision will go in her favour.

The Mirror reports that a close friend of Coleen said: “After the trial, Coleen had a cup of tea and packed her bags for holiday, confident she had won.

“She has told friends she will be vindicated and she feels relieved that her truth is out there. This whole saga has been very painful.”

The source continued: “She isn’t counting her chickens as she knows the ultimate decision lies with the judge – but she’s adamant she has told the truth throughout and that justice will prevail.”

The friend also revealed to the publication that Coleen had tried to stop the case getting to court.

The friend said: “Coleen knew Rebekah’s reputation was going to be ripped apart, she wanted to help her and not let that happen.

“She wanted to sort it before it went to court and she didn’t want to see Rebekah destroyed.”

The mum-of-four is said to be planning to speak out about the case in a Netflix documentary.

The friend told the publication: “The Netflix documentary will show that she didn’t want the case in the High Court.”

OK! has contacted a representative for Coleen for comment.

Expecting that the trial would have been over by Thursday, the Rooneys went ahead with their holiday commitments with their broodafter being granted permission by the judge, Mrs Justice Steyn.

The pair were seen carting along their suitcases as they prepared to jet abroad to Dubai while the final day of the trial continued at the Royal Courts of Justice.

The libel case was due to finish on Wednesday but went into extra time to allow barristers to prepare their final arguments at the Royal Courts of Justice.

Rebekah was in attendance during the final dayof the trial and was spotted entering the courthouse without her husband Jamie Vardy by her side.

For all the latest news on Coleen Rooney and many more of your favourite stars, sign up to OK! newsletters here.