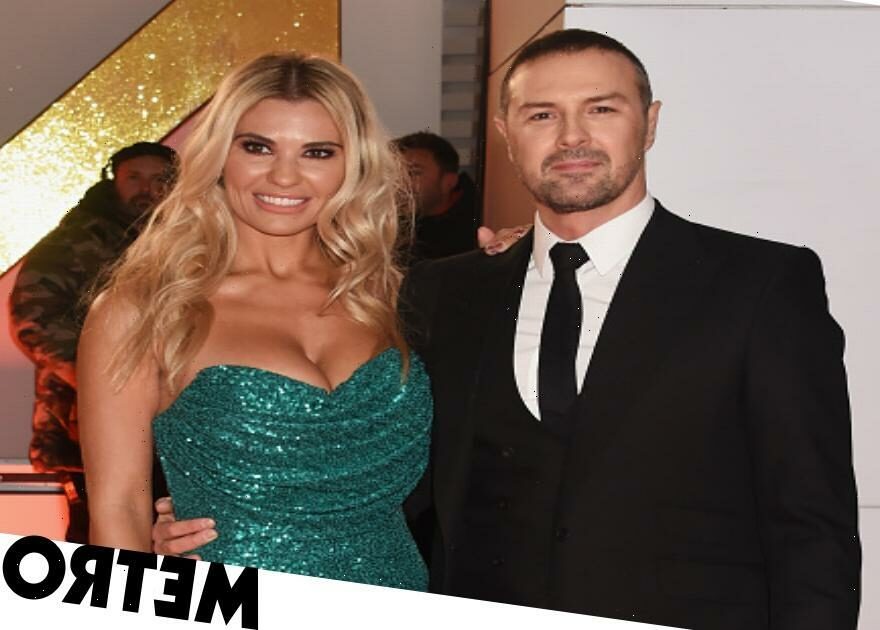 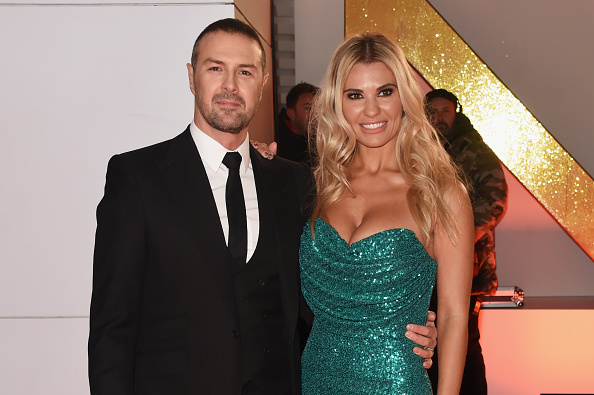 Christine McGuinness has spoken out about pictures of her husband Paddy with Nicole Appleton, saying she was ‘physically sick’ upon seeing them.

Back in 2018, Paddy had been working in London when he was photographed on a late night out in Soho, linking arms with All Saints star Nicole.

The photos sparked major drama, and while Christine says that she ‘knew from the beginning I was never going to leave him’, the pictures were difficult to see.

In excerpt from her autobiography A Beautiful Nightmare, published by The Mirror, the 33-year-old wrote: ‘I felt physically sick. I ran to the toilet to vomit. Still to this day I can remember that absolutely awful pit-of-your-stomach feeling.’

After Paddy, now 48, didn’t pick up the phone immediately, Christine began to ignore his eventual calls throughout the day, until he came home from London.

Despite her anger, Christine says that she and her husband never had any rows about the incident, and she ‘brushed it under the carpet’ for her kids’ sake.

The couple, who got married in 2011, share eight-year-old twins Leo and Penelope, and five-year-old daughter Felicity.

Christine wrote: ‘It didn’t matter to me if I’d forgiven him, if I was OK with it or if I trusted him. I just wanted my children to have their father there… something I never had.

‘For that to happen, I had to brush it under the carpet. I haven’t mentioned it since. We’ve never spoken about it really, and I’ve certainly never talked about it publicly before.

‘We just got on with married life.’

Christine added that the Take Me Out host’s bond with his children is better than ever, and that now if he is working in London, he’ll always drive home, even if it involves travelling in the night.

At the time, Christine shared cryptic tweets hinting at her heartbreak, writing: ‘When you realise you deserve so much more.. that’s not a bad thing.’

She also shared a quote on Instagram reading: ‘I believe everything happens for a reason. People change so you can learn to let go, things go wrong so that you can appreciate them when they’re right.

‘You believe lies so that you will eventually learn to trust no one but yourself, and sometimes good things fall apart so better things can fall together.’

Top Gear star Paddy – who has never publicly addressed the pictures – unfollowed Nicole, with whom he shares a mutual friend with in Holly Willoughby, on social media a day later.

Paddy and Christine remain a couple, and live in Cheshire together with their children.

Meanwhile, Nicole, 46, has since married Stephen Haines, tying the knot in October 2020 seven months after welcoming their first child together.

The Fantasy singer is also mum to son Gene, 20, from her marriage to Liam Gallagher.

Christine McGuinness: A Beautiful Nightmare is out November 25.