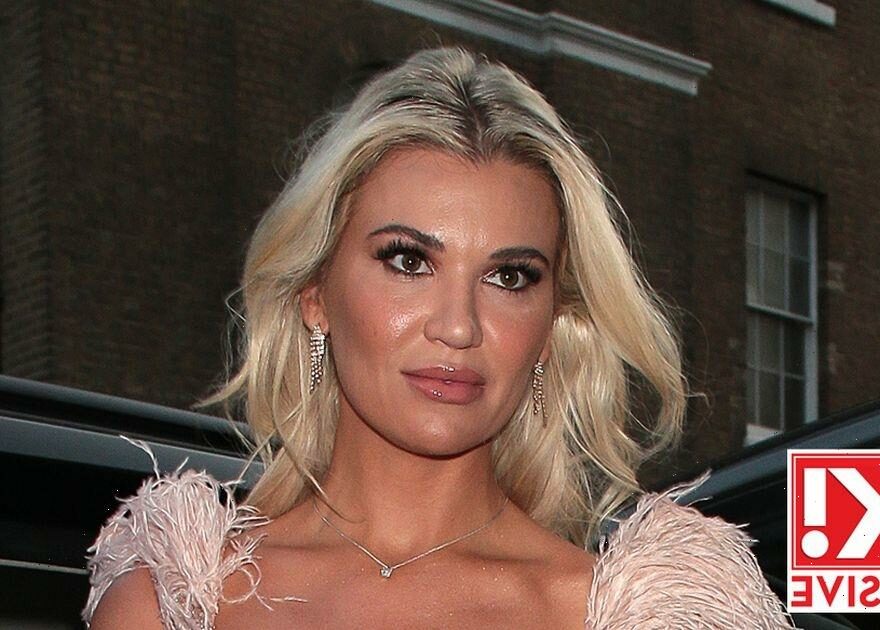 In her new biography A Beautiful Nightmare, Christine McGuinness opened up about being diagnosed with autism as her three children have. She and husband Paddy McGuinness had always questioned whether there was a genetic link and underwent assessments during filming for their new documentary Autism And Our Family.

Speaking exclusively to OK! ahead of the release of her book, Christine opened up about what it's like to parent three autistic children. Christine and Paddy share twins Penelope and Leo, eight, and five-year-old Felicity who are all diagnosed with autism. See what she had to say by signing up – for free! – as an OK! VIP.

Are you an OK! VIP? If not, why not? It’s free and gives you backstage access to stories like this, exclusive home tours, special discounts and so much more! All you need to do is pop your email address below! P.s. if you’re already seeing this article in full, congrats – you’re already on our guest list! "I’d say one of the difficult things when it comes to dealing with autistic children is going out and about," Christine explained in our exclusive video interview.

"When you’re a parent you want to take your children out and you want to go on holiday. We had all these thoughts that we’d be going to restaurants, that we’d go to any park, any play centre, and be going abroad with the children.

She continued: "That’s what we thought we’d do. Realising that that doesn’t work for our family – that’s something that we’ve all found hard together."

Christine went on to explain how food aversions are "quite common" for autistic people and revealed that she and Paddy have used food play therapy to help desensitise the children to different foods.

"It’s a really long slow process, but when they do try new food it’s absolutely amazing," she told us.

"Look after yourself too. I know it’s really really difficult and I hate leaving my children. But once I did start giving myself that little bit of time – going in the gym, reading a book, sitting in the car for 10 minutes listening to music – it helped me so much.

The 33-year-old former model also shared her hopes for the future, explaining that she'd like hidden disabilities to be normalised.

"I'd like for it to not be a big huge shock for everyone and for anyone with a hidden disability to just be considered like everybody else for a job, a relationship, a friendship."

Christine suggested ways in which the workplace can better cater to the needs of people with autism and explained hopes that in they future they will be more accepted.