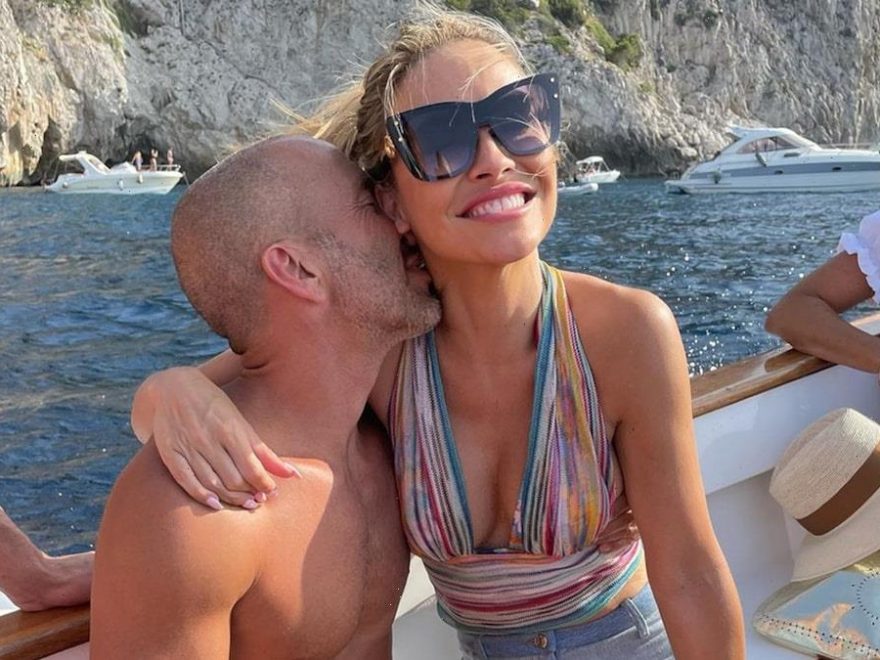 Chrishell Stause just went public with her new relationship … and it turns out she’s dating her boss, Jason Oppenheim.

The “Selling Sunset” star just posted a ton of pics with Jason from what appears to be a romantic getaway with the “Selling Sunset” cast to Capri, Italy … and there are a few shots of Chrishell and Jason planting kisses on each other. 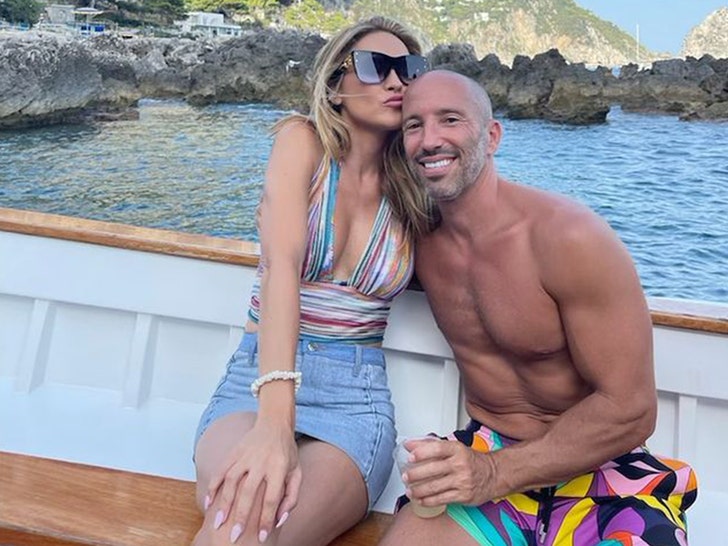 Chrishell captioned her photo dump “The JLo effect” … a nod to Jennifer Lopez and Ben Affleck, who were just flaunting their romance — very publicly — in Capri as well. 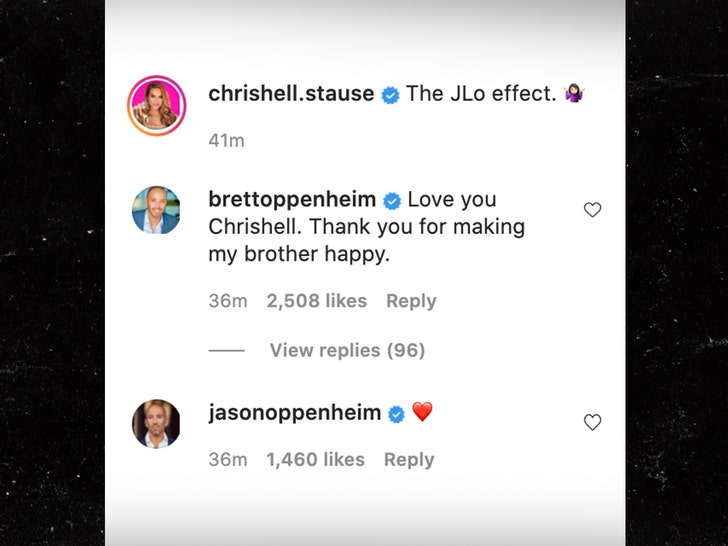 The relationship dynamic’s kinda interesting … Chrishell works for The Oppenheim Group, a real estate company founded by her new boo — so, you’ve gotta figure this relationship won’t sit well with some of the other agents.

Jason is at least the second boyfriend for Chrishell since her divorce from Justin Hartley … as we first told you, she was dating ‘DWTS’ star Keo Motsepe for about 3 months before a mutual split.

Justin’s moved on too … he wasted little time getting married, tying the knot with Sofia Pernas in May, less than 3 months after his divorce from Chrishell was finalized.