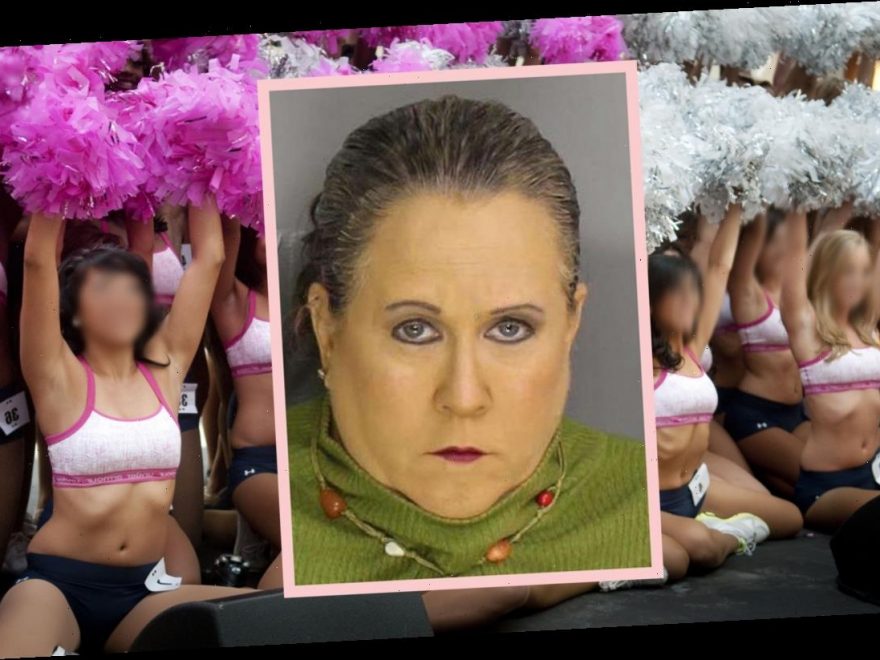 So… remember a couple weeks ago when everyone was freaking out over that TikTok video of Tom Cruise that turned out to NOT be Tom Cruise? Some actor had just used deepfake technology to make his face look like the Mission: Impossible star to go viral.

It worked. The whole internet was talking about it for about a day, and among the more salient discussion points was a very real fear that deepfakes had gotten so good people would start to use them to commit crimes.

A woman has been arrested in Chalfont, Pennsylvania after allegedly creating deepfakes of some of her daughter’s rivals. According to the Hilltown Township Police Department, Raffaela Spone used tech to make it look like at least three cheerleaders at her daughter’s high school to make it seem like they were violating team policy in order to get them kicked off.

Police say the videos showed the teens naked, drinking, and smoking, activities that may well have gotten them booted from the Victory Vipers squad — had they actually been doing them.

The authorities got involved last Summer when one teen’s parents reached out to them with a complaint of cyberbullying. The young girl said she was receiving harassing messages from a blocked number — including messages telling her to kill herself — as well as a nude video, something which she knew couldn’t possibly be real. It turned out that video was sent to her coaches as well. Then two more families came forward with claims their daughters were sent photos in which they were partying in bikinis, captioned “drinking at the shore.”

Detectives were able to determine the pics and videos were all digitally altered then trace the phone numbers to an IP address, which ultimately led them to the home of Spone, the mother of another girl on the cheerleading squad.

George Ratel, the father of one of the victims, told the Philadelphia Inquirer he believes it was revenge and not ambition that drove the mother’s actions, as he and his wife had recently told their daughter to stop hanging out with Spone’s. He added:

“I don’t know what would push her to this point. As a dad I was pretty upset about it. It’s an image put out there of my daughter that is simply not true.”

There was no evidence the teenager was aware of what her mother was doing.

The 50-year-old is expected in court for the first time on March 30. We don’t know about y’all, but we are very curious what kind of defense she could possibly mount for this kind of behavior…