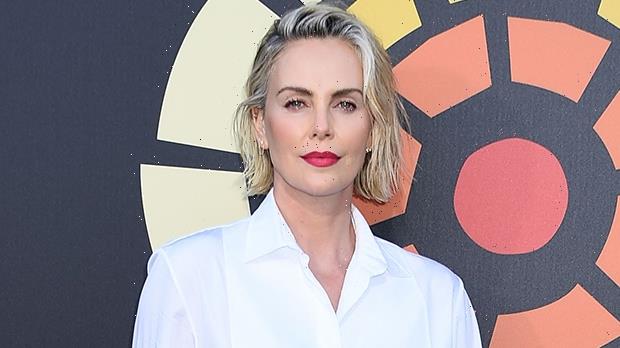 Charlize Theron posted the sweetest photo of herself cuddling one of her daughters and showing off the ‘energy’ she’s bringing into 2022.

In the sweetest mother/daughter moment of the week, Charlize Theron and one of her daughters looked beyond adorable snuggling on the couch together. Charlize took to Instagram on Jan. 4 to post a photo of herself lounging in the nook of her couch, with one daughter under her arm. There’s a colorful blanket draped over their legs, and a dog also snuggled into the other side of the actress. The peaceful moment had both ladies snoozing, as well.

“New year, same energy,” Charlize captioned the photo. “C’mon 2022, don’t be a b****!” She also posted a second image, which featured four dogs lounging in front of the fireplace with the same lazy energy. Charlize didn’t identify which of her daughters joined her in the photo, but she is the proud mom of 10-year-old Jackson and seven-year-old August.

Charlize adopted Jackson in 2012, followed by August in 2015. While Charlize is extremely private about her life with her daughters, she did publicly open up about Jackson coming out as a transgender girl in 2019. Charlize revealed that Jackson was just three-years-old when she declared, “I am not a boy!”

“My daughter’s story is really her story, and one day, if she chooses, she’ll tell her story,” Charlize explained. “I feel like, as her mother, for me, it was important to let the world know that I would appreciate it if they would use the right pronouns for her. I think it became harder for us the older she got that people were still writing about her in the wrong pronouns, and also I was still talking about her in the press using the wrong pronoun. It really hurt her feelings. I don’t want to be that mom.” 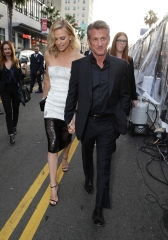 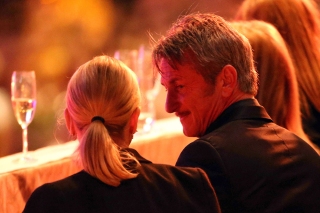 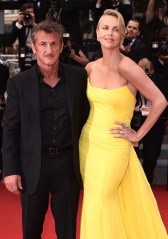 Charlize has been in a number of high-profile relationships throughout her career, but she has never married. Her last public relationship was with Sean Penn, who she dated from the end of 2013 until June 2015.