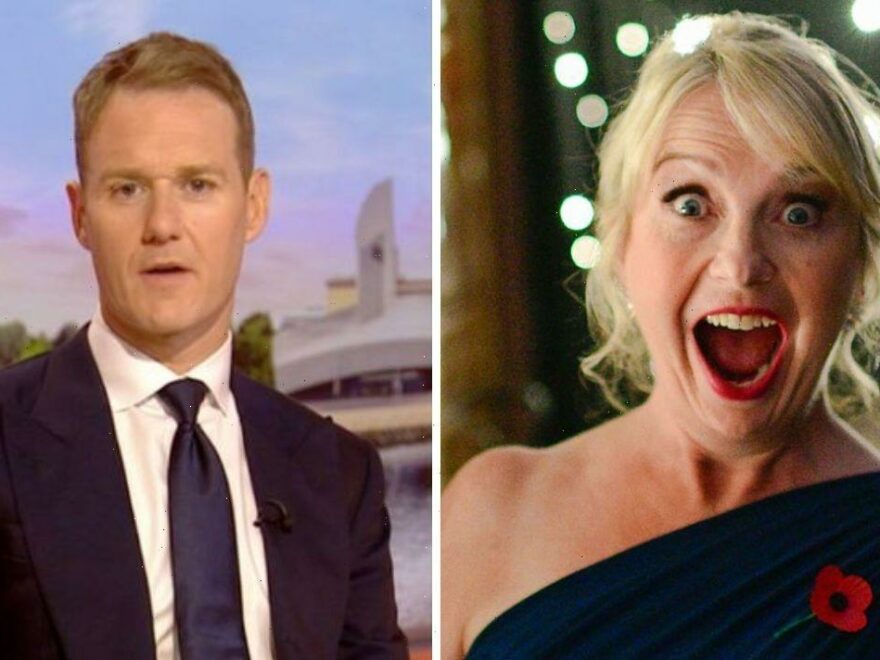 Dan Walker discusses his style of presenting on Channel 5 show

Carol Kirkwood, 60, and Dan Walker, 45, have been urged to “get a room” after a brief Twitter exchange over a post made by Carol. The post was in full view of Carol’s 263,300 followers.

The BBC presenter’s initial post saw her sharing photos of flowers outside the Tower of London.

She wrote this morning: “Good morning from @TowerOfLondon 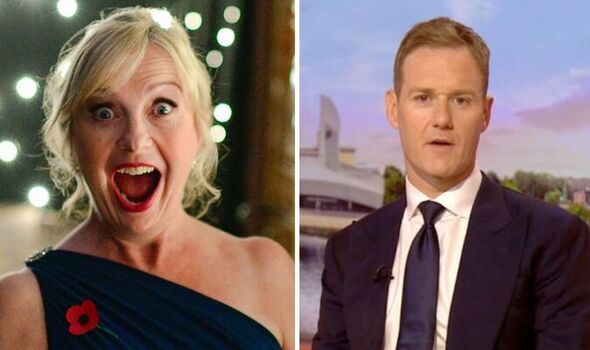 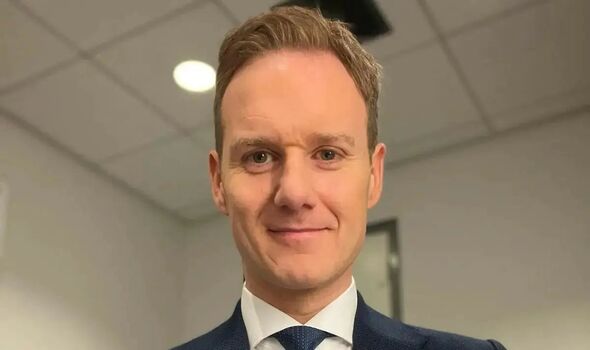 Carol wrote back playfully: “You are not too shabby yourself honey!”

@Bobgoro tagged Carol and replied: “Off to the Tower for MD Walker for making suggestive remarks.” 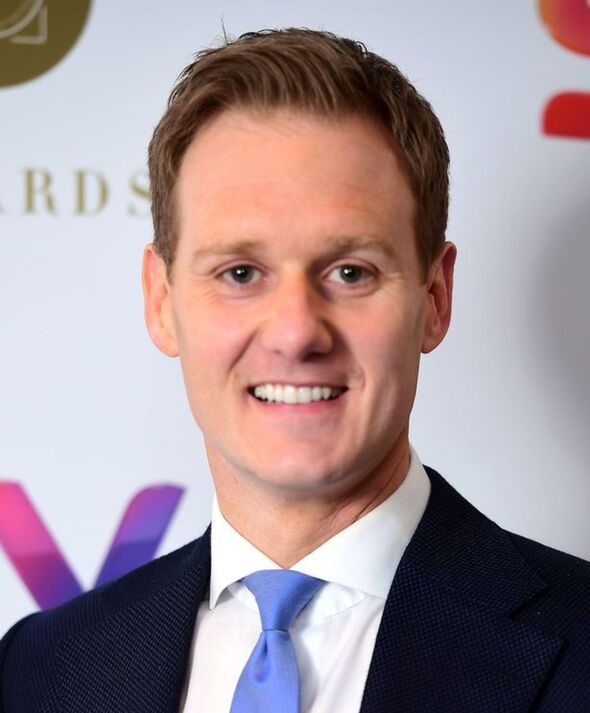 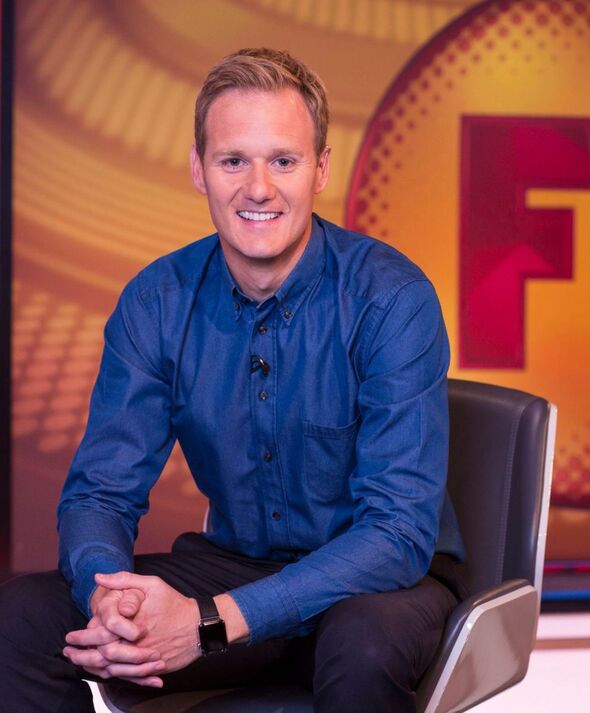 Other fans expressed their interest in the flowers outside the tower.

@T_edginton said: “Was there on Monday and it is stunning. Have fun. Lovely morning too.”

@Alicelyle wrote: “Visited a week ago, have to say we loved it, many flowers hadn’t come out due to the variation of the weather recently, did you go on the slide Carol?”

It comes after Dan  insisted that Carol was an integral part of the BBC Breakfast team this morning.

He opened up about his former colleague during an interview for podcast Monday Mile with Aimee Fuller.

Aimee shared a brief story with Dan about how her nan had become starstruck when meeting Carol at the BBC studios.

Dan then went on to share the anecdote of how he had taken his former Strictly partner Nadiya Bychkova with him when he was working at the BBC.

Nadiya performed with Dan for the two to finish in fifth place on the dance show, despite the presenter having no previous experience.

Dan was adamant that, while the pair got along, Nadiya would end up preferring Carol.

He told Aimee how he had expected Carol to become the dancer’s “favourite person on the planet”.