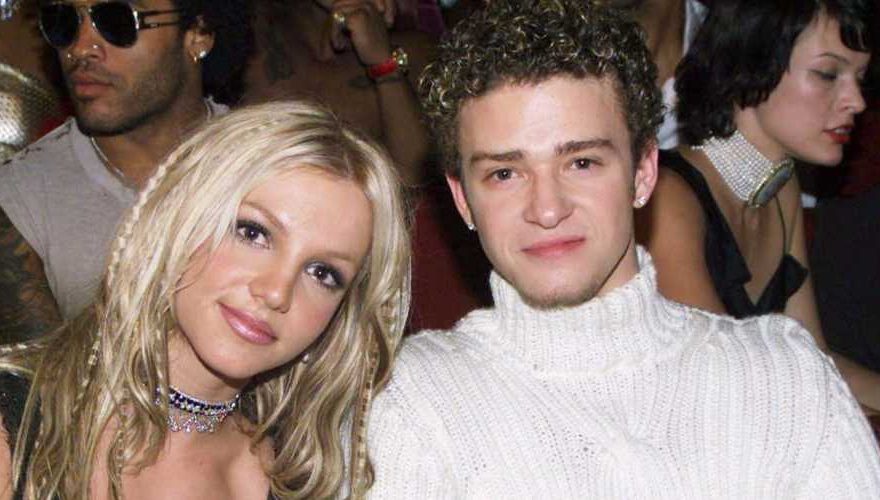 Two months after Justin Timberlake publicly apologized for his mistreatment of Britney Spears following their 2002 split, the pop star subtly responded — and it appears as if all has been forgiven.

On Friday, Spears wished her younger sister Jamie Lynn a happy birthday with a throwback photo from her and Justin's days as a couple. "Happy belated birthday to this beautiful soul 🎂🎂🎂 !!!" Britney captioned the snapshot of her ex-boyfriend and Jamie, who turned 30 years old earlier this week. "I love you so much and damn it I wish I was as smart as you at 30 !!!! It's weird to say that I was basically your momma when you were younger and yes I'm still older but your soul is and always has been wise !!!!"

Britney went on to praise the actress for her "beautiful soul," and being "so DAMN STRONG."

"I'm truly and genuinely inspired by your path and the life you have created for your beautiful children and I'm so fucking proud to call someone as beautiful inside as you my sister," she continued. "And not only are you a beautiful soul you're so DAMN STRONG … I was extremely taken back and still am to this very day !!!" Jamie responded to her sister's tribute with a string of emojis.

Back in February, Timberlake issued a lengthy apology for his past behavior towards Spears, as well as Janet Jackson, on Instagram. "I've seen the messages, tags, comments, and concerns and I want to respond," Timberlake wrote after renewed backlash from the Framing Britney Spears documentary began to circulate on the internet. "I am deeply sorry for the times in my life where my actions contributed to the problem, where I spoke out of turn, or did not speak up for what was right. I understand that I fell short in these moments and in many others and benefited from a system that condones misogyny and racism."

He continued, "I specifically want to apologize to Britney Spears and Janet Jackson both individually, because I care for and respect these women and I know I failed."