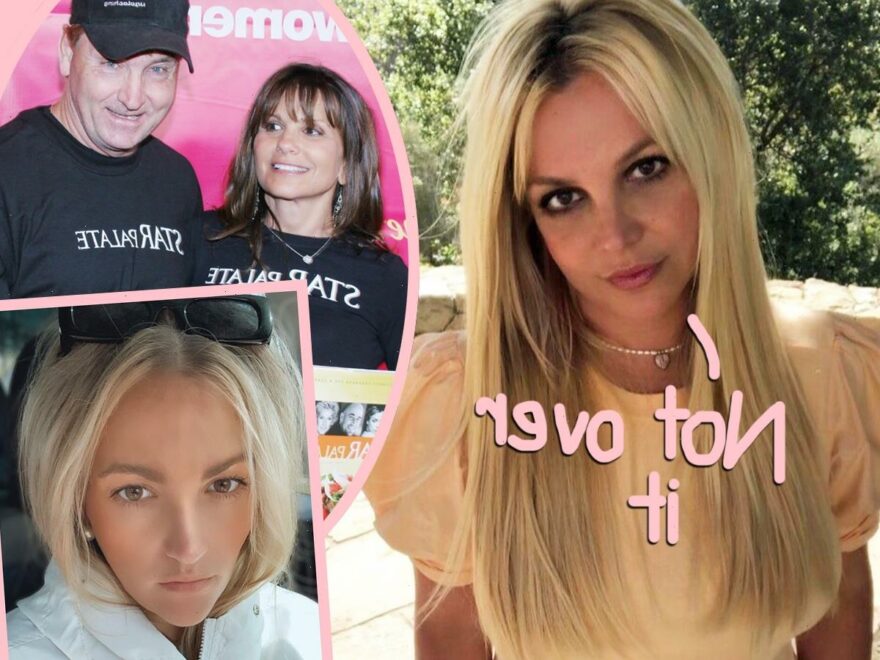 The battle isn’t over for Britney Spears.

We’re closer than ever to her conservatorship ending once and for all, but there are still a lot of loose ends to tie up. For one thing, there’s still an investigation to be conducted into her father Jamie Spears’ conduct over the decade from when he was in control of his daughter’s life. For another, the singer deserves the chance to tell her side of the story fully, in her own way.

In the meantime, the Stronger artist has been opening up more and more via her Instagram, where her whole family has been the target for a lot of her anger. On Monday, she shared a new pic after apparently rediscovering her “mini typewriter.” She captioned the shot:

??? It’s humiliating and it’s like every person I’ve ever opened to immediately says they’ll be gone on a trip for two weeks after … OK I get it … they’re only available to me when it’s convenient for them … well I’m no longer available to any of them now

!!! I don’t mind being alone … and actually I’m tired of being this understanding Mother Teresa … if you’re rude to me then I’m done … peace out

The 39-year-old started out being subtle about the subject of this tirade, but she quickly dropped the vague-posting act and called out her relatives directly:

“This message is to my family … for hurting me deeper than you’ll ever know !!! I know the conservatorship is about to be over but I still want justice !!! I’m only 5’4″ and I’ve played the bigger person my entire life … do you know how hard that is ???”

In other words… don’t expect this legal trouble to go away once she officially has her freedom. In fact, we get the sense that the fight is only just beginning!

Innerestingly, she closed out the post with a shout out to another pop star, Camila Cabello, who was featured on NPR’s “Tiny Desk” earlier this month. (“Ps … @camilacabello I found my tiny desk too !!!!!”) Not sure how Camila ties into this message, if at all.

But Brit definitely meant business with this call-out. To emphasize, she followed it up by posting a graphic with her own quote about playing the “bigger person” (below).

The hearing that will hopefully dissolve the conservatorship is only a few weeks away. After that, we’ll see what kind of justice gets served to the rest of the Spears family. 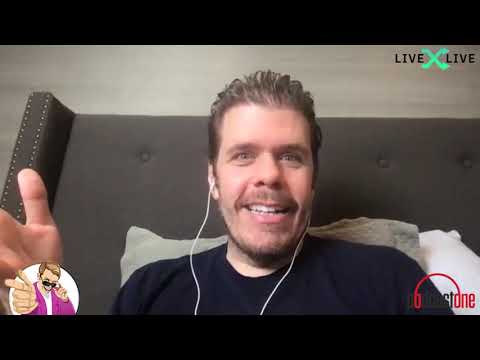 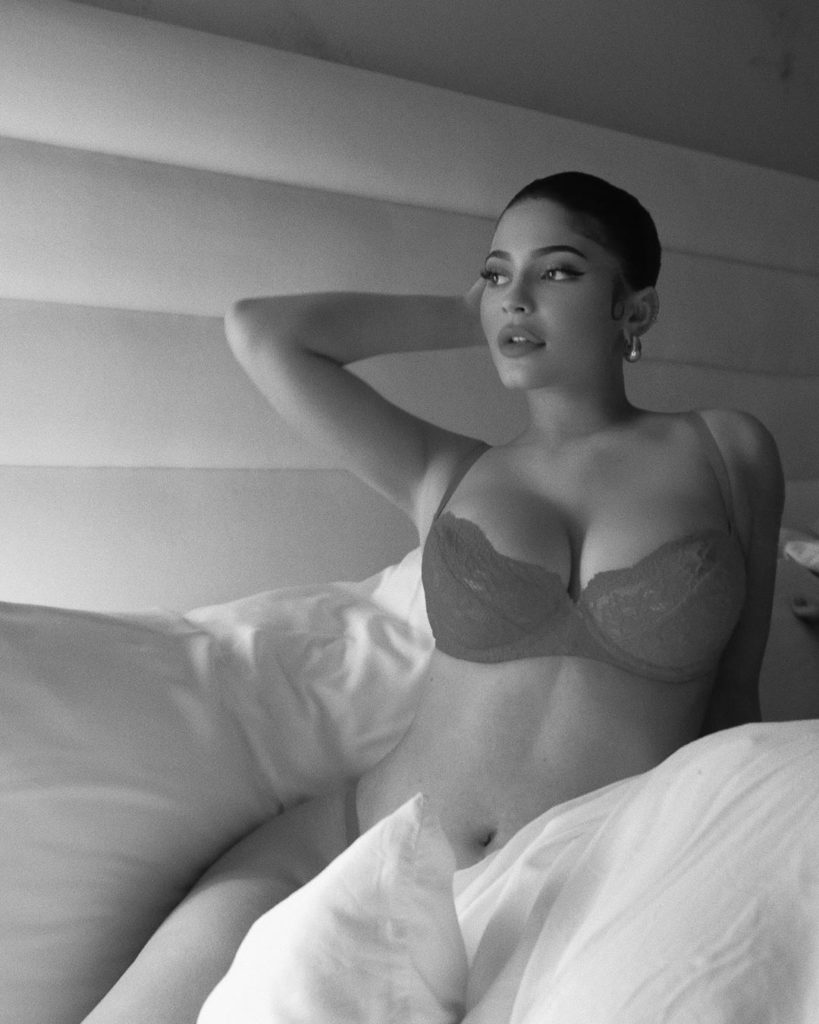 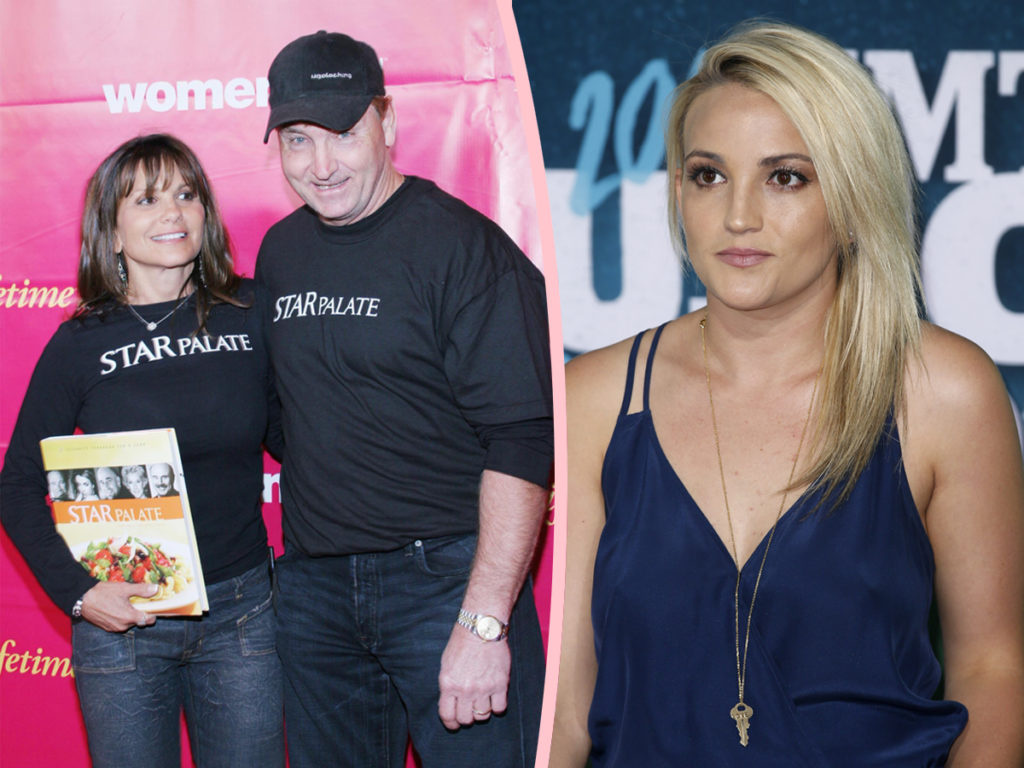 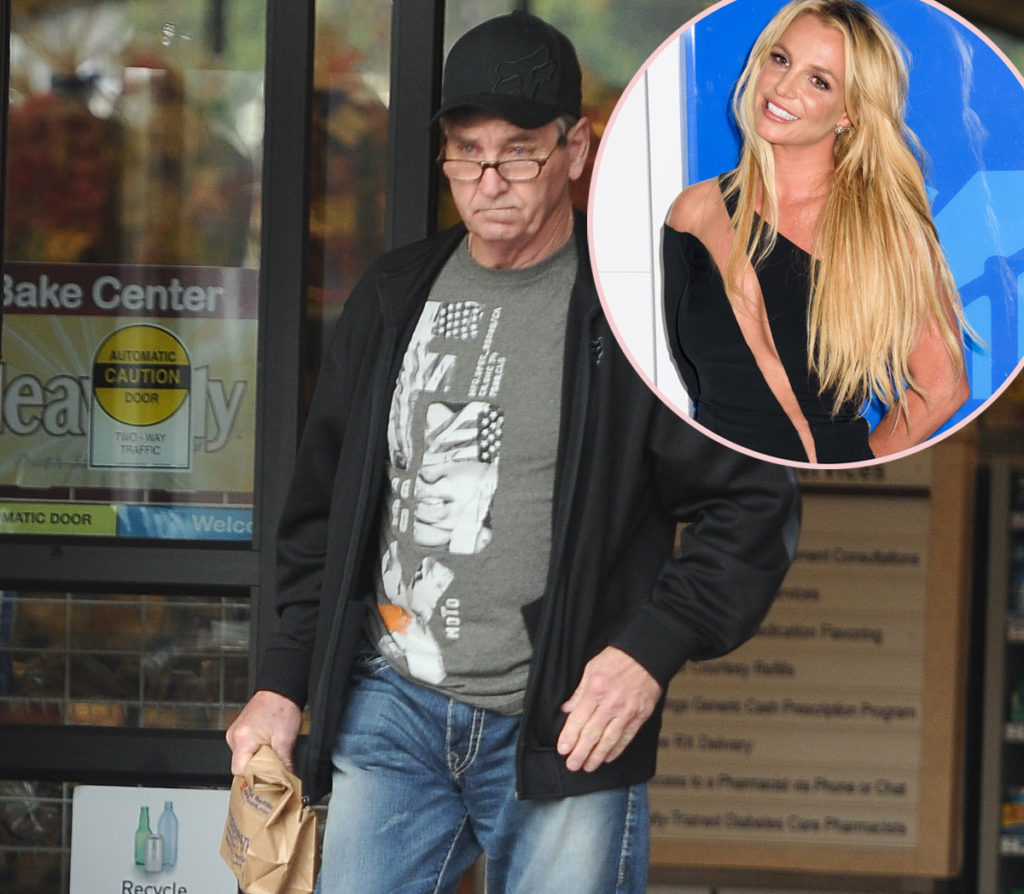