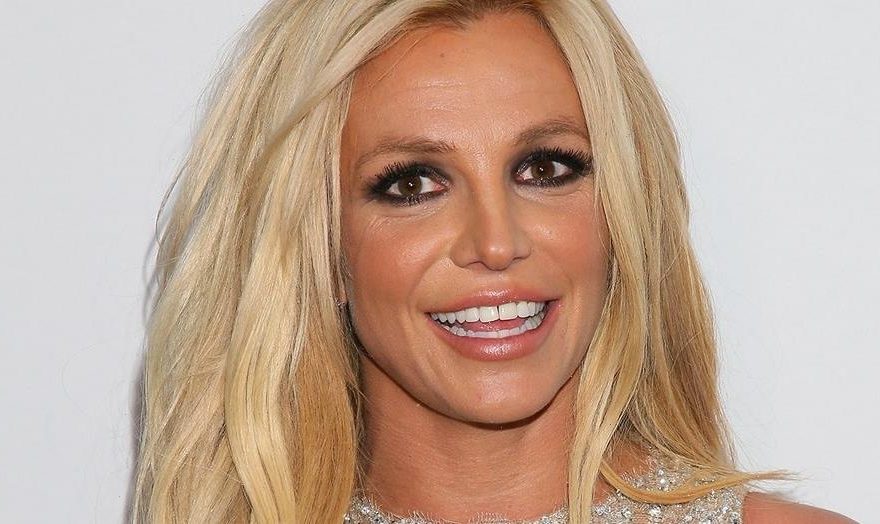 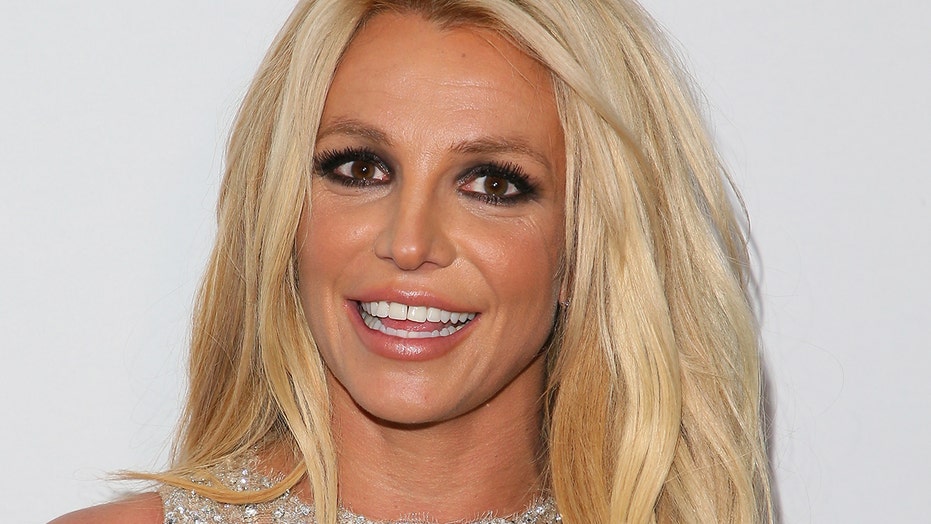 Britney Spears posted another topless photo of herself on social media.

On Monday, the 39-year-old pop star re-uploaded a picture of herself donning just denim shorts and no t-shirt. Spears tipped her head back as she cupped her top half with her hands. Silver star emojis blocked out her chest.

Spears captioned the snapshot with three star-shaped emojis. The photo appears to be the same one the “Toxic” singer posted to the social media platform on Sunday, which seemingly has been deleted.

The picture comes ahead of her latest court hearing on Monday, which will address if Spears’ temporary conservator of person, Jodi Montgomery, will get her ecurity costs approved.

Spears is currently involved in a bitter and highly publicized dispute with her estranged family members over a conservatorship controlled by her father, Jamie Spears, that she is attempting to dissolve.

Her father, Jamie, has controlled her finances since she was committed for psychological issues over a decade ago.

Britney Spears has been granted permission to hire her own attorney in her conservatorship case.
(Getty Images)

It has been reported that Jamie has collected at least $5 million from the conservatorship since 2008.

Last week, Spears’ attorney, Mathew Rosengart, said that his firm is working “aggressively and expeditiously” to file a petition to remove Jamie as conservator.