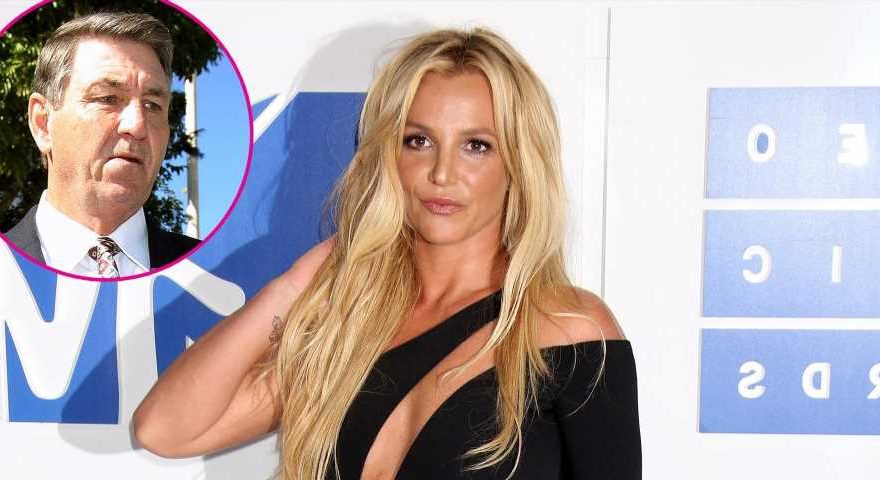 Britney Spears‘ new lawyer, Mathew Rosengart, vowed to fight for the pop star’s freedom and remove her father, Jamie Spears, from her conservatorship. 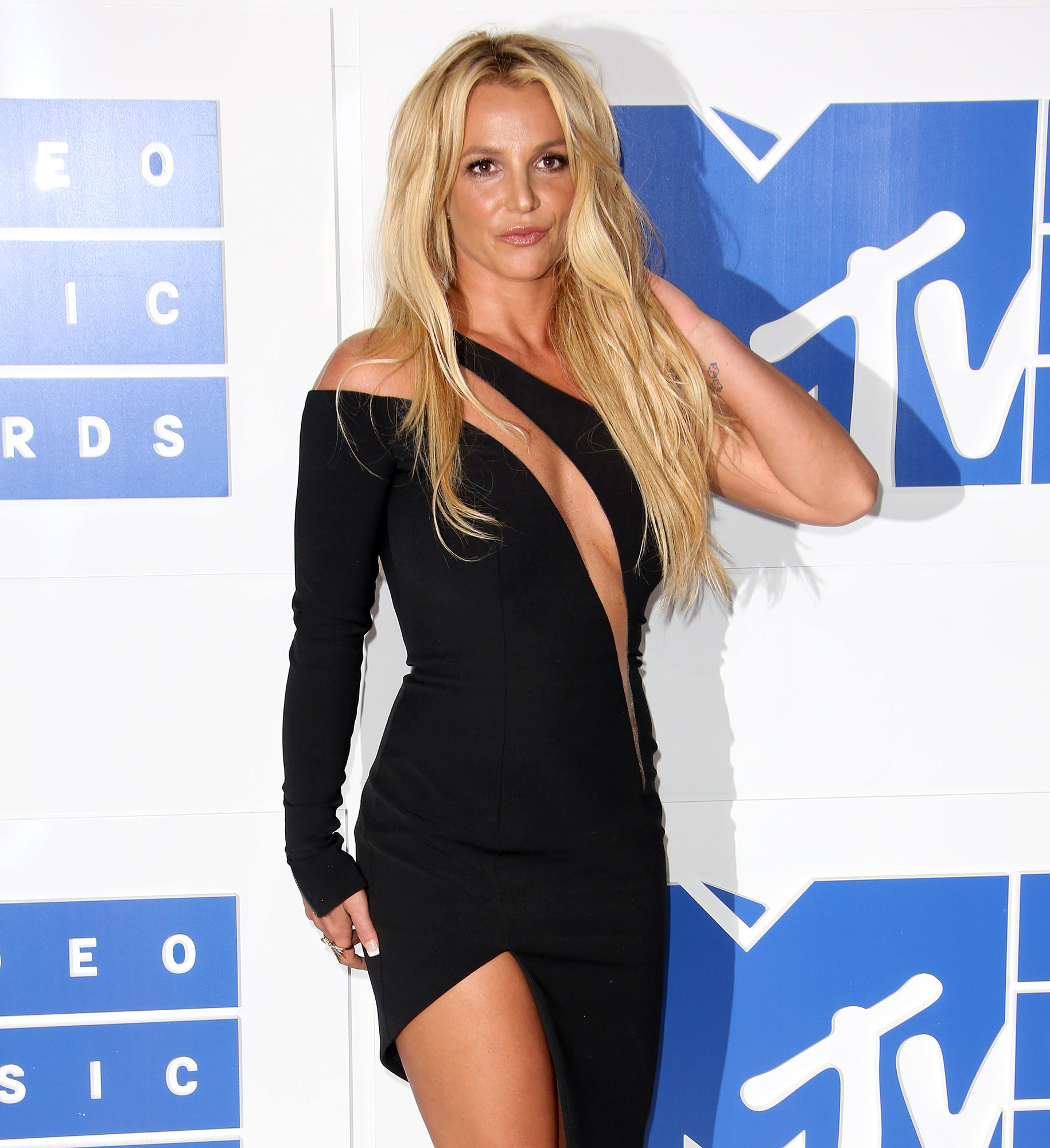 Rosengart concluded: ”Finally, and the last thing I’m going to say about this matter, is as I said in court last week, and outside, my firm and I are moving aggressively and expeditiously to file a petition to remove Jamie Spears unless he resigns first.”

Us Weekly confirmed on Wednesday, July 14, that Britney, 39, hired Rosengart, a former federal prosecutor, as her new representation after her court-appointed lawyer, Samuel Ingham III, resigned in June.

“She did her own research on her new lawyer but he also came highly, highly recommended by someone. She was thrilled with the scope of what he does,” a source told Us, noting that her legal battle is “heading in the direction she wants.” 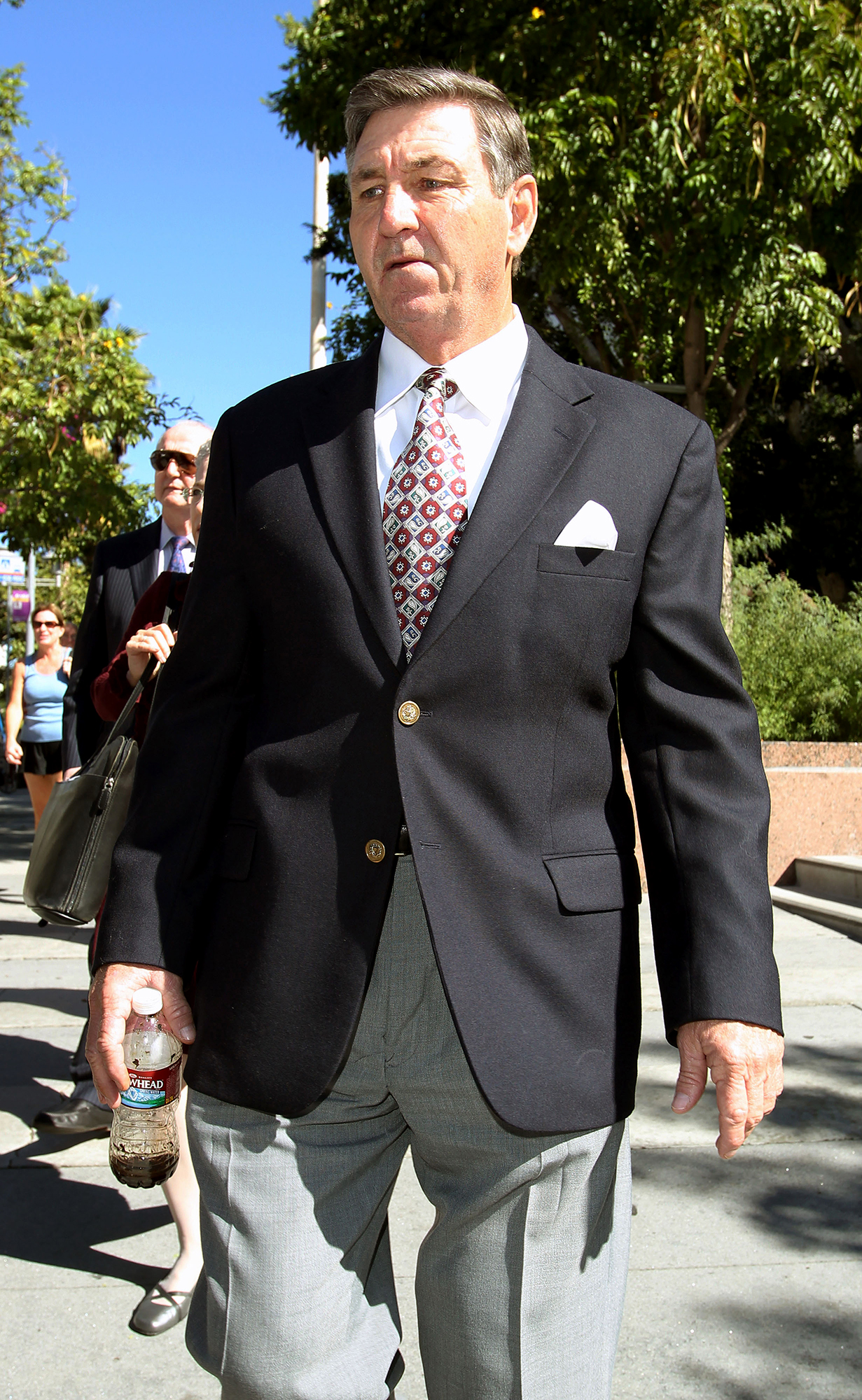 “I’m here to get rid of my dad and charge him with conservatorship abuse. I want to press charges against my father today. I want an investigation into my dad,” Britney told Judge Penny. “I was always extremely scared of my dad. … This conservatorship has allowed my dad to ruin my life.”

Britney Spears’ Ups and Downs Over the Years

Jamie has been in control of Britney’s financial decisions since her highly publicized breakdown in 2008. While he was also in control of her personal decisions for a period of time, Jodi Montgomery took over that role in September 2019. Following the singer’s bombshell testimony in June, Jamie alleged that the care manager is responsible for the alleged mistreatment of his daughter. Montgomery, meanwhile, maintained through her representation that her goal has always been to “assist and encourage Britney in her path to no longer needing a conservatorship of the person.”

“I can state unequivocally that Jodi Montgomery has been a tireless advocate for Britney and for her well-being,” Lauriann Wright told Us in a statement last month. “While she does not control Britney’s financial assets, she is responsible for her personal care, and if Britney wants any issue brought up to the court, Ms. Montgomery is and has always been ready, willing, and able to do so.”