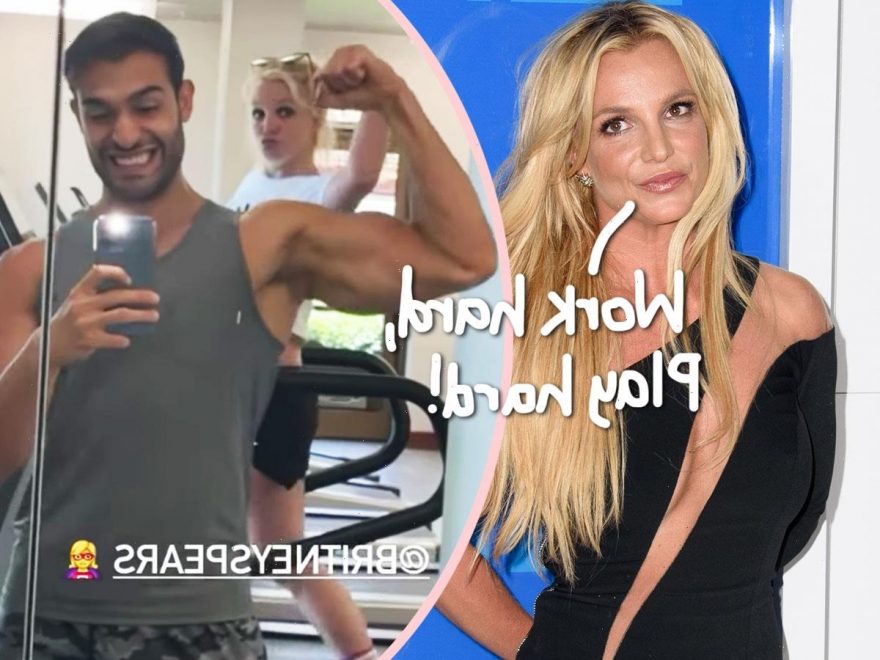 Britney Spears is taking a much-needed vacation in Hawaii after her bombshell court hearing last week. It appears she’s not just lounging on the beach, but using the moment away from home to work on her “mental and physical health.”

Reposting an Instagram Story clip shared by her longtime boyfriend Sam Asghari, the pop star was seen walking on a treadmill while flexing her arm alongside her hunky beau! She captioned the video (screenshot below):

“Mental and physical health comes before anything at this point !!!” 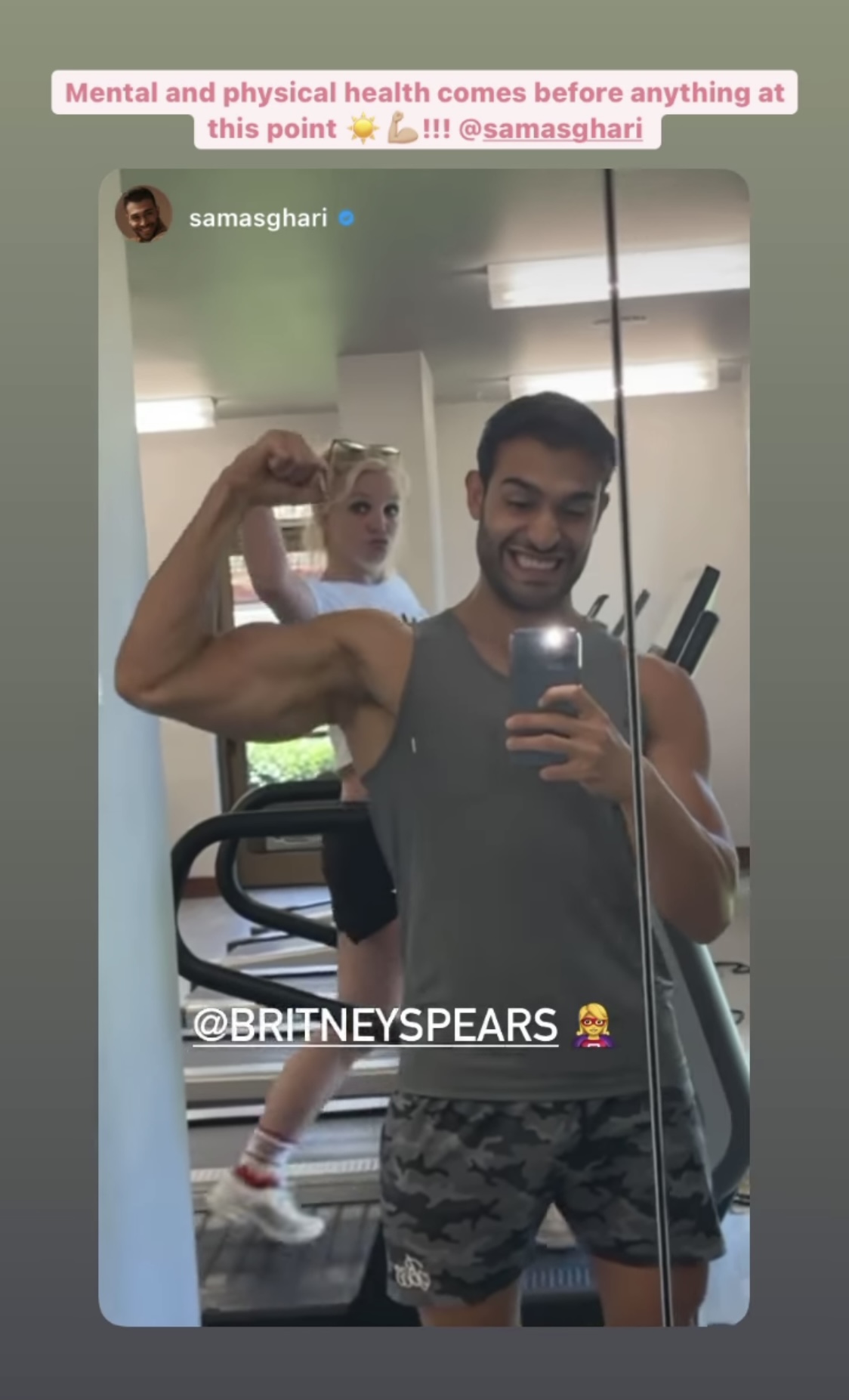 On Monday, the 39-year-old also detailed what life has been like since landing on the island, and it sounds exactly like the break she needed from recent conservatorship drama (though we know she can never truly get away from that until the conservatorship is ended). Uploading a video of her oceanside view and bikini-clad bod, the vocalist gushed:

“I like the sound of the ocean at night and I like hearing people laughing from my balcony … there’s a togetherness here and it’s endless !!! Here’s me playing in the dirt and making angels in the sand in the ocean!!!! More to come … more to share … more to dream … more to hope for … and many more to pray for !!!! GOD BLESS YOU ALL !!!! Here’s to Maui!!!!”

Could she sound more hopeful for the future?! Seems like this trip was truly a breath of fresh air! Just days before, the momma of two was telling Judge Brenda Penny in El Lay that she’s “not happy,” adding:

Appearing in court for the first time in years, the Gimme More songstress described her 13-year conservatorship as “abusive.” She also claimed the legal control was prohibiting her from starting the next chapter of her life with Sam since she reportedly isn’t allowed to have her IUD removed! WTF!

Among other notable accusations, Brit insisted her management team put her “on lithium out of nowhere” after reportedly false claims she wasn’t taking her previous medication. And her father, Jamie Spears, was supposedly behind all of this… Speaking on the trauma she’s endured in silence at the hands of her family and close circle, the Princess of Pop urged:

“Ma’am, my dad and anyone involved in this conservatorship and my management who played a huge role in punishing me when I said no — ma’am, they should be in jail.”

Whoa… The emotional court hearing (in full HERE) clearly took a lot of strength from the performer. We’re really hoping she’s able to work on her mental health in a way that provides long-lasting peace of mind! Reactions, Perezcious readers? Sound OFF in the comments (below)! 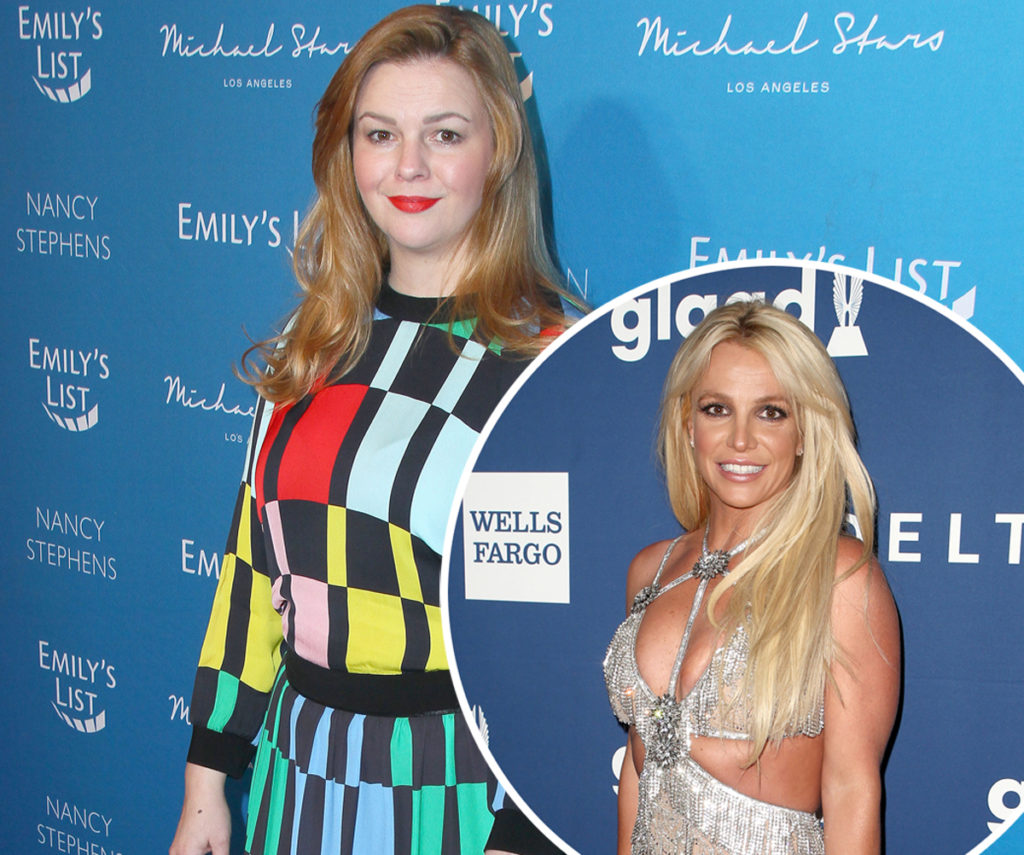 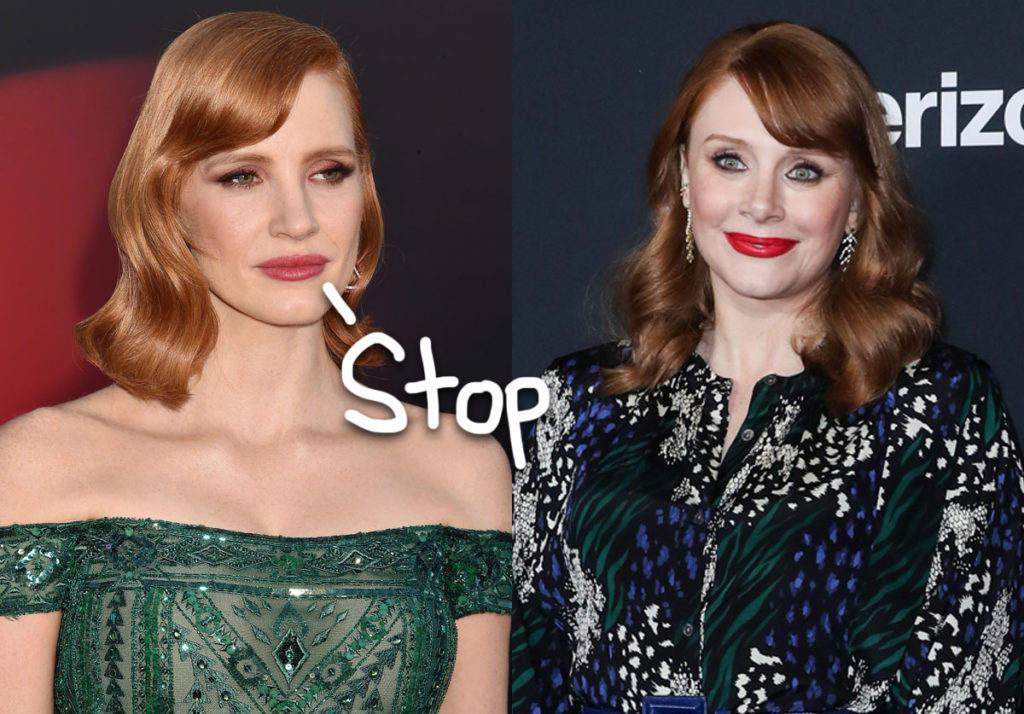 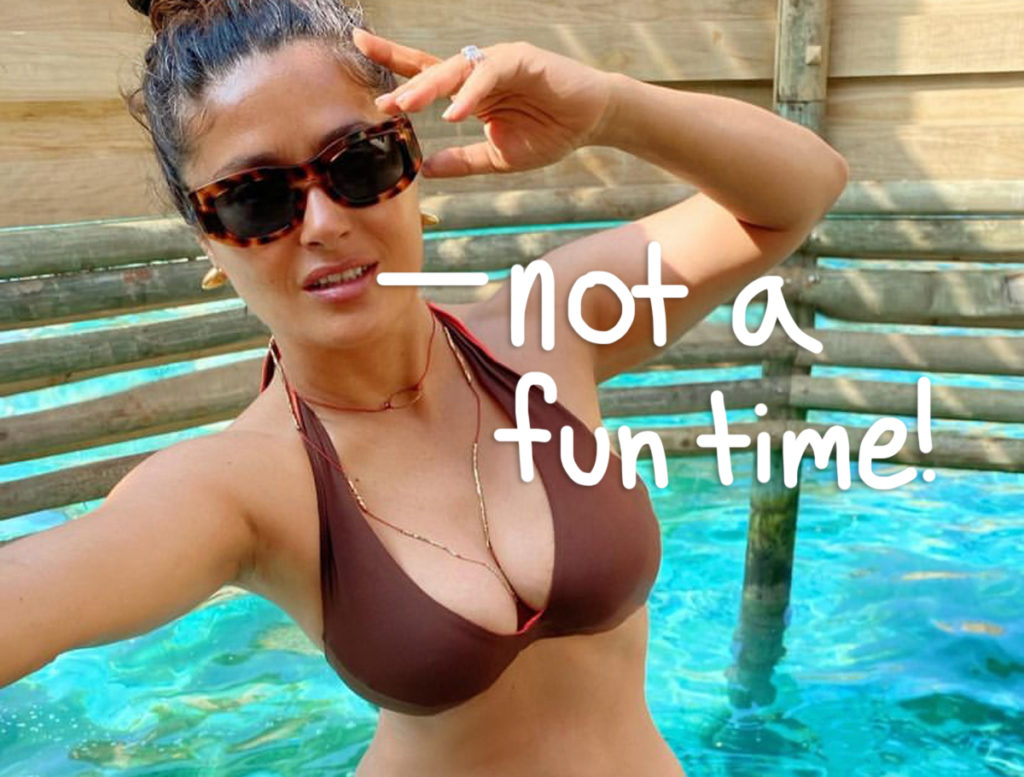 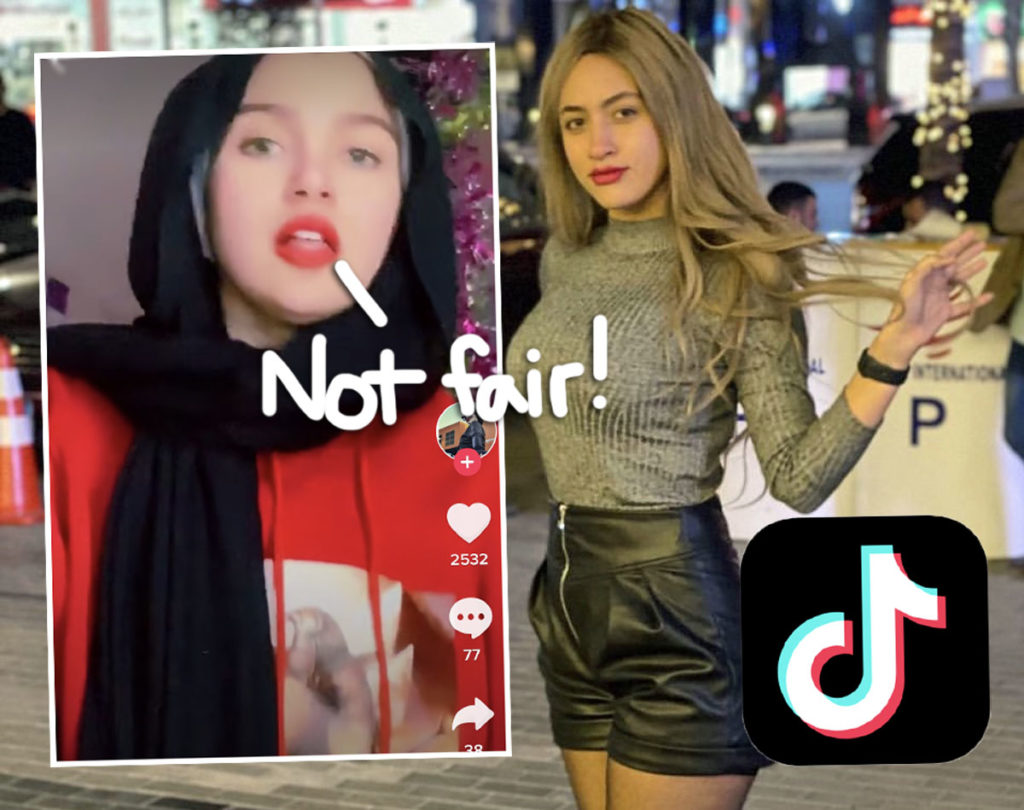