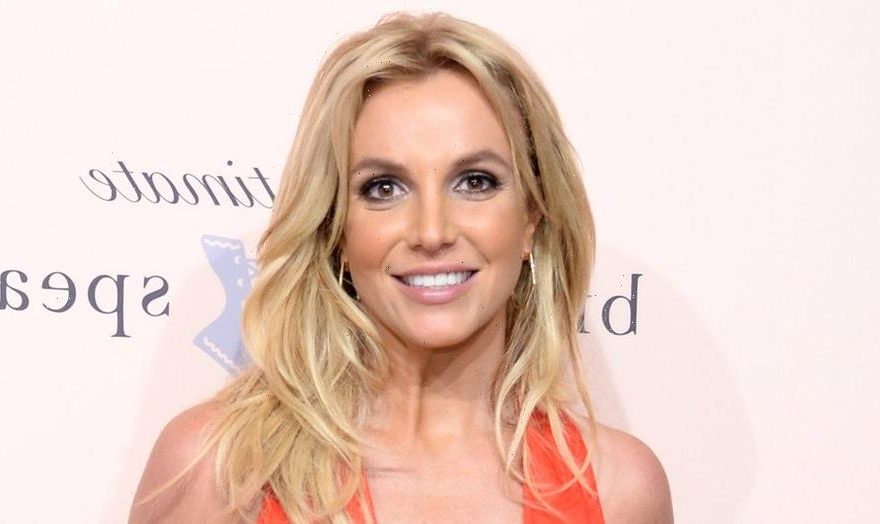 An investigation by the Ventura County Sheriff into allegations Britney Spears assaulted a housekeeper has been turned over to the area district attorney, who will make a determination as to whether or not they’ll prosecute the pop star on a misdemeanor battery charge, Fox News has confirmed.

“It is routine for a matter like this to be sent to the DA’s misdemeanor unit,” Spears’ attorney, former federal prosecutor Mathew Rosengart, told Fox News in a statement on Friday.

“To its credit, the Sheriff’s Department has already acknowledged that the matter, even as alleged, involved an ‘extremely minor’ or ‘very minor’ misdemeanor, with obviously ‘no injuries,’” he continued.

“This is nothing more than sensational tabloid fodder – an alleged misdemeanor involving a ‘he said she said’ regarding a cell phone, with no striking and obviously no injury whatsoever,” Rosengart pressed, echoing a similar sentiment to Fox News earlier this week. “Anyone can make an accusation. This should have been closed immediately.” 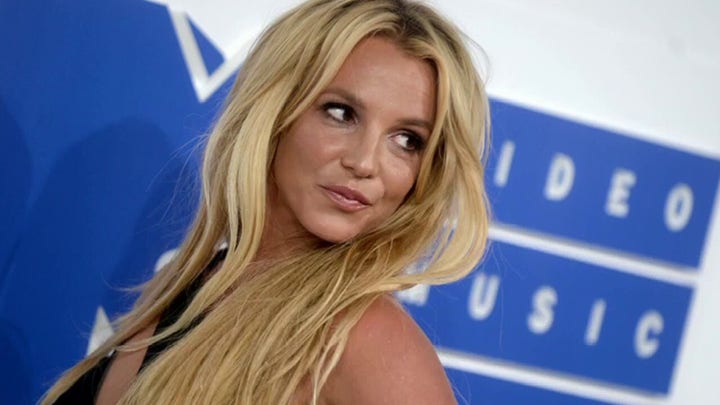 Rosengart maintained: “If this did not involve Britney Spears this never would have been reported at all.”

The Ventura County Sheriff’s Office said last Thursday that the purported altercation happened on Aug. 16 after an employee of Spears claimed the “Toxic” singer became violent during a disagreement. The dispute allegedly derived from a vet visit. Spears’ dogs had reportedly fallen so ill that a housekeeper decided to bring them on an emergency trip to the vet.

A follow-up report revealed alleged darker details about the dogs’ health prior to the housekeeper’s trip to get them checked out.  TMZ reported, citing sources, that one of the canines suffers from digestive issues and both dogs are fed a specific type of food.

The housekeeper allegedly grew concerned when the dogs appeared to be dehydrated from a lack of water. The dogs had also been eating scraps of food from the table, insiders claimed.

The Ventura County Sheriff investigated assault allegations against Britney Spears and turned over its findings to the area district attorney who will determine if misdemeanor charges will be filed against the pop star.
(Photo by Kevin Mazur/Getty Images for The Intimate Britney Spears)

Spears’ camp is steadfast in their position that the claims are fabricated, according to TMZ.

Earlier this month, Spears’ father, Jamie P. Spears, agreed to step down as her estate conservator once a proper plan is in place.

The two have been locked in a court battle over the past few years as the singer works to regain control of her life.

Jamie has controlled Spears’ conservatorship since 2009 after she went through a series of involuntary psychiatric holds.