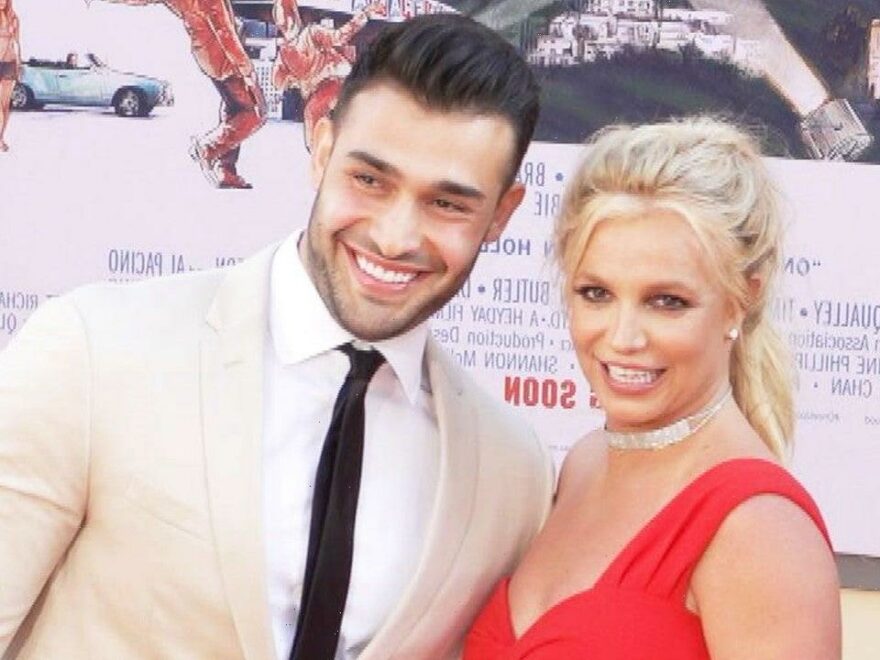 Britney Spears and Sam Asghari have been waiting to take the next step in their relationship.

The couple began dating after they met in October 2016 on the set of the singer’s “Slumber Party” music video. The 27-year-old Iranian-American actor played her love interest in the visual, before becoming her real life beau. A source tells ET that after nearly five years together, the two are ready to get engaged.

“Britney and Sam are an end game couple. But for them, it’s all about timing,” the source tells ET. “All of their dreams for their relationship have been on pause due to the conservatorship. They haven’t been able to progress like a normal, adult couple. It’s like dating in high school. That’s been their experience for the last two years or so.”

“Things are finally looking up and it’s starting to become very real for them that soon they’ll be able to take back the reins and have full control as a couple,” the source continues. “They are ready to embrace that next chapter, and love each other without limits or without feeling like they are on a leash. Naturally, an engagement is the next step.”

The source adds, “It’s never been a question of, ‘Will it happen?’ It’s always been about when.”

“They’re finally getting closer to the ‘when’ thanks to Britney’s conservatorship suit yielding in her favor. It’s all very real for Sam especially, and engagement is on his mind now more than ever. He and Britney want that badly,” the source notes, adding, “They want the whole family thing too. It’s just a matter of timing.”

Asghari has been Spears biggest ally amid her recent conservatorship hearings, showing his support for his lady on social media. Last week, Spears praised her boyfriend for being with her “through both the hardest and the best years of my life.”

Her relationship with Asghari played a significant role in her explosive courtroom testimony earlier this year, when Spears claimed that, under her conservatorship, she is unable to get married or have another baby.

“Britney and Sam basically live their life as a couple under curfew. She wants to be free of all the restrictions and she is ready to fight for her life because that is what this is,” a source told ET. “Sam feels so proud of Britney for finally having this moment. It’s her liberation and it’s a long time coming.”

ET sat down with Asghari back in 2019, where he expressed his hopes of one day getting married to Spears.

“Absolutely,” Asghari responded when asked whether he saw marriage in his future with Spears. “This is something that every couple should do. That’s the whole point of a relationship — we are a family.”

“Trust me, if we do ever get married, everybody’s going to know,” he added. “Actually, you might be the first one to know — you never know!”

He also recalled how their relationship evolved from working together to Spears calling him five months after the music video shoot, asking if he wanted to get sushi.

“At the music video, we connected. We talked,” he shared. “We talked at the music video about what [we] like to eat — sushi — and then [exchanged] text messages and next thing you know, [we’re] just like a normal couple.”