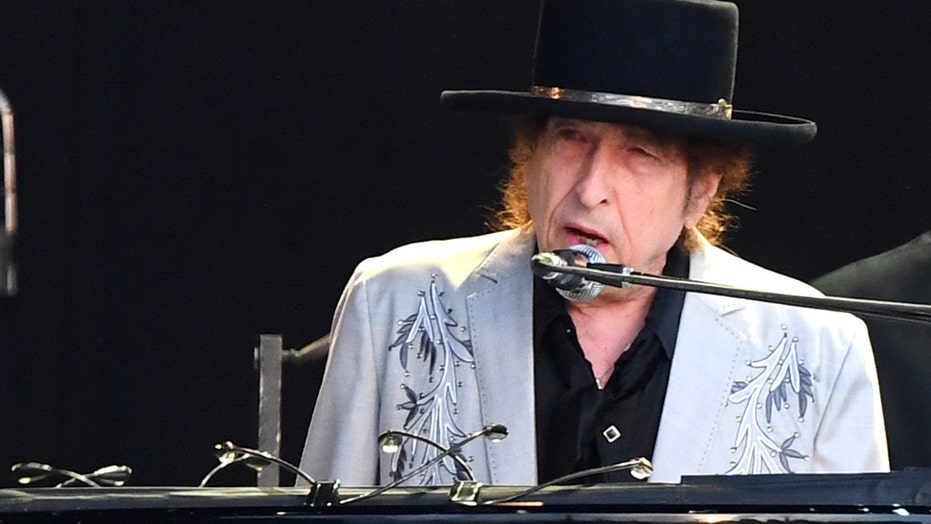 Bob Dylan is sticking to his guns.

Last year, the 80-year-old songwriter was accused of sexually abusing a 12-year-old girl over “a six-week period” in 1965. The accuser, who filed anonymously in August under the initials “J.C.,” is now 68.

Just days ago, J.C. amended her original claim, stating that the alleged abuse occurred over “several months” in 1965 rather than just over six weeks.

The lawsuit alleges that the singer, who was born Robert Allen Zimmerman, “befriended and established an emotional connection with the plaintiff,” and then sexually abused her multiple times at his Chelsea Hotel apartment in New York City after she had just turned 12. 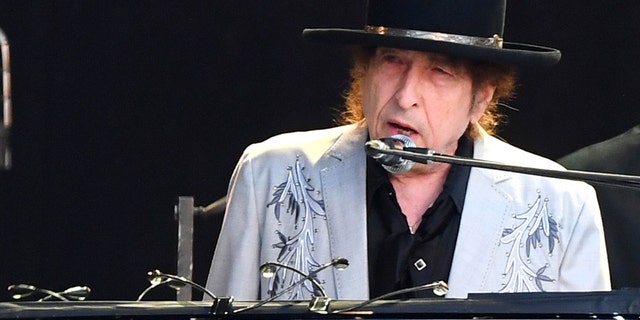 Bob Dylan has denied allegations of sexual abuse made against him.
(Getty Images)

Dylan and his team responded to the new claims in official court documents obtained by Fox News.

“Unless expressly admitted, all allegations in the Complaint are denied,” stated their response.

The response called the original lawsuit “a brazen shakedown masquerading as a lawsuit” that was filed “in bad faith” in order to get money out of Dylan.

“The allegation is false, malicious, reckless and defamatory. Mr. Dylan will not be extorted,” the response continued. “Mr. Dylan will vigorously defend himself against these lawyer-driven lies and seek redress against all those responsible, including by seeking monetary sanctions against persons responsible for manufacturing and bringing this abusive lawsuit.” 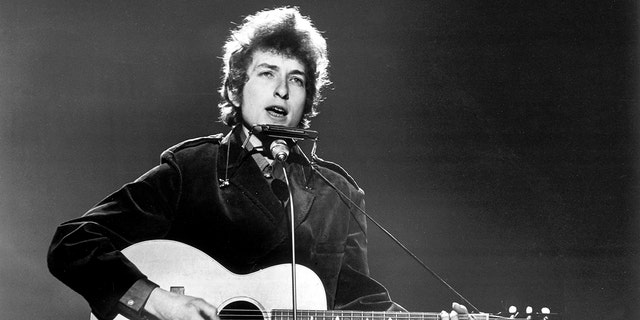 Dylan was originally accused of abusing a 12-year-old girl over a period of six weeks in 1965. The accusation was expanded to include the spring of that year, rather than just six weeks.
(Val Wilmer/Redferns)

Additionally, the accuser’s claims were slammed as “a fantastical and fictitious story.”

“At this time, it is sufficient to say that her allegation is untrue, absurd and a chronological impossibility,” the response continued, pointing out that Dylan was not in New York – where the abuse allegedly occurred – at the time, as was “well-documented” by his status as a world-renowned musician, who had tours, engagements and “professional activities outside New York and North America during April and May 1965.”

The response was filed in Buffalo, New York, on Thursday, following the amendment that was made in late December.

Peter Gleason, the attorney representing J.C., told Fox News Digital that Dylan’s attorney, Andrea Schillaci, “not only went out of her way to attack the Plaintiff, [but also] outed the victim of a sexual assault, which is a big no-no in the legal community.” 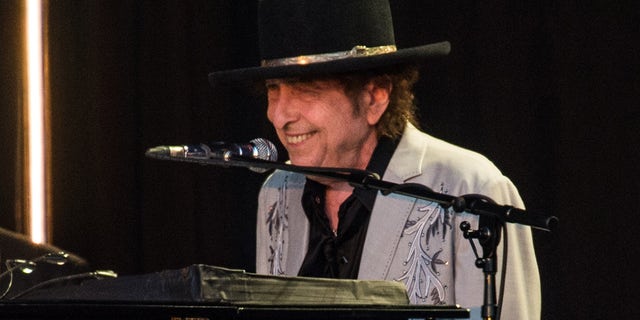 Bob Dylan claims he was out of the state of New York when the alleged abuse occurred.
(Getty Images)

Gleason also said that Schillaci’s claims that attorneys lied was another “no-no” and that he and his teammate Dan Isaac planned to “address these issues in due time.”

“This answer is clearly coming from a position of weakness, not strength,” he added.

Gleason concluded: “Dylan’s attorney outed the victim of a sex crime, that coming from a woman, is particularly shocking.”