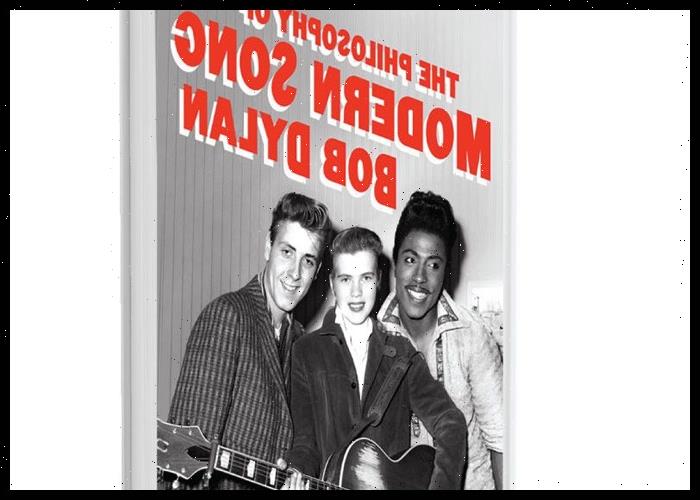 Simon & Schuster, the publisher of Bob Dylan‘s new book “The Philosophy of Modern Song,” are offering refunds to customers who were not happy due to mechanical signatures in the book.

Dylan fans had spent $599 to buy 900 personally “hand-signed” copies of “The Philosophy of Modern Song,” but the signatures in the book were mechanical duplicates, admitted by Simon & Schuster.

“To those who purchased the ‘Philosophy of Modern Song’ limited edition, we want to apologize,” said a tweet from Simon & Schuster, which had offered the books for sale on its website. “As it turns out, the limited edition books do contain Bob’s original signature, but in a penned replica form. We are addressing this information by providing each purchaser with an immediate refund.”

Simon & Schuster’s statement comes days after complaints from customers, who through social media had compared their copies and found the autographs suspiciously alike.

The books had arrived with a letter from Simon & Schuster CEO Jonathan Karp, vouching for the signature’s authenticity. However, according to Variety, when the books began arriving in fans’ mailboxes, they began comparing notes and photos and realized that the books had seemingly been signed using an “autopen,” which mimics a real signature and then reproduces it using a machine-powered pen.

Initially, the publisher refused requests for refunds and claimed that the books were hand signed. However, the release of fan photos forced the publisher to admit its mistake and offer refunds.